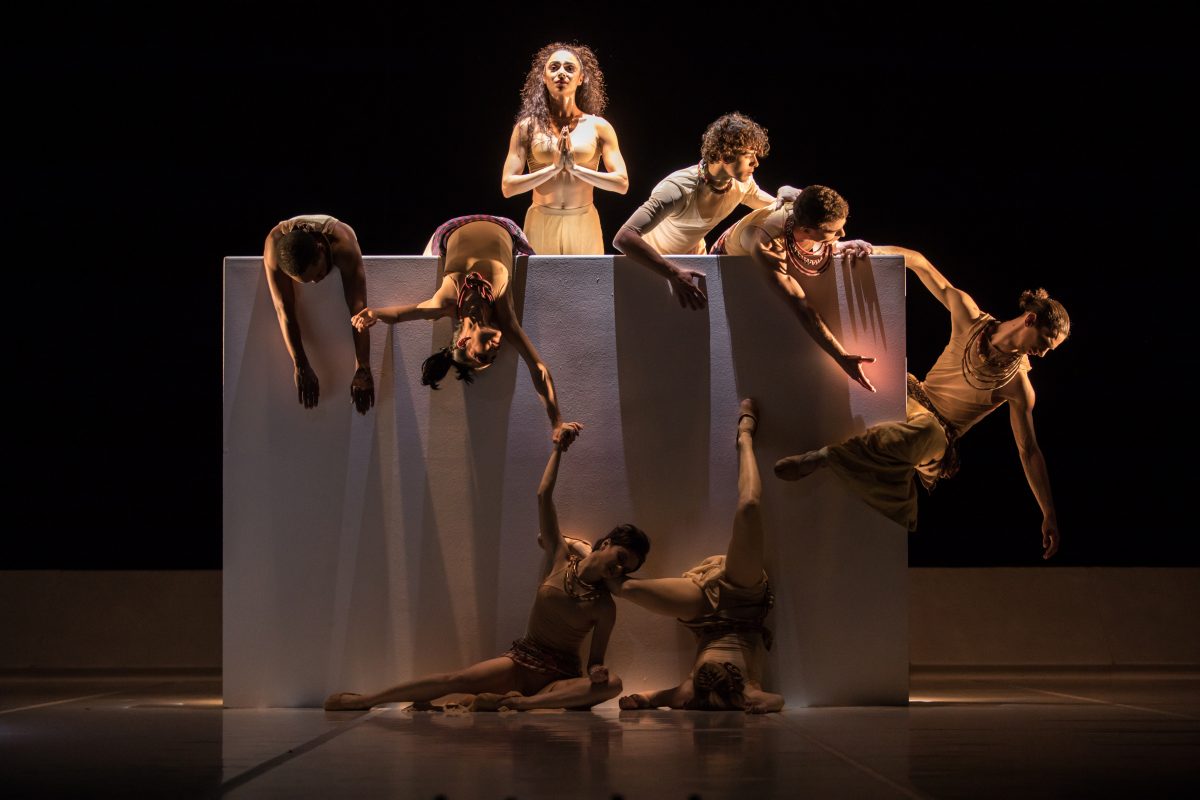 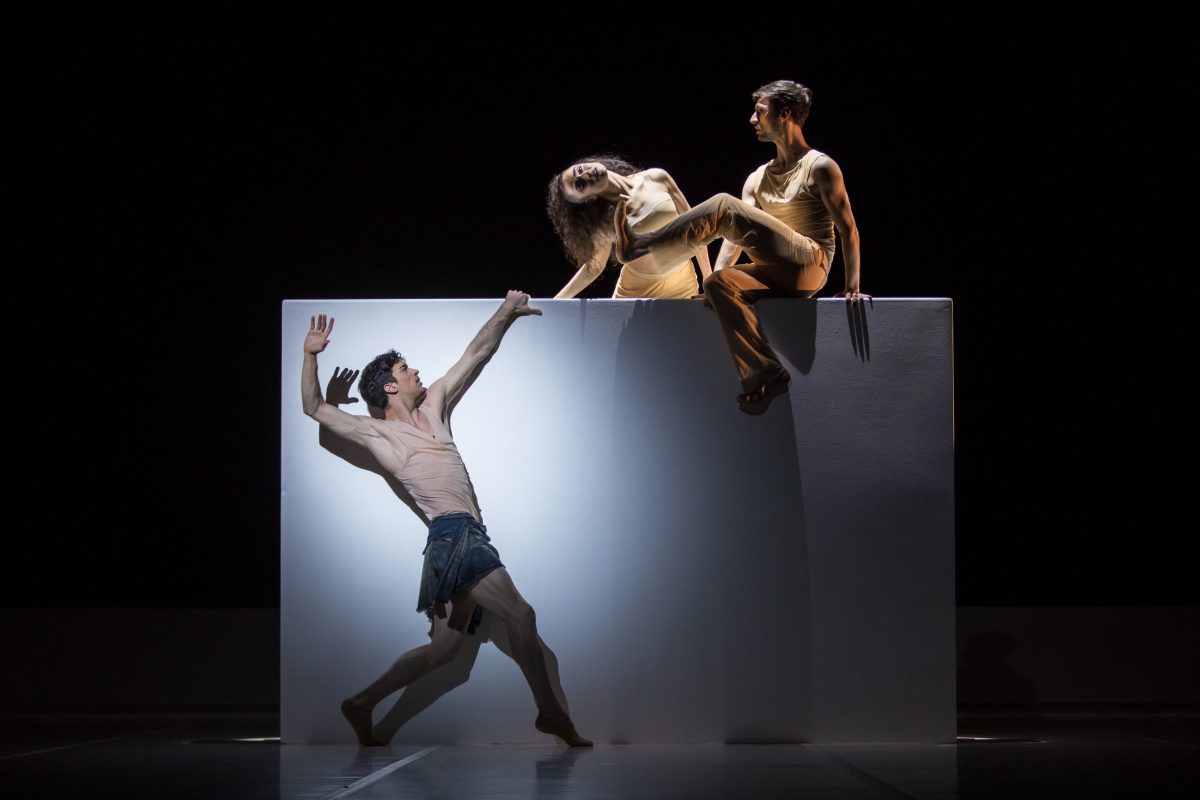 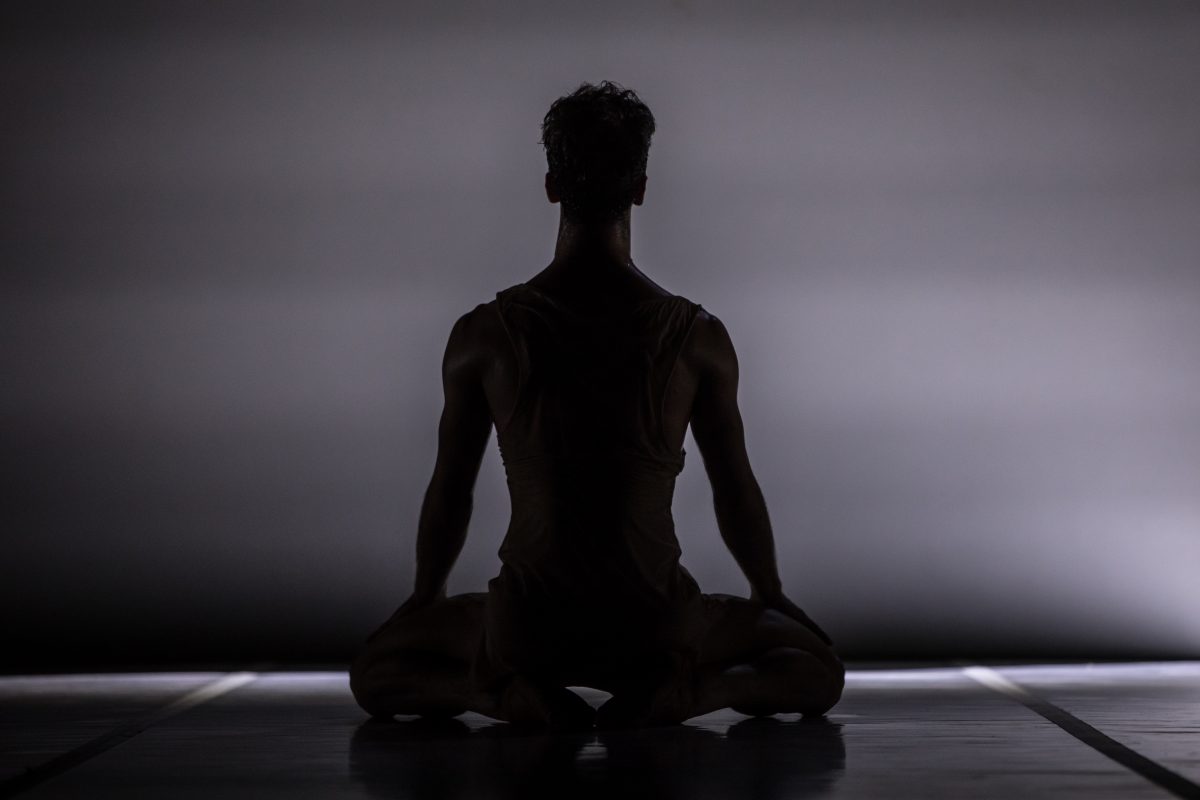 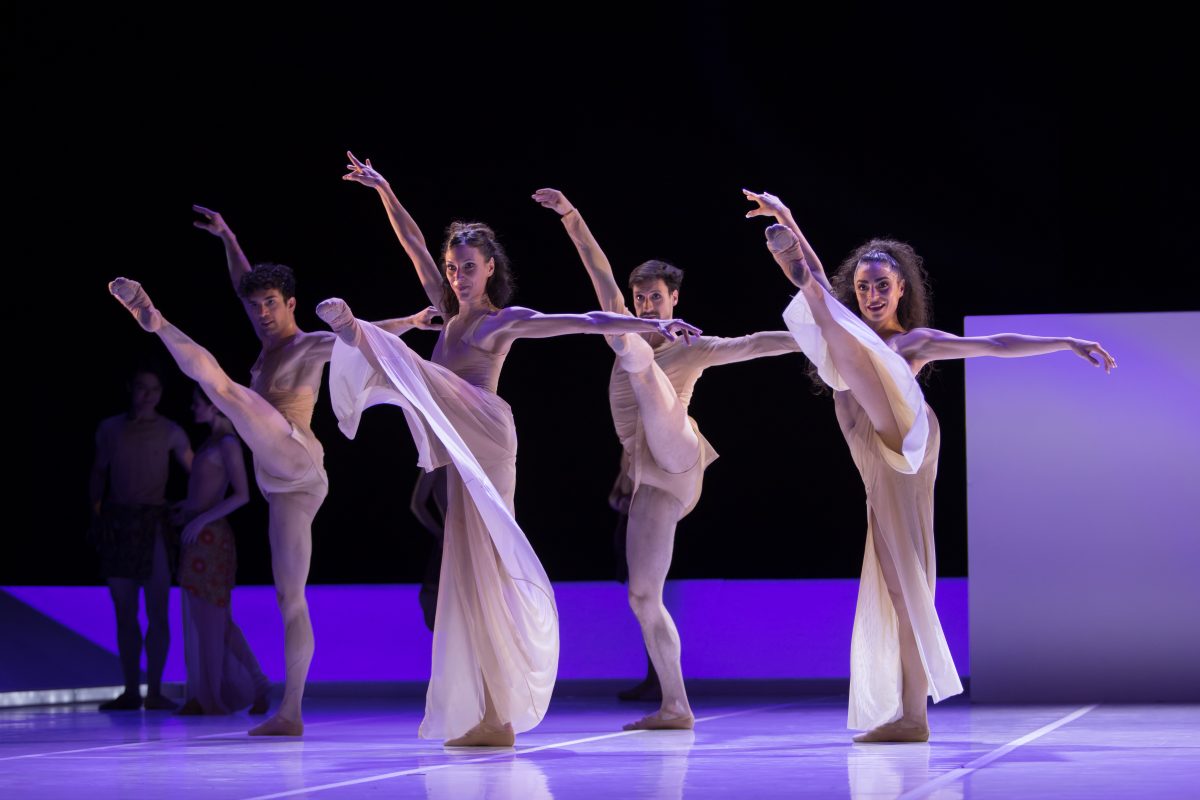 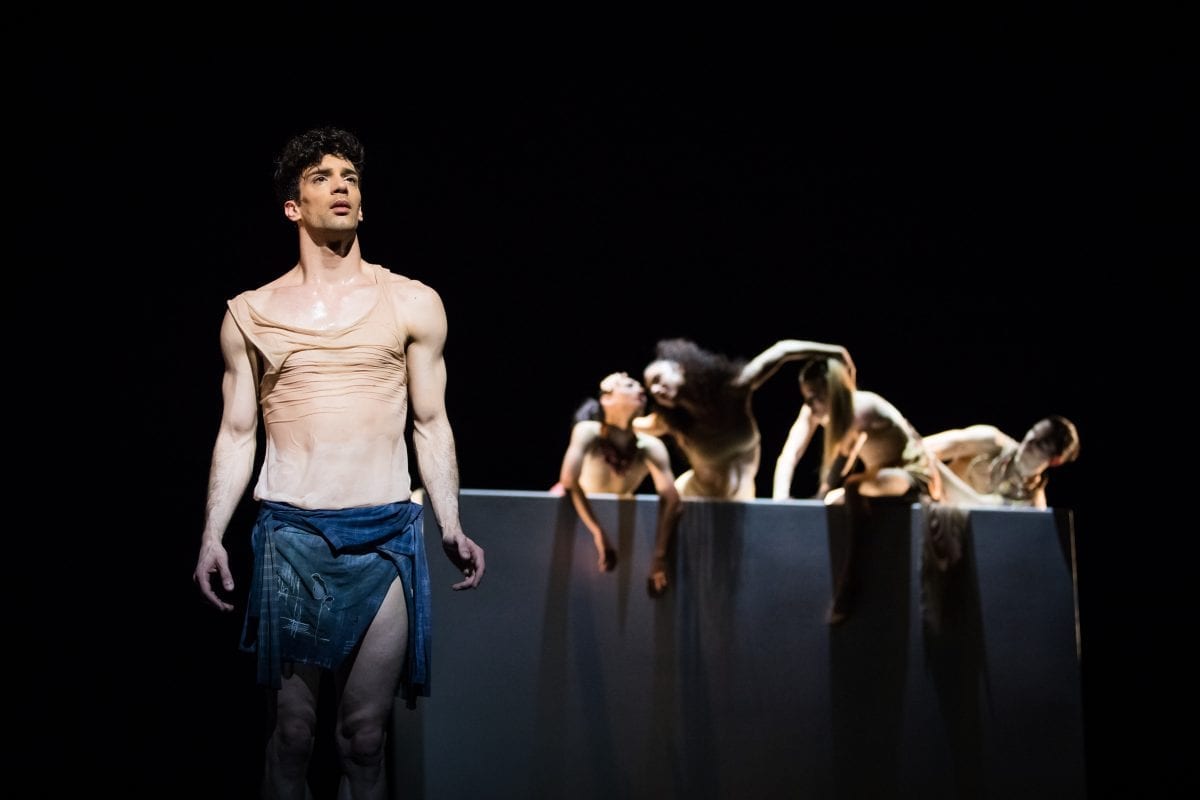 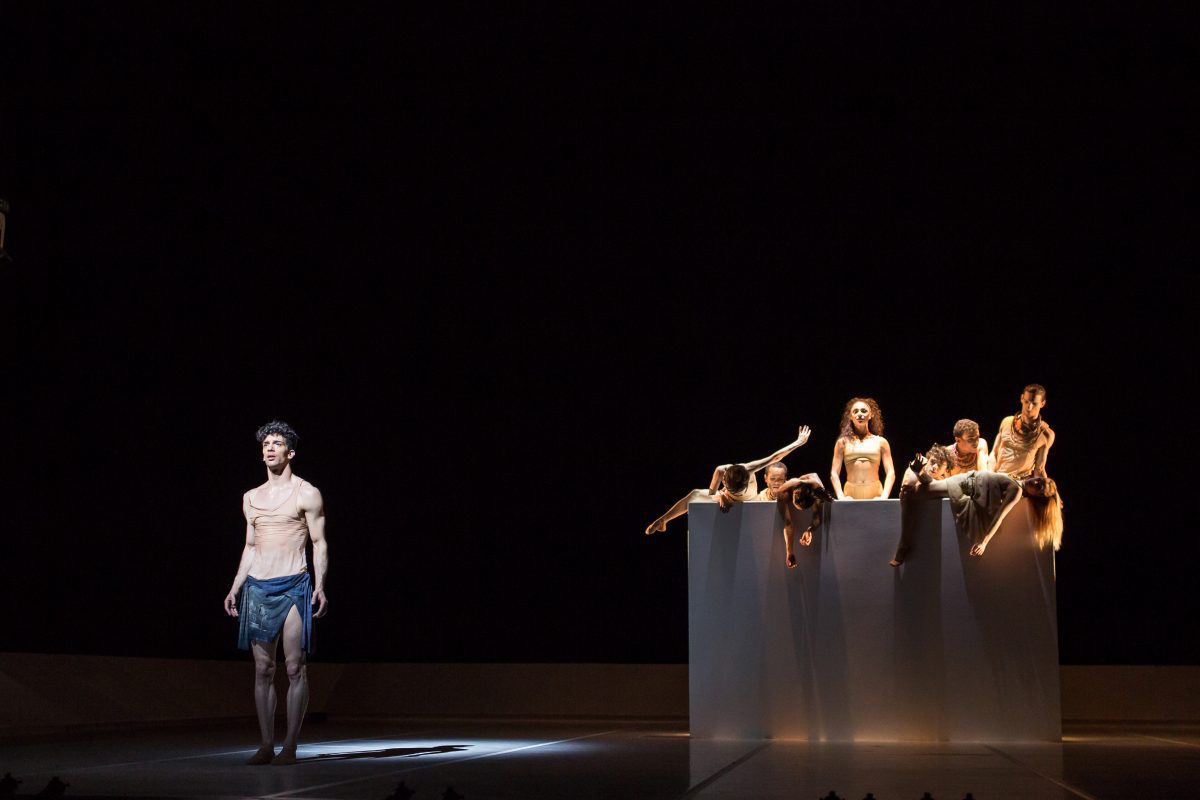 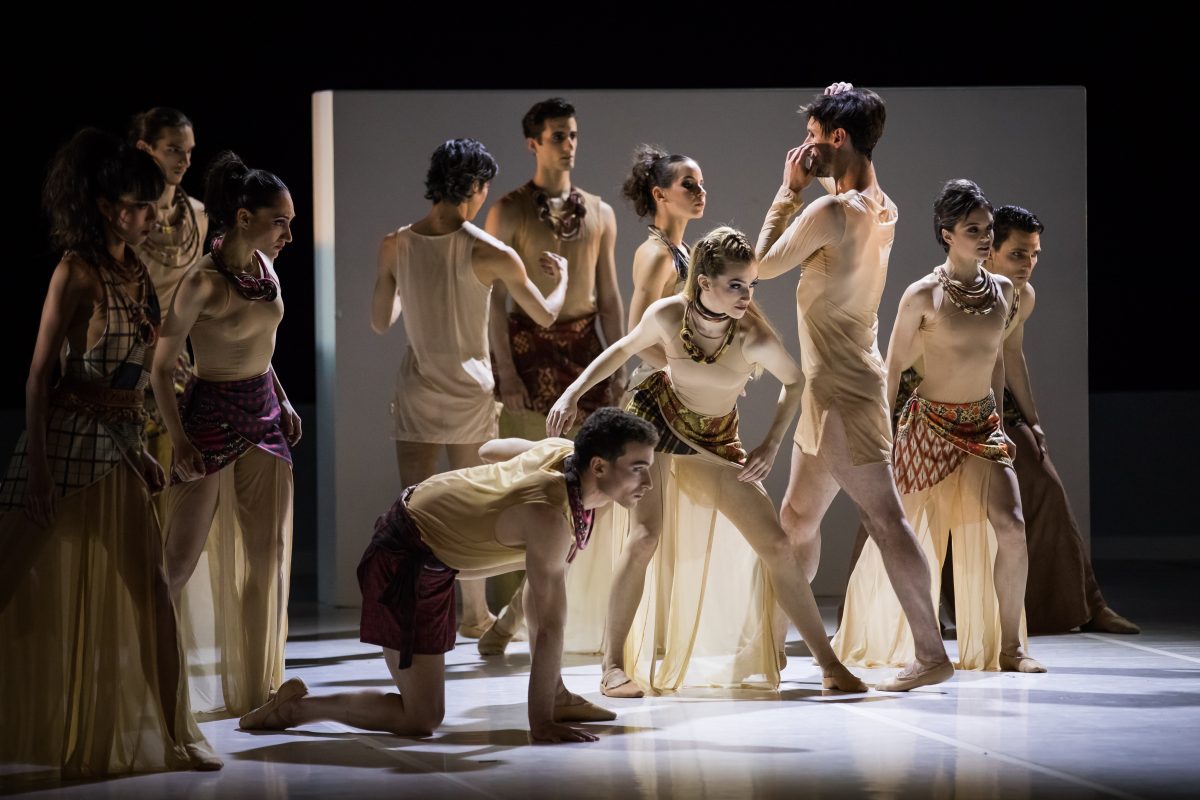 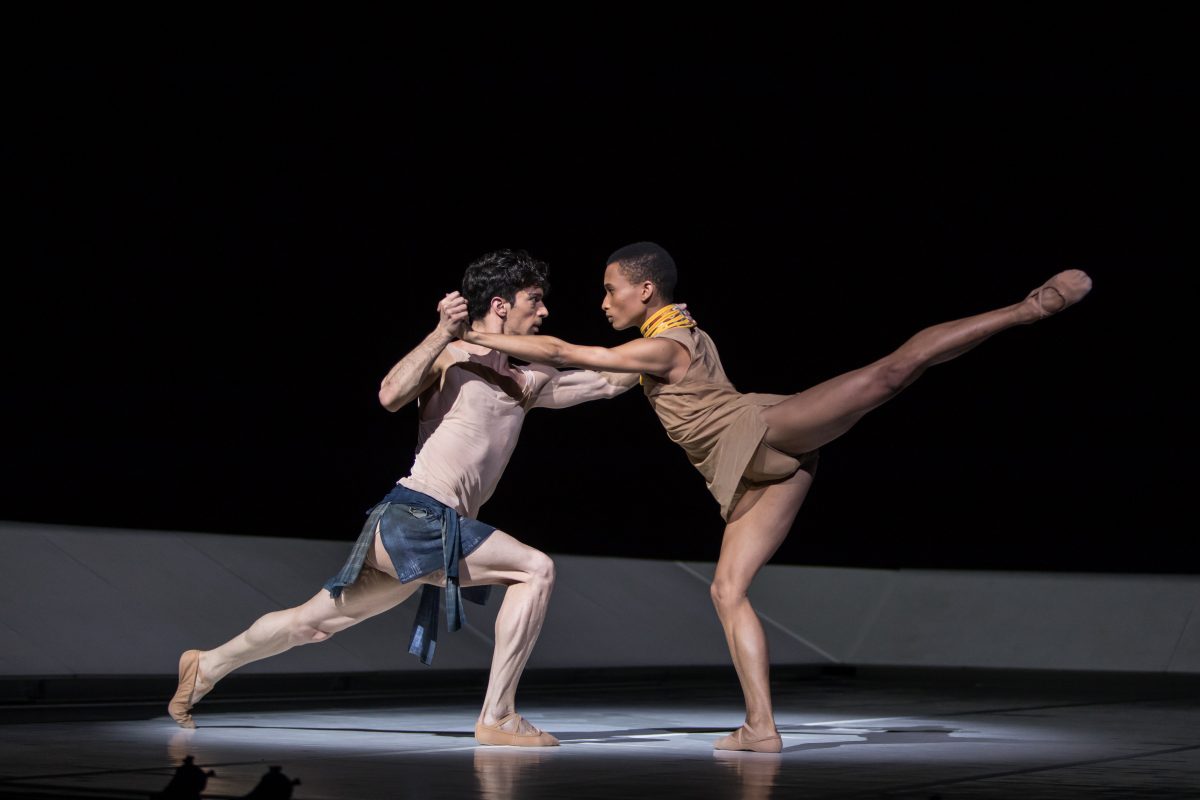 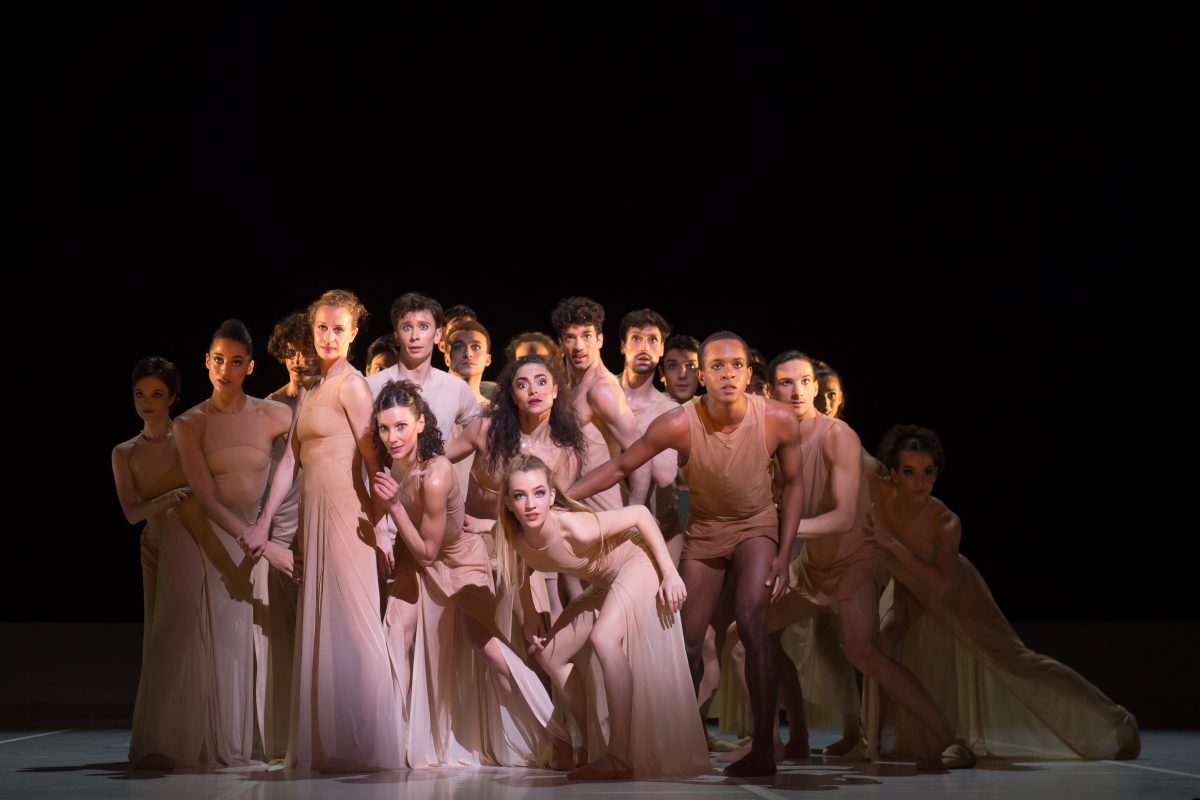 A cry to humanity

FRIDAY evening, a huge standing ovation, which kept on going for many minutes, celebrated the premiere of the BBL at the Opéra de Lausanne. On the billboard, Brel and Barbara, created by Maurice Béjart at the Salle Métropole on December 20, 2001. And on stage, the opening night and world premiere of Gil Roman‘s new creation, Tous les hommes presque toujours s’imaginent. An exceptional crystal-clear choreographic performance of pure ballet on the mesmerizing music of the American composer John Zorn, costumes (magnificent!) designed by Henri Davila, and lighting by Dominique Roman.

TOUS les hommes presque toujours s’imaginent is an exceptional work, of intense poetic radicality – rarely have we celebrated a creation of such dense, reflective and sensual theatrical quality that pushes all the boundaries of art far beyond their limits.

“IT IS what I do that teaches me what I’m looking for,” Soulages said, whom Gil Roman admires. The same is true here with a sharp quality, tremendous generosity, and an extreme and ecstatic freedom. This ballet takes on the appearance of a long journey that looks like a motionless crossing. This ballet, which sweeps everything on its path, is filled with spells, apparitions, angels and incantations, and turns dance into a state of being. This piece is an act of love from an artist mirroring his time.

THE only thing that interests the choreographer is life. This creation is all about life – nothing but life! Life is what sets the stage ablaze. We see it rising, full, stricken with uncertainties, melancholy and barely contained despair. On stage, both Her and Him. And the whole company of shipwrecked pilgrims and enchanted couples perform marvelous dream-like steps with soles of wind, ruptures, and leaks.

HER AND HIM. She, the muse and goddess emerging from water and dreams, Jasmine Cammarota. Him – Vito Pansini, what an actor-dancer! – His body washed up on the beach. Ebb and flow, time foaming, tormented, lonely. Further down at the back of the stage, a wall. Of those who separate and reveal two universes. Front and back, hell and paradise. Something from Dante and Géricault, the painter. From Soulages again and his outrenoirs unleashing their secrets. Münch would say that Tous les hommes presque toujours s’imaginent is a cry to humanity.
Stunning!*

* Unexpectedly, Gil Roman performed the solo that Maurice Béjart created for him on a song by Brel Avec élégance after the applause at the end of the performance of Brel and Barbara– what a gift! Radiant, breathtaking!