A Tribute to Fons Goris 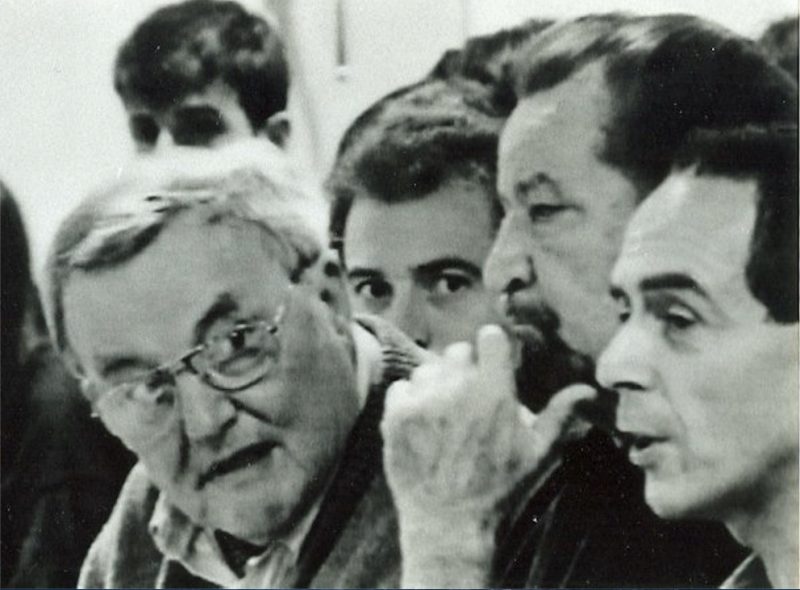 Fons Goris was a man of culture who felt passionately about theater and Japanese tradition. He was a stage director, a generous pedagogue and a fine dialectician with outstanding human qualities. He will leave an indelible mark on the history of the théâtre en Flandre and Mudra—the dance school Maurice Béjart opened while directing the Ballet du XXe siècle in Brussels.

From its beginnings in 1970, to the inauguration of Mudra-Dakar, up until the choreographer’s departure to Lausanne in 1987, Fons Goris has enriched students’ training by teaching performing arts, his life’s work and passion. He passed away last week at the age of 88 and was laid to rest at the Keerbergen Cemetery in Belgium where his ashes were interred on April 25th.

Gil Roman and the Béjart Ballet Lausanne share in the deep grief felt by his wife and kids and extend their deepest sympathies and most sincere condolences.