End of the summer tour! 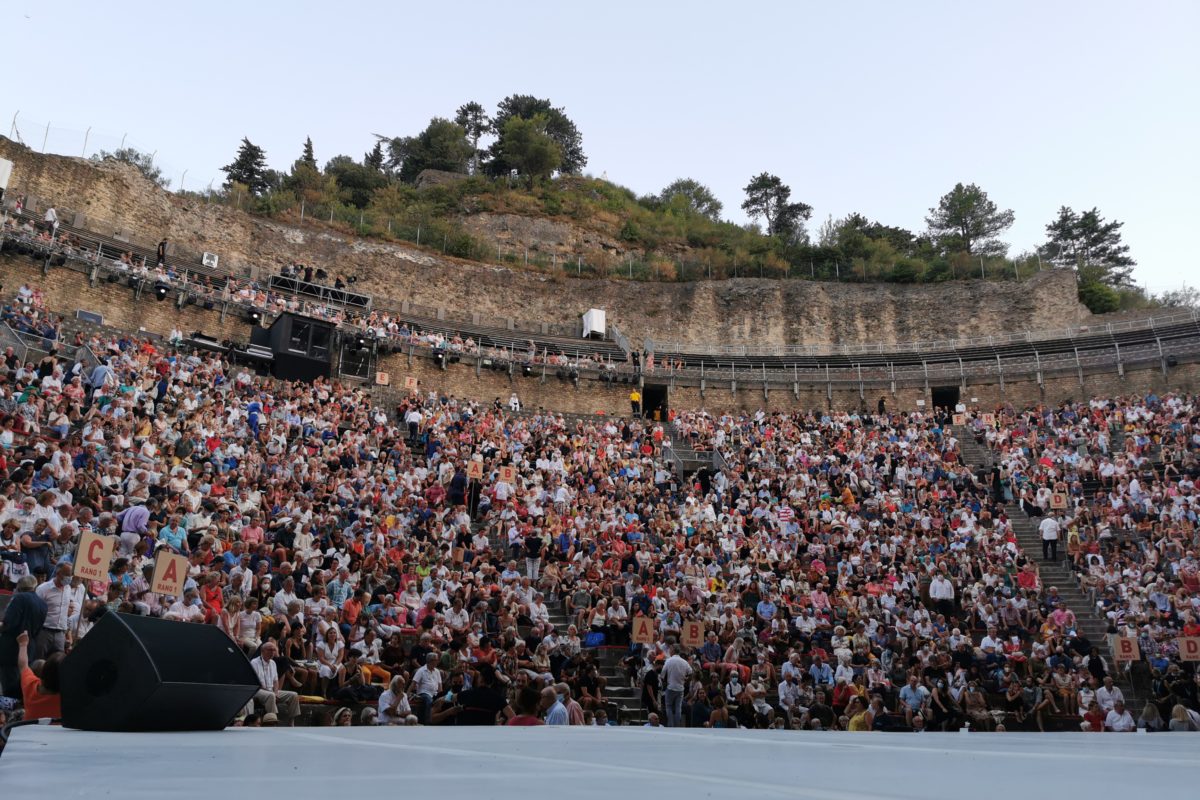 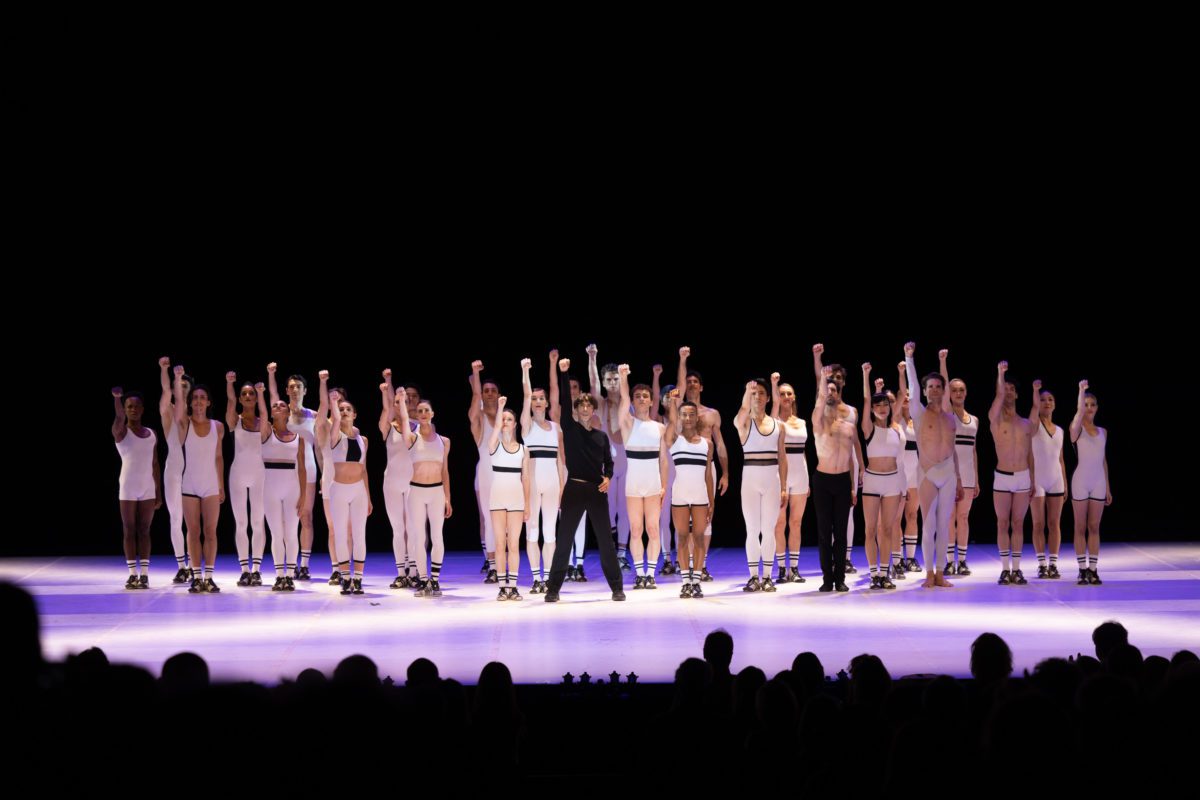 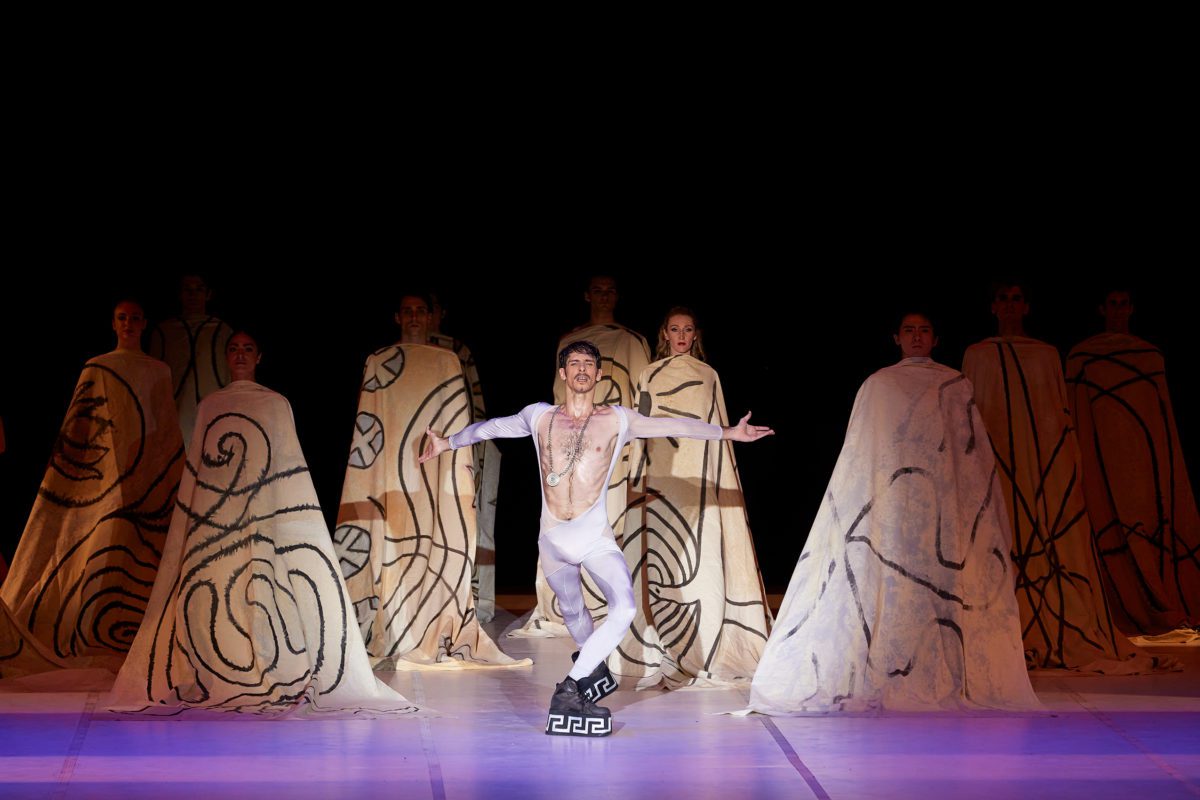 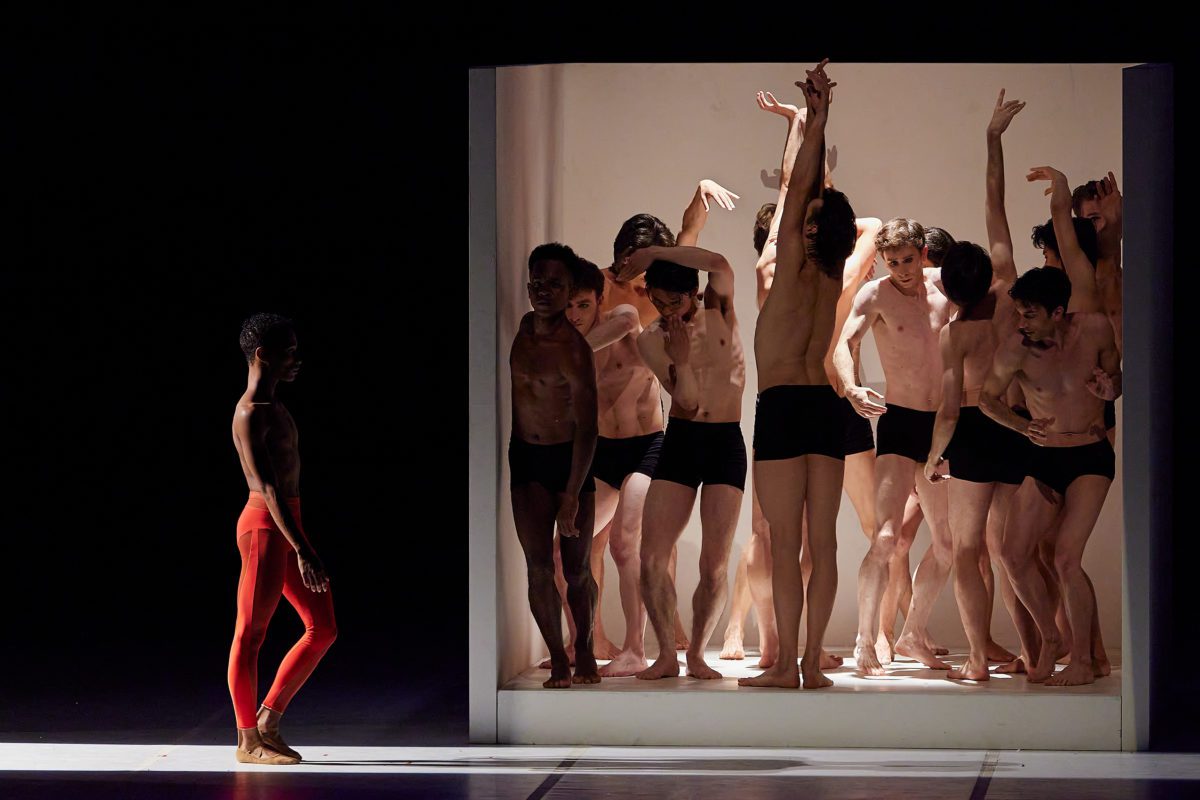 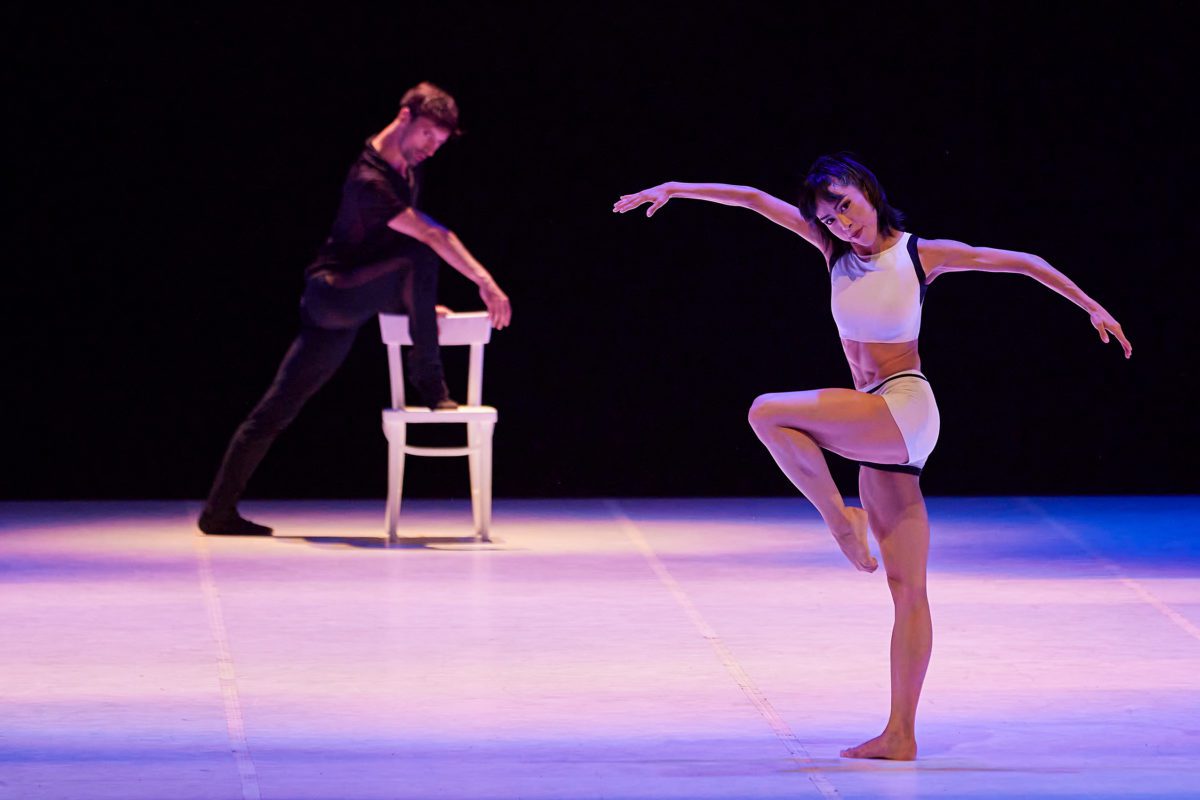 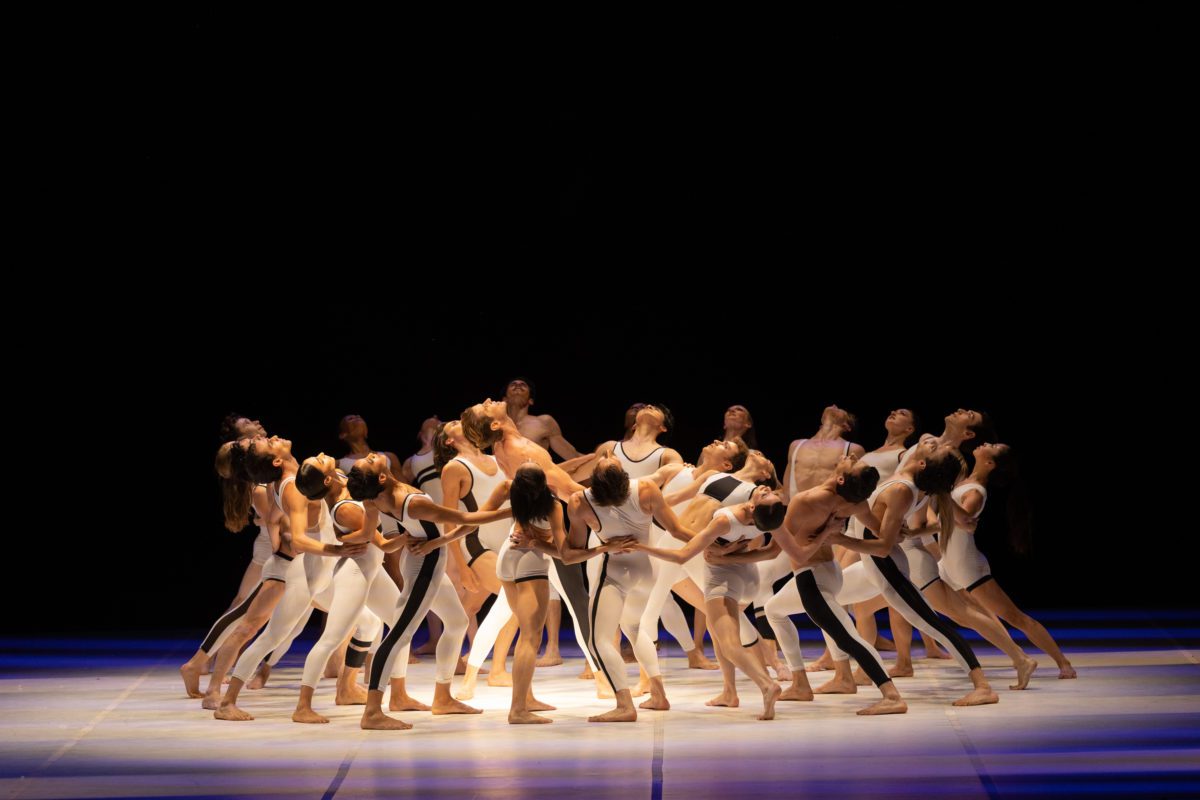 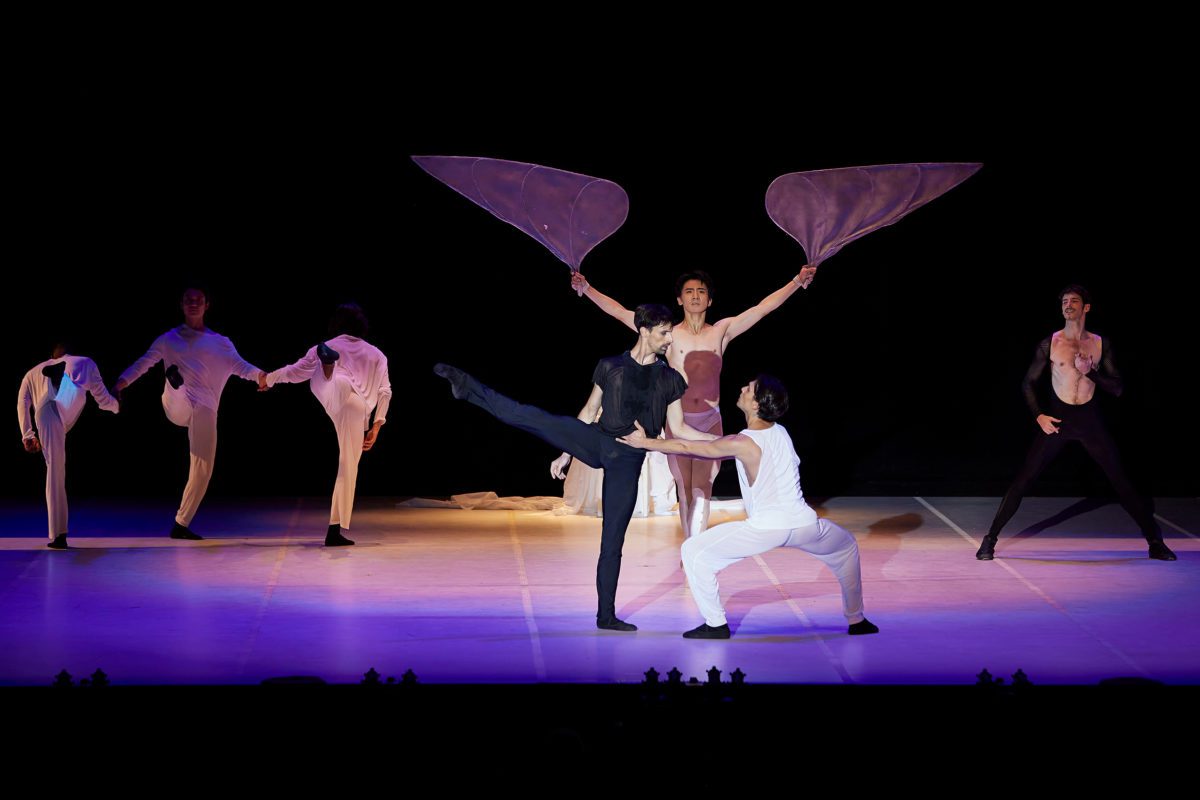 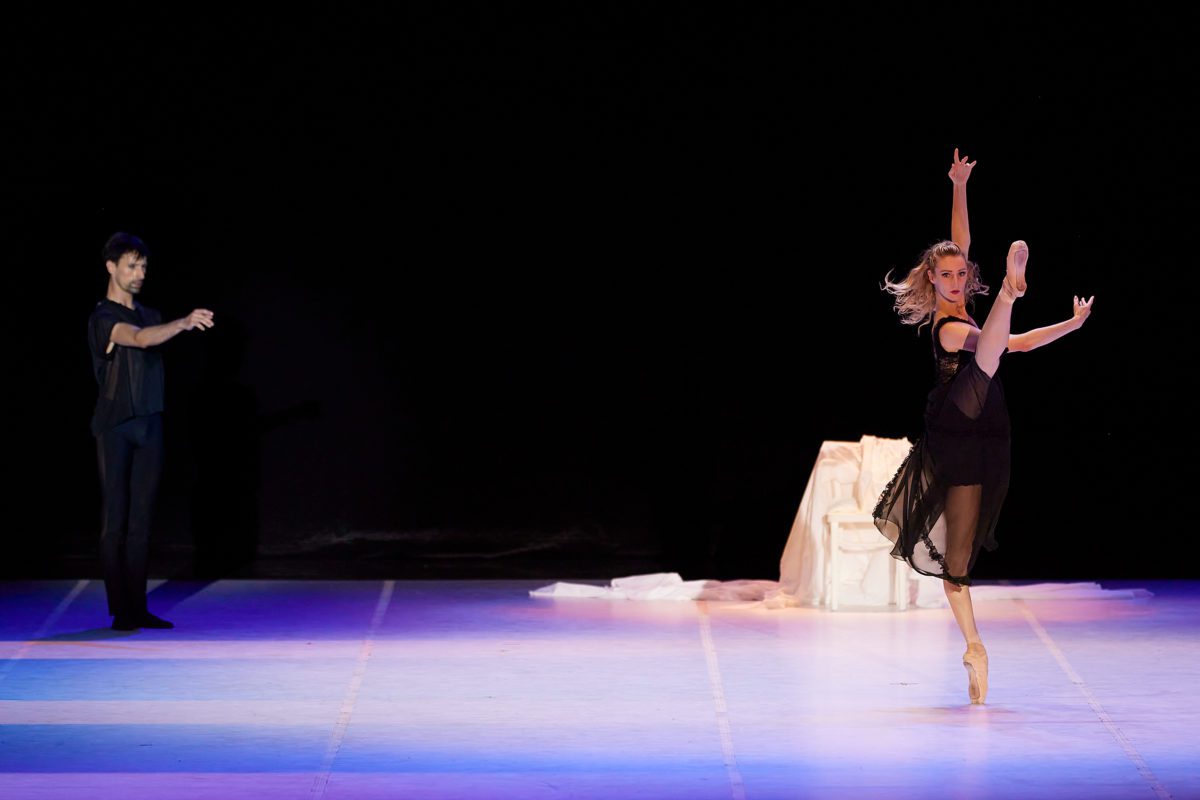 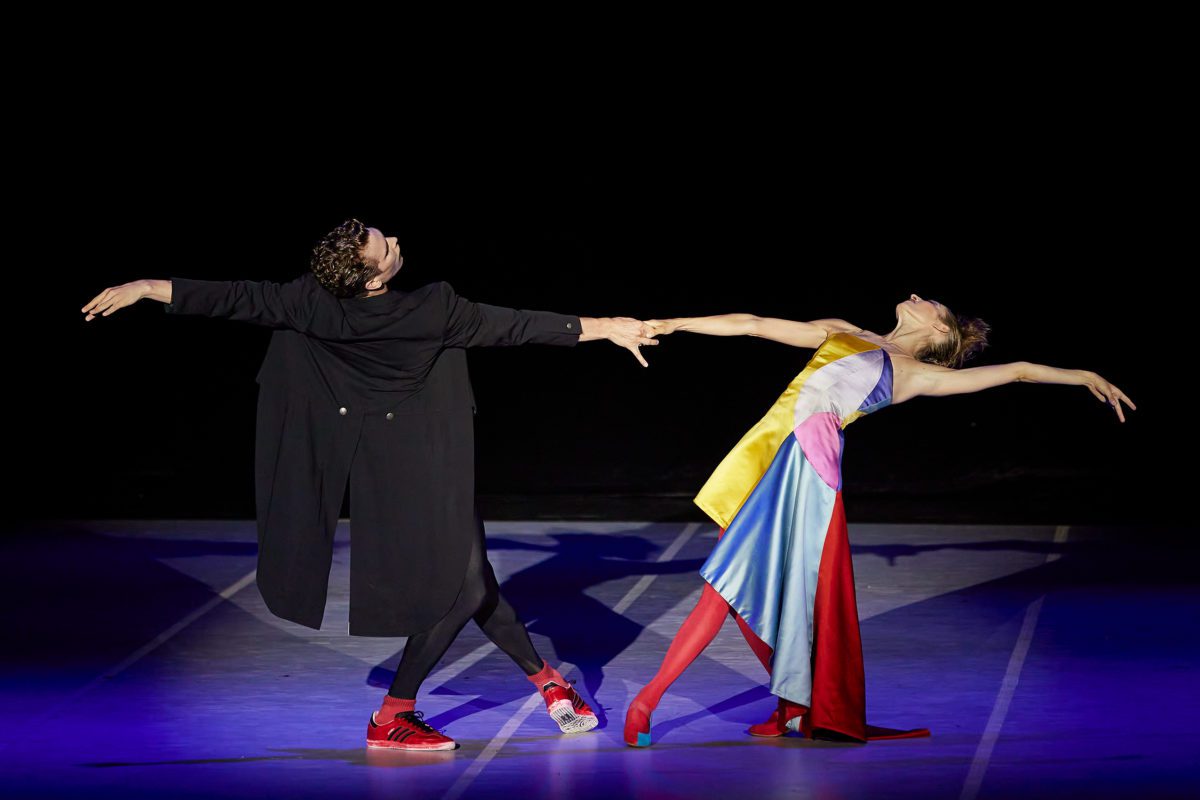 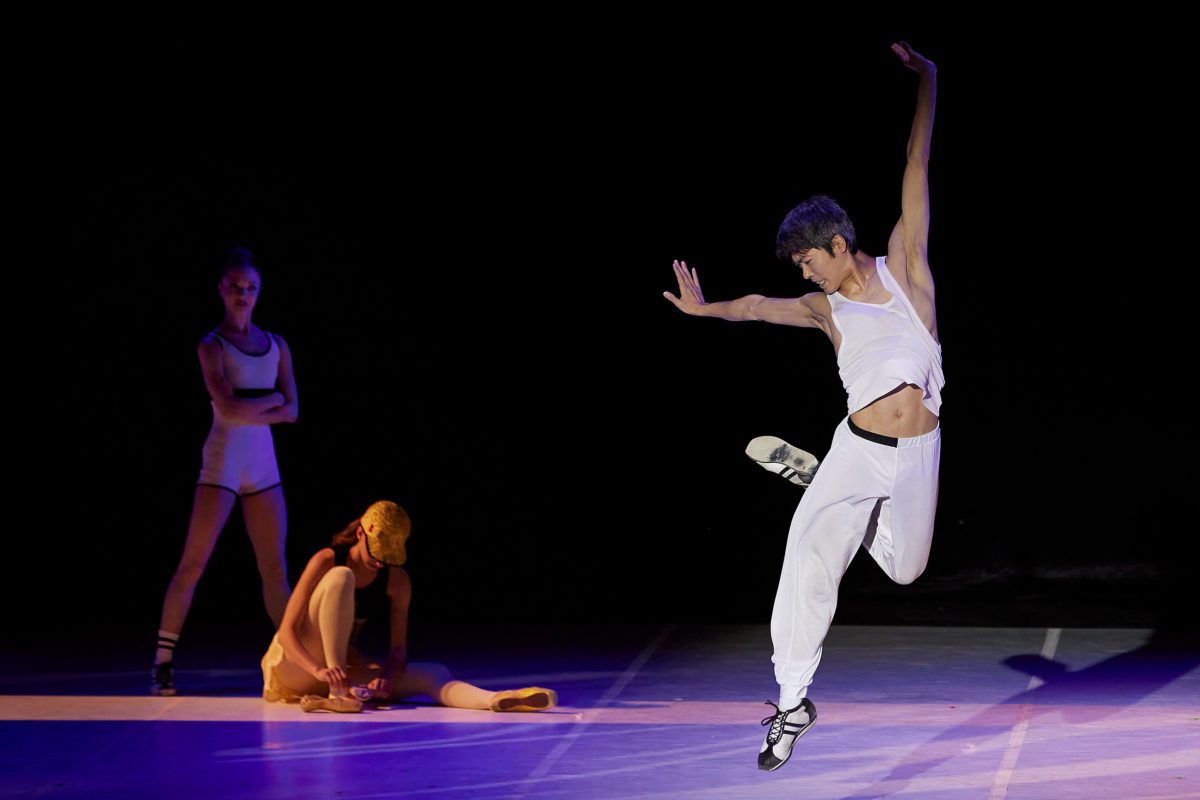 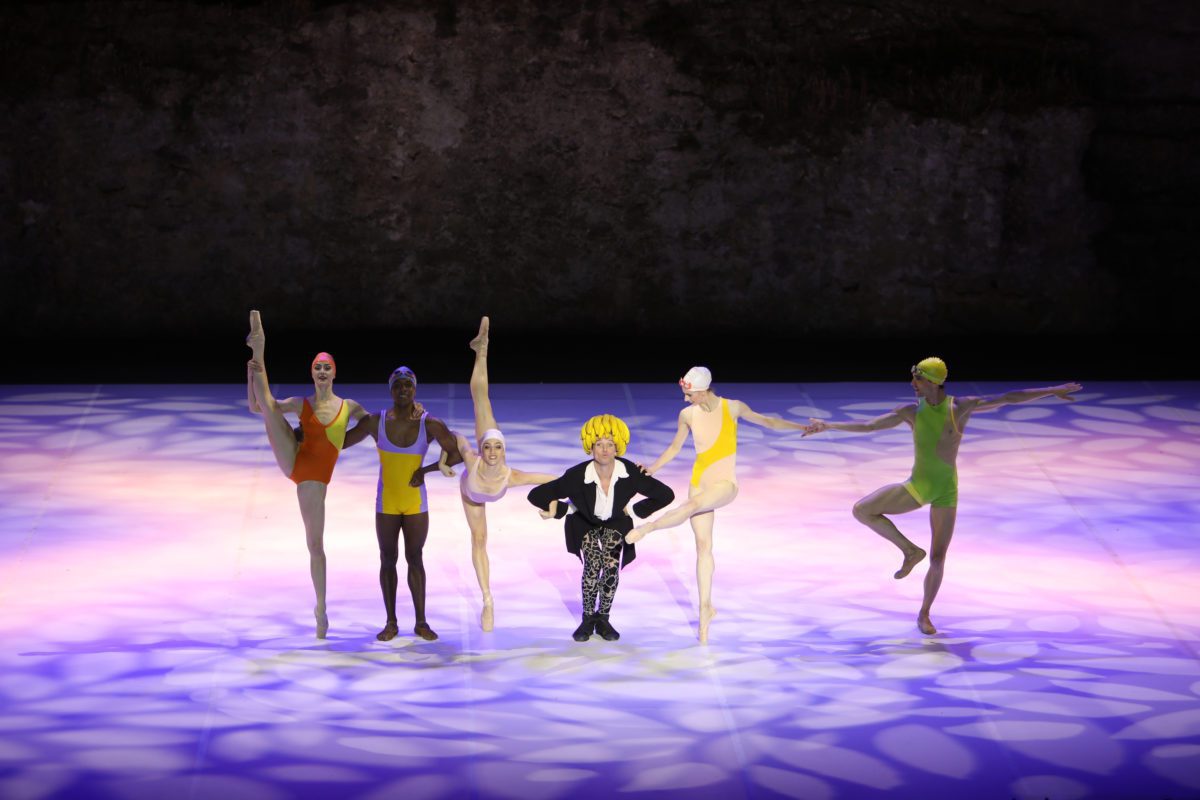 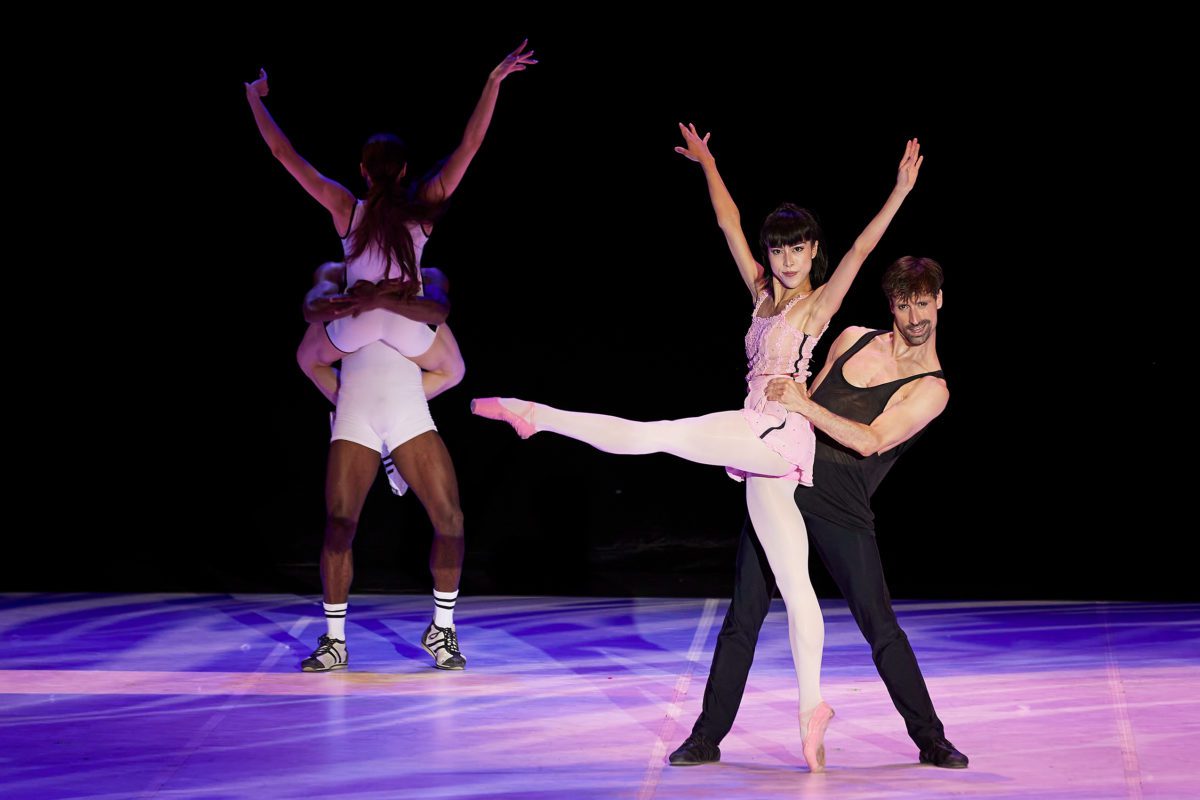 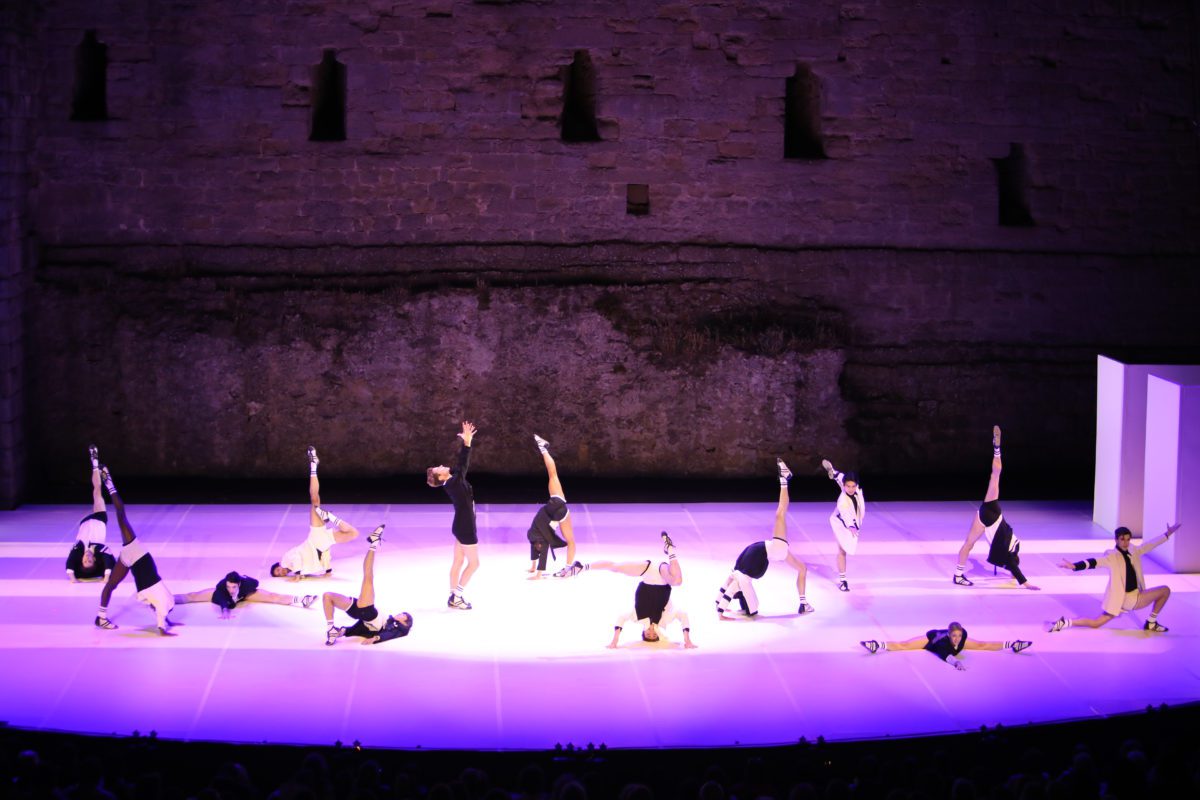 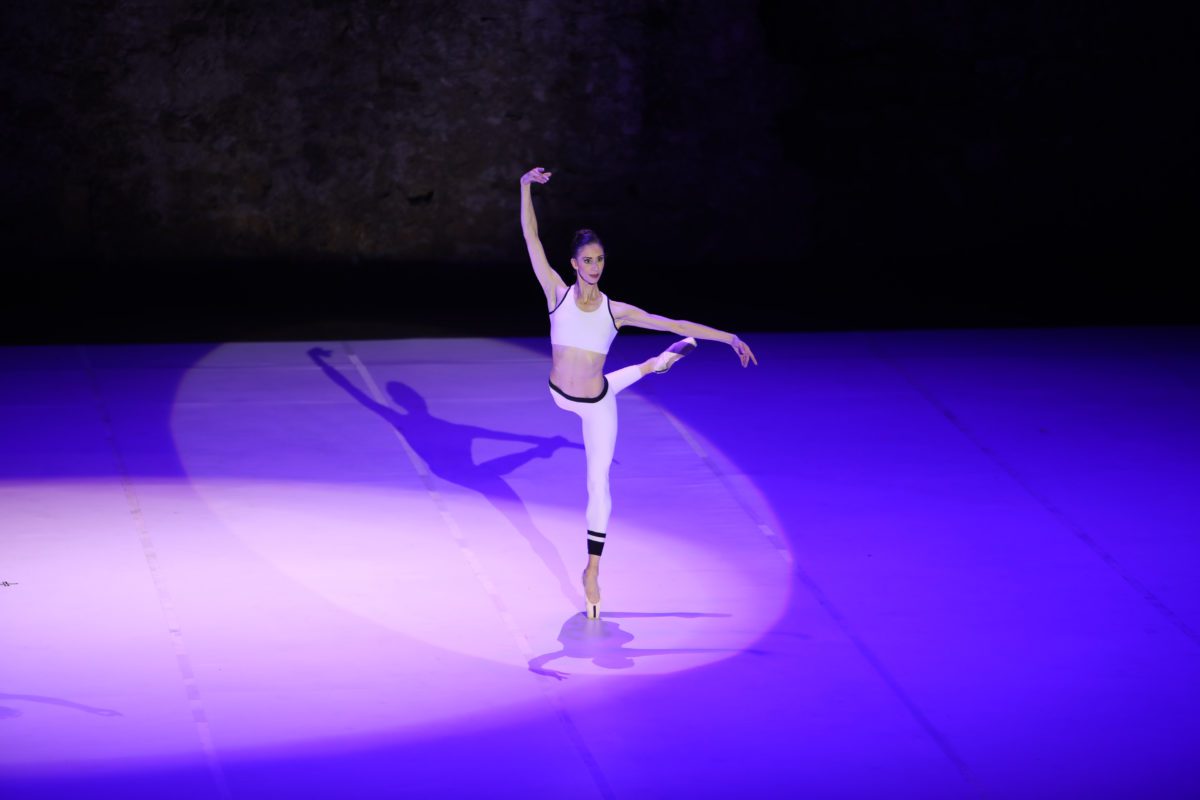 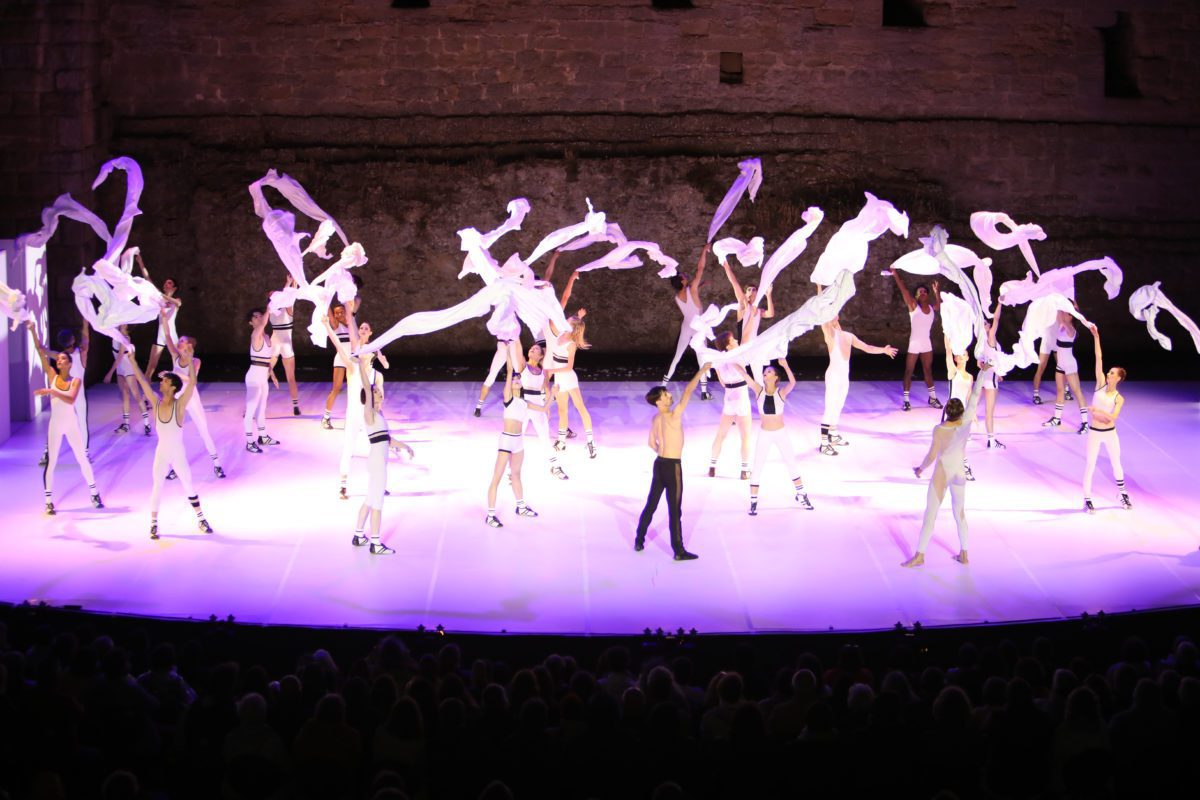 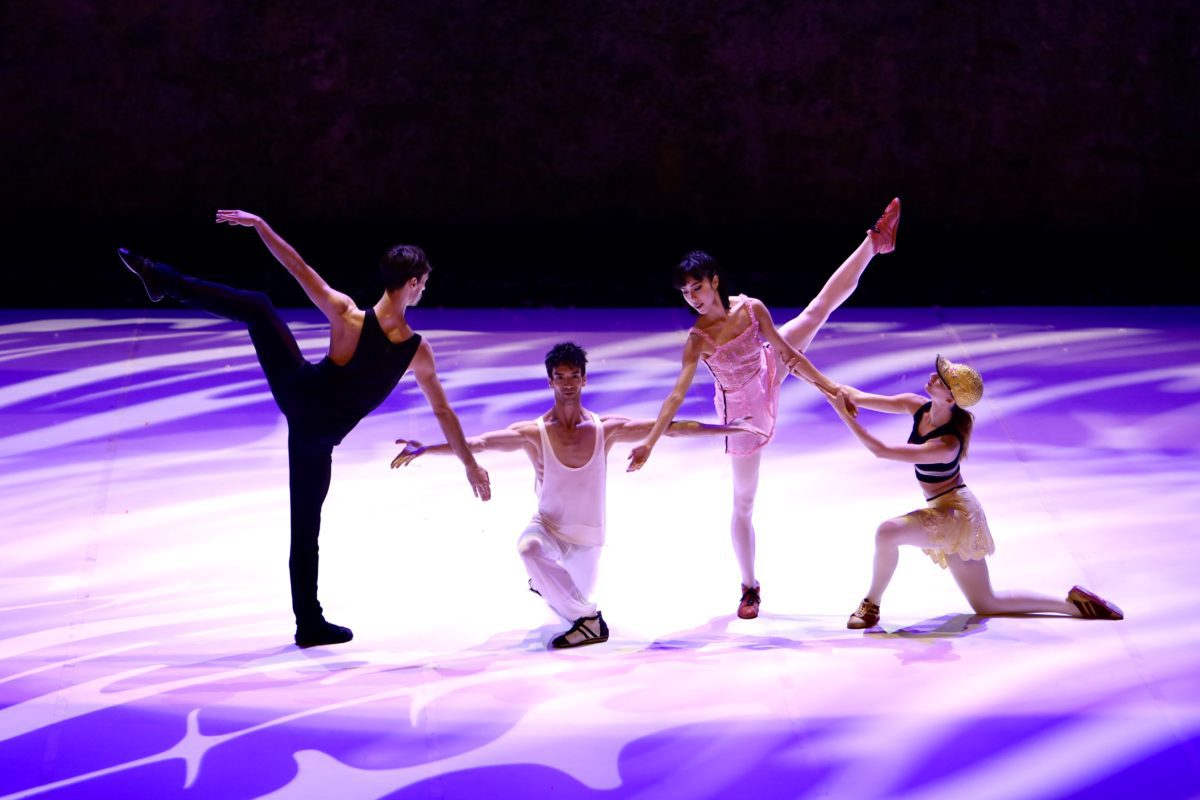 The summer was bright for the BBL

The Béjart Ballet Lausanne kept up its summer schedule despite the current health situation and received a very warm welcome from its public. The open-air summer tour of Ballet for Life was a huge success! Close to 9’500 spectators enjoyed the four performances given by the Lausanne-based company directed by Gil Roman.

The tour began in Carcassonne on July 12, then continued on to Peralada in Spain for two sold-out performances, ending last night at the Roman Theatre of Orange in front of more than 5’000 people. This last show marks the end of the BBL’s season 2020-2021.

The next season will start on August 23rd. The company’s first performances will be held at the Opéra de Lausanne on September 17, 18 and 19 (BBL meets Pierre Henry), and then in Japan for a double program, from October 9 to 17 (Tous les hommes presque toujours s’imaginent by Gil Roman, Sonate n°5, La porte, Boléro and Ballet for Life by Maurice Béjart).