The Béjart Ballet Lausanne will be performing on July 1rst, 2022, at the Margaret Island Theatre for the Summer Festival in Budapest. On this occasion, the company will present a ballet choreographed in 1982, by Maurice Béjart: Wien, Wien, nur du Allein. This ballet was revived in 2021 during the pandemic.

“Perhaps it’s the story of fourteen people who survived a cataclysm and are waiting to die in a bunker where you can hear the earth shake sometimes: they will end up destroying each other. However, another kind of humanity emerges, and the spinning waltz marks the beginning of a new cycle of humanity,” Maurice Béjart wrote in his intent notes for Wien, Wien, nur du Allein, a two-part choreographic performance with an interlude created in 1982 at the Royal Theatre of La Monnaie in Brussels by the Ballet du XXe Siècle.

Thirty-six years after it was last presented in its complete version, Gil Roman revisits this masterful work, which applies to what we are going through today. “Most of us are aware that we are experiencing the end of an era, or even more so, the end of a cycle of humanity,” Béjart wrote. “Perhaps it’s the story of fourteen people (…), perhaps it’s only the story of a couple who (…) must endure the apparent destruction of their love in order to be reborn (…) perhaps it’s also hell and the impossibility of finding shared love (…) perhaps…. But now I’ll leave it up to your imagination, to all of you who love dance, shapes, sounds, emotions, imagination, BEINGS.” 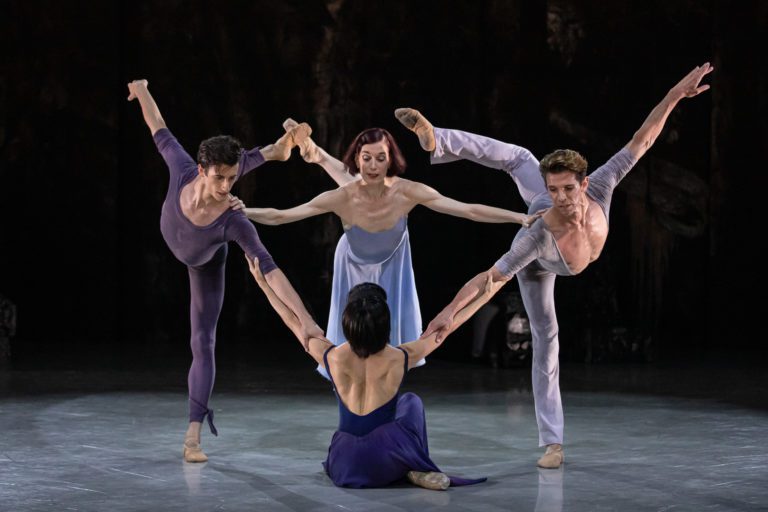 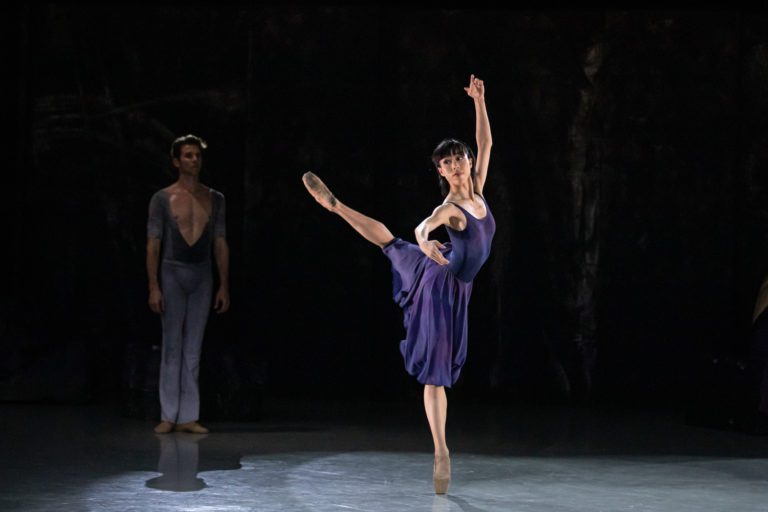 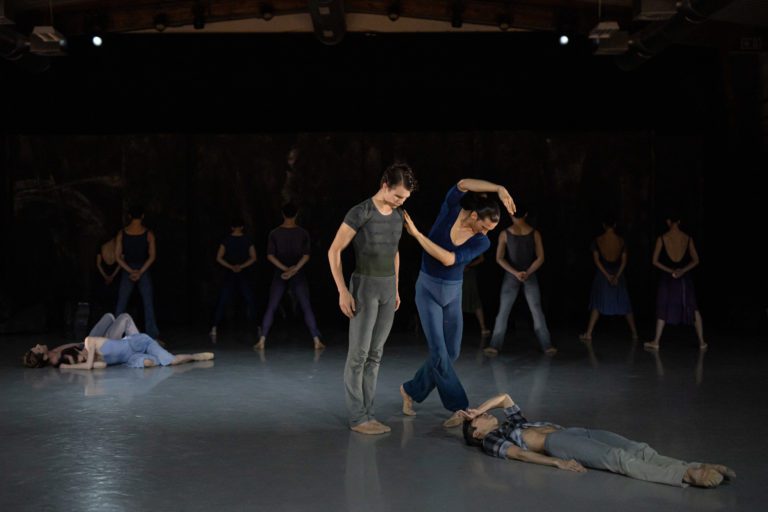 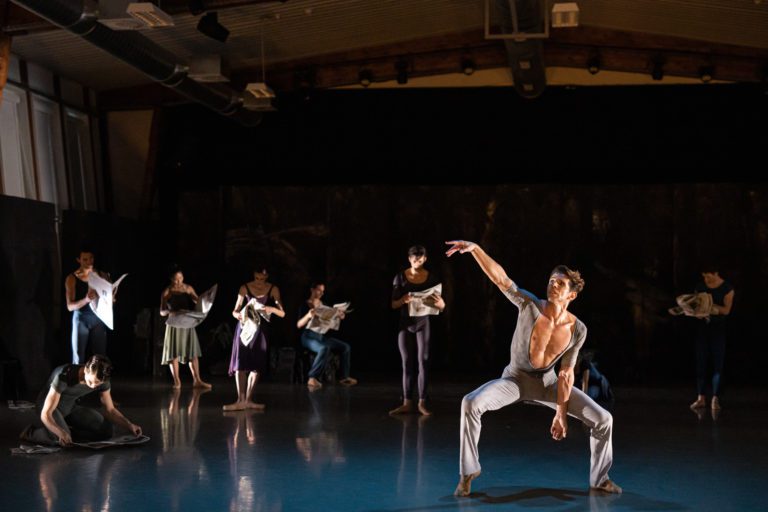