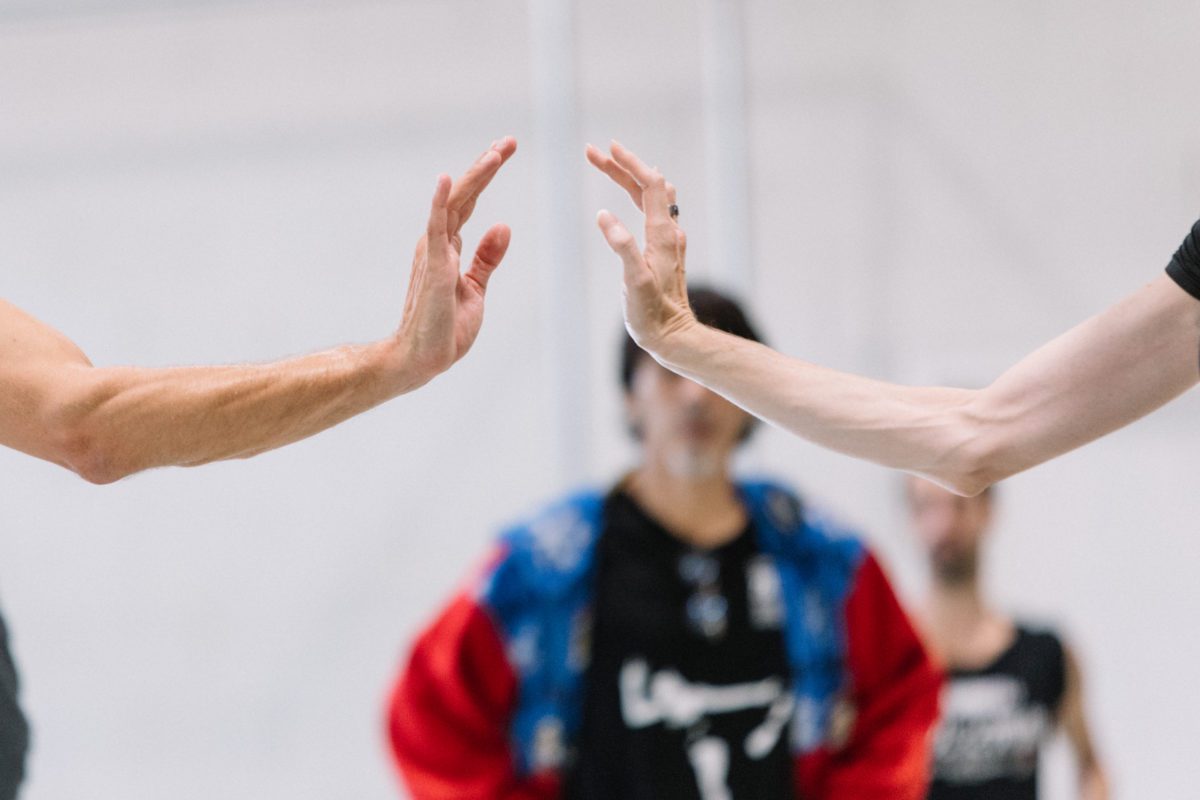 After four weeks of well-deserved rest, Gil Roman‘s company is back in its dance studios and busy training. Here’s the program for the 41 dancers of the Béjart Ballet Lausanne: prepare 13 performances they will give this fall, before their big return to the Beaulieu Theater from December 16 to 22. After being closed for three years due to renovations, it will host six exceptional shows of a choreographic monument created by Maurice Béjart. The BBL will perform Wien, Wien, nur du Allein, which has never been danced in Lausanne before.

The Béjart Ballet Lausanne’s season openings are never the same. The 41 dancers of Gil Roman’s company were able to enjoy four weeks of rest under the sun and are now back at work with 4 new artists, as well as the same energy and high standards that define their dedication. The upcoming period will be quite demanding: the company will be rehearsing eight different programs and will present 13 shows in Switzerland and around the world until the end of the year.

Gil Roman’s company will make its big comeback on December 16 at the Beaulieu Theater, which is reopening after three years of renovation. Until then, the BBL will perform three times in French-speaking Switzerland; on October 5 at the Théâtre du Jura in Delémont, on October 29 at the Bicubic in Romont and on November 18 at the Théâtre de Beausobre in Morges, with short pieces from Maurice Béjart’s repertoire or full-length choreographic pieces (Tous les hommes presque toujours s’imaginent, by Gil Roman, and 7 danses grecques by Maurice Béjart).

For its return to the Beaulieu Theater, the Béjart Ballet Lausanne will present an iconic piece it never danced before: Wien, Wien, nur du Allein, by Maurice Béjart. This ballet, created by the Ballet du XXe siècle in 1982 in Brussels, is so profound, so richly choreographed and so beautifully constructed musically, that it simply had to be revived. Maurice Béjart imagined it as a metaphor for the end of a cycle of humanity, placing fourteen survivors of a cataclysm in a bunker. Was it a random event or a coincidence? Forty years later, the company rediscovered his work in its studio in Lausanne as the pandemic imposed its laws, with confinement as the last hope… Come and see it from December 16 to 22 in Lausanne.

In the meantime, the Béjart Ballet Lausanne will open the season at the Palazzo dell’Arsenale in Turin from September 14 to 17 (Alors on danse…! by Gil Roman, The Firebird and Bolero by Maurice Béjart) before going to the Teatro de la Maestranza in Seville on October 14 and 15 (Ballet for Life) and Rimini on October 22 (Ballet for Life).