Alors on danse… ! by Gil Roman, The Firebird and Boléro by Maurice Béjart at the Teatro Regio in Turin

Ten years since its last venue, the Béjart Ballet Lausanne is back at the Palazzo dell’Arsenale in Turin for the Regio Opera Festival. The company will present for the first time in Italy, Alors on danse… !, Gil Roman‘s latest creation. The second part, composed of two ballets by Maurice Béjart, The Firebird and Boléro, is performed with the Orchestra Teatro Regio Torino.

To open the evening, Gil Roman presents his latest creation, Alors on danse…! dedicated to Patrick Dupond. This sequence of choreographies centered around the classical technique, had no other purpose than the pleasure of dancing.

The second choreographic piece on the evening program, The Firebird by Maurice Béjart, is based on the music of Igor Stravinsky. “The Firebird is the Phoenix, which rises from its ashes. Bird of life and joy, whose splendor and strength remain indestructible and impossible to tarnish.“ – Maurice Béjart

approx. 100 min. with an intermission 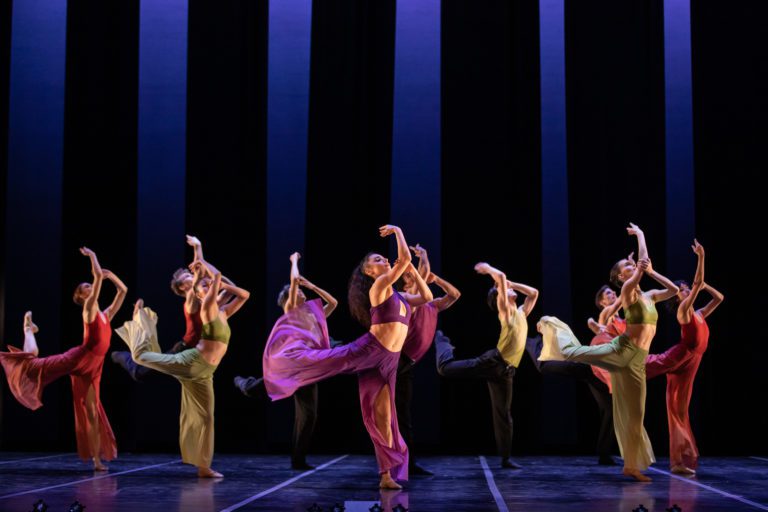 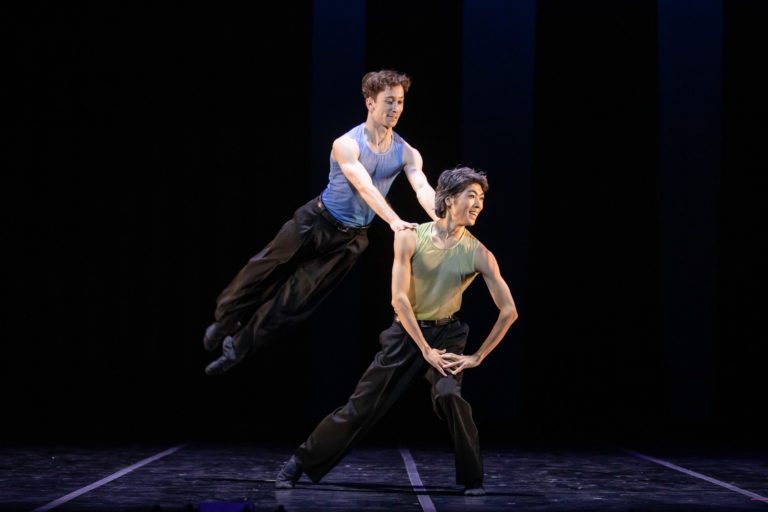 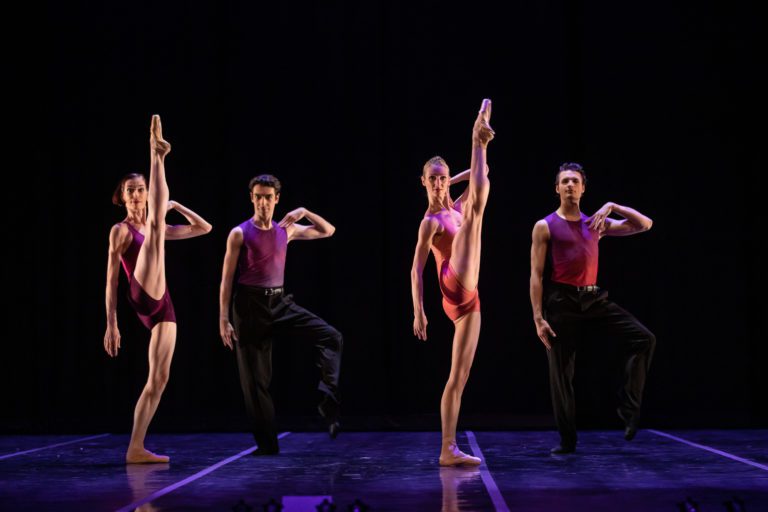 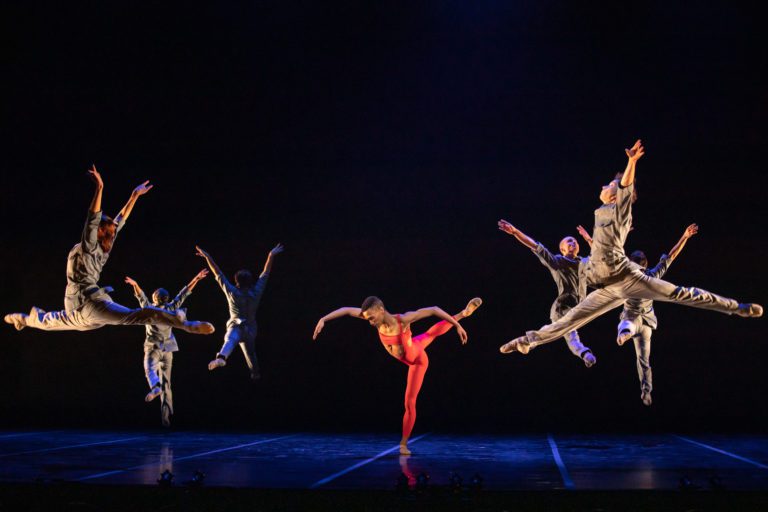 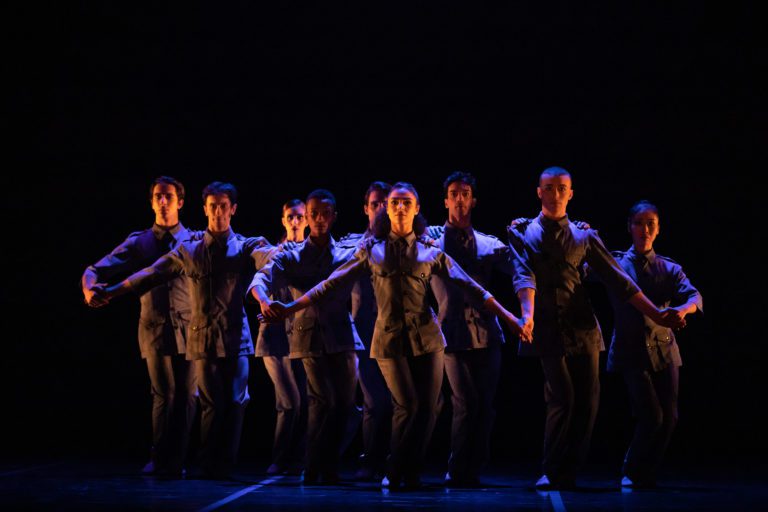