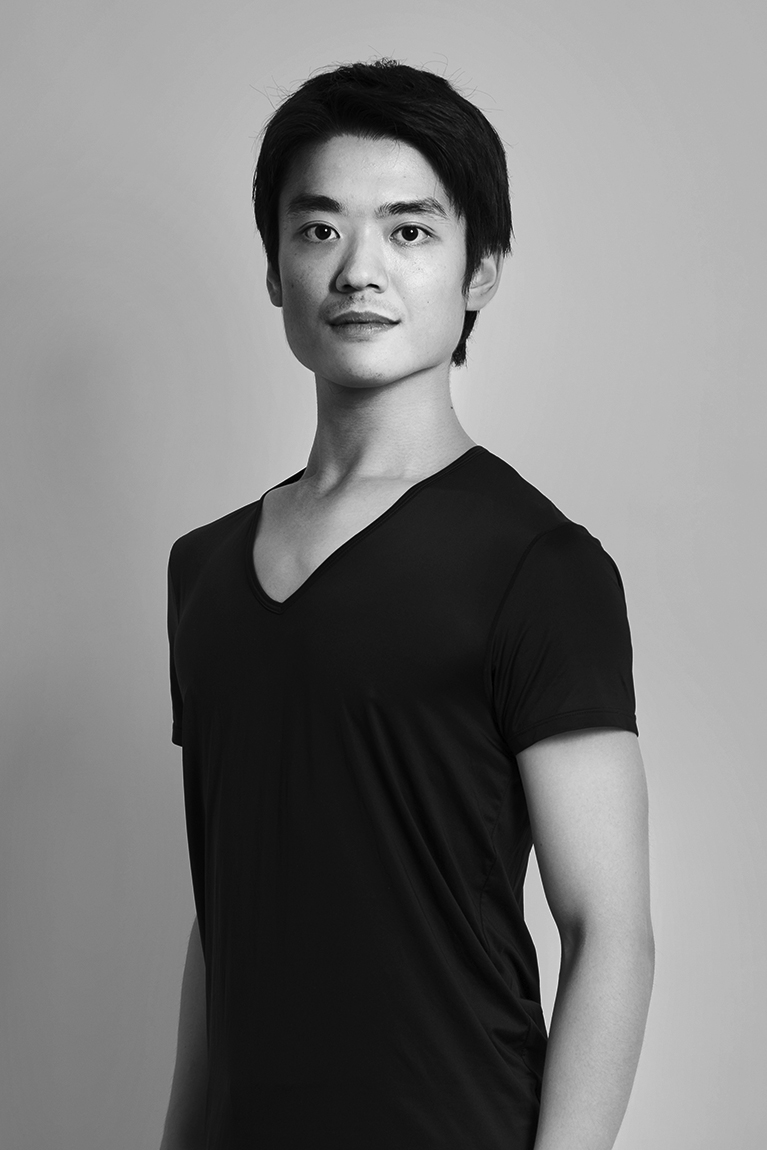 Hideo started dancing at the age of five. In 2003, he was admitted at the Tokyo Ballet School and pursued his training there until he was eighteen years old. He then integrated the Tokyo Ballet and danced in works by Maurice Béjart, John Neumeier, Jiří Kylián and Mats Ek, among others. He was promoted to the soloist position of the Japanese Company in 2016.