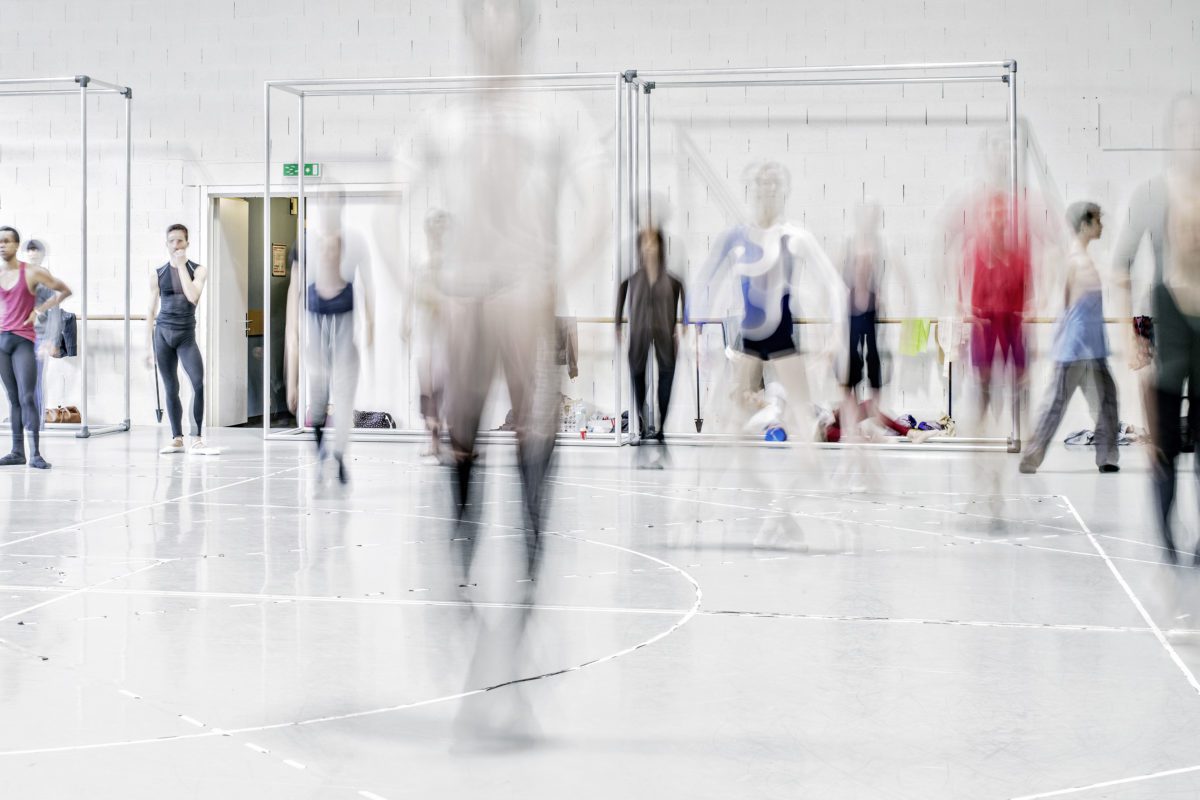 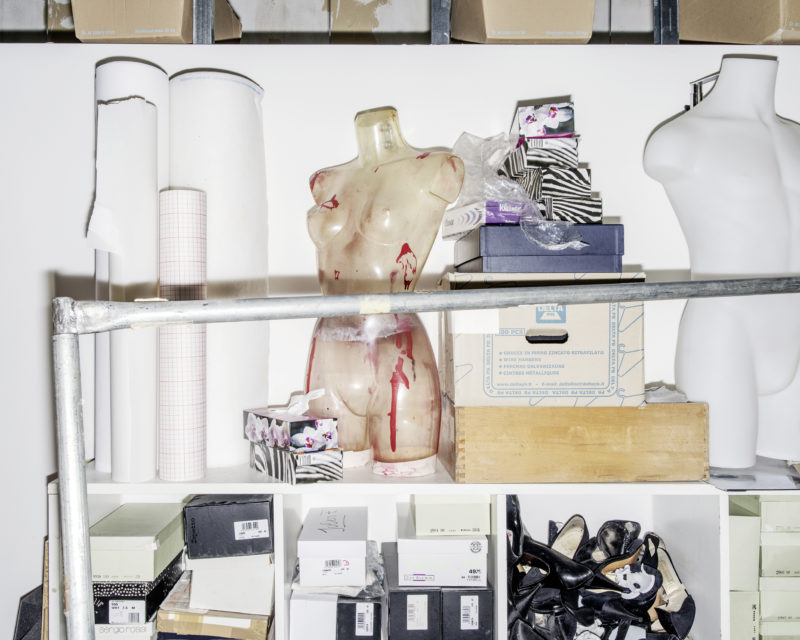 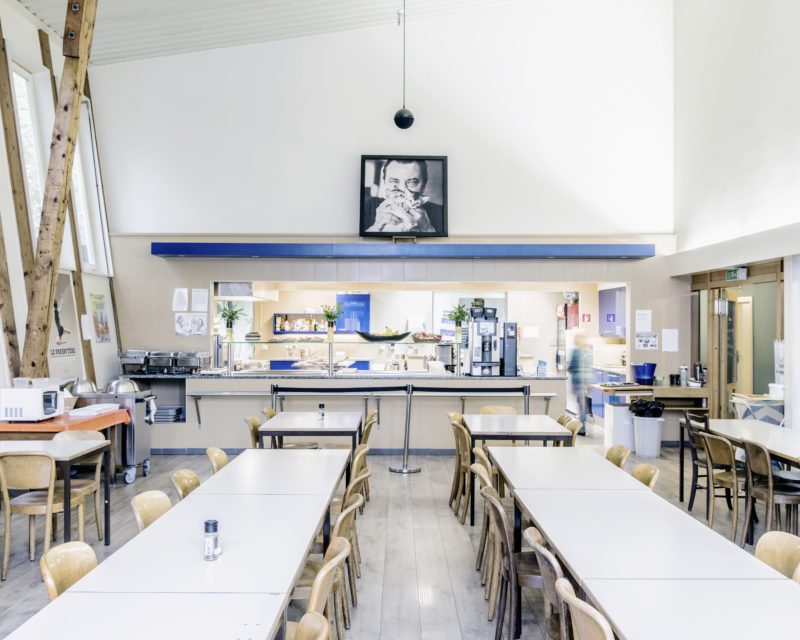 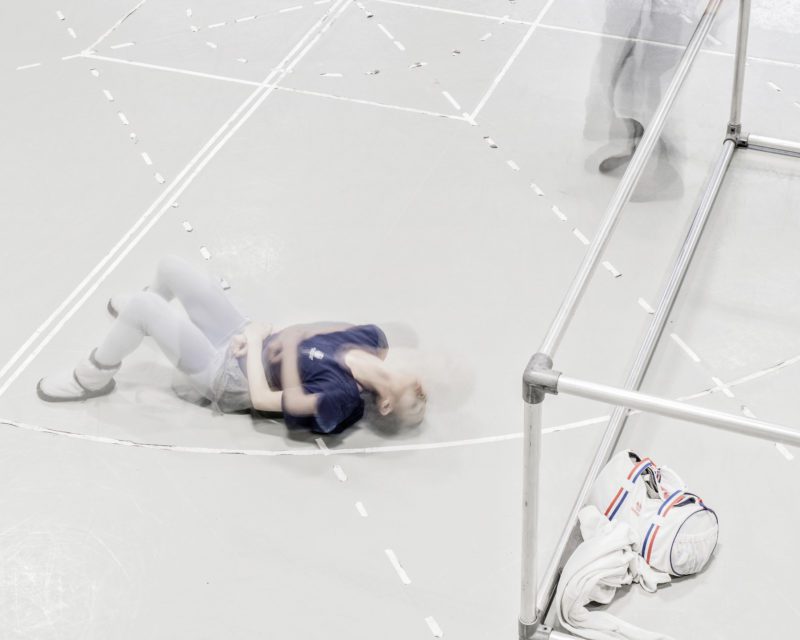 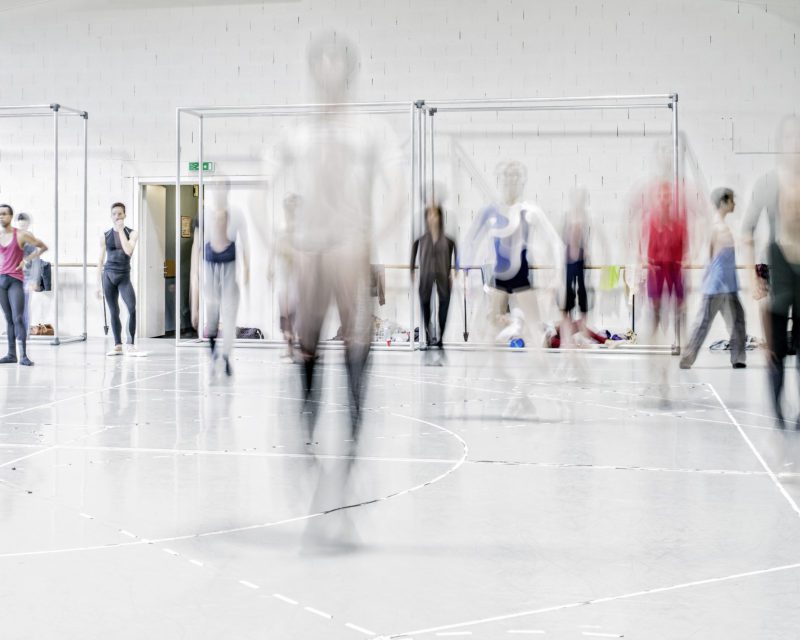 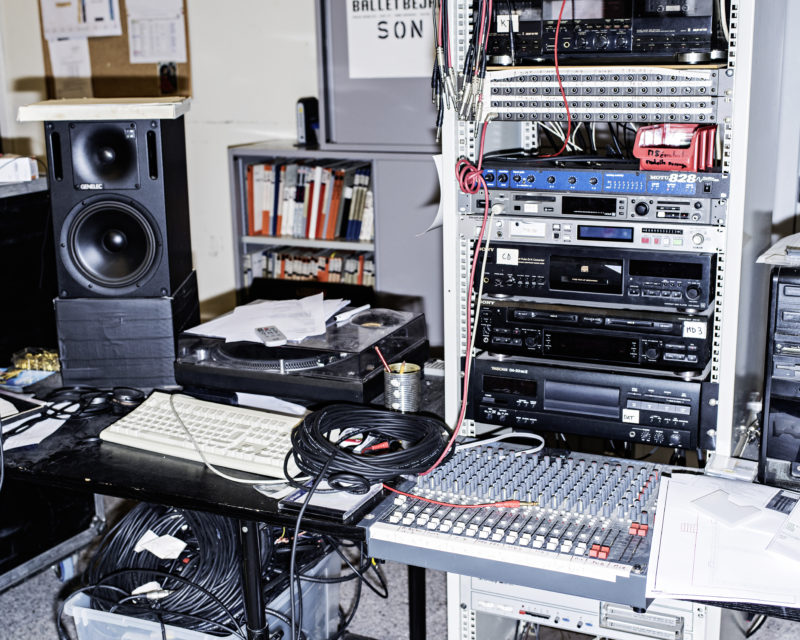 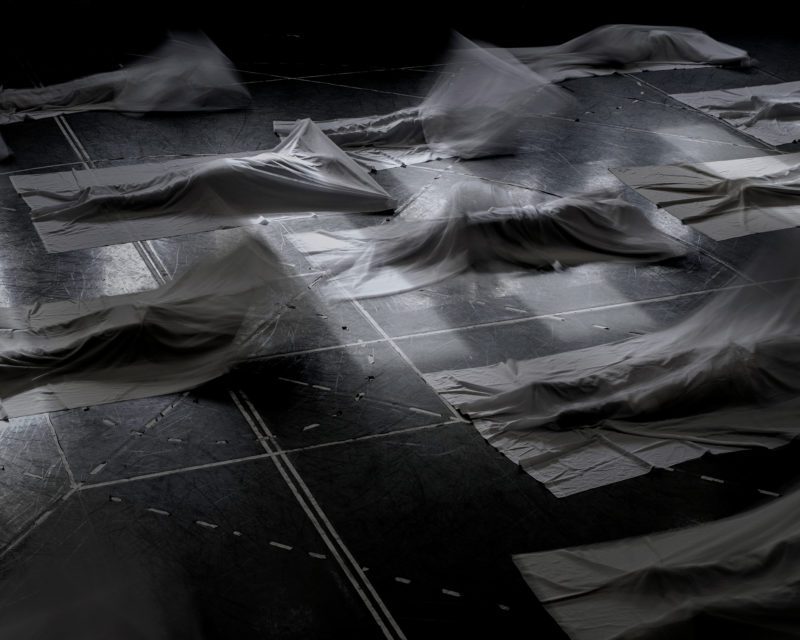 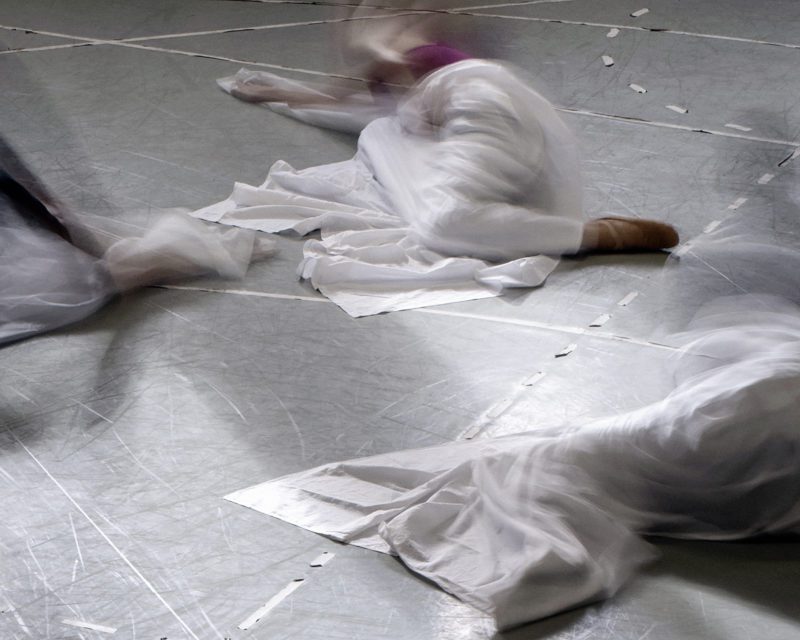 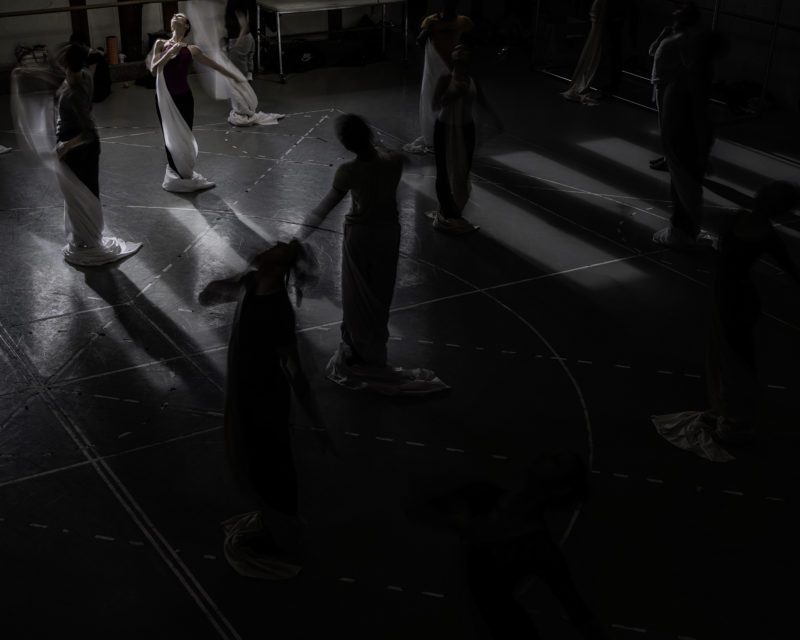 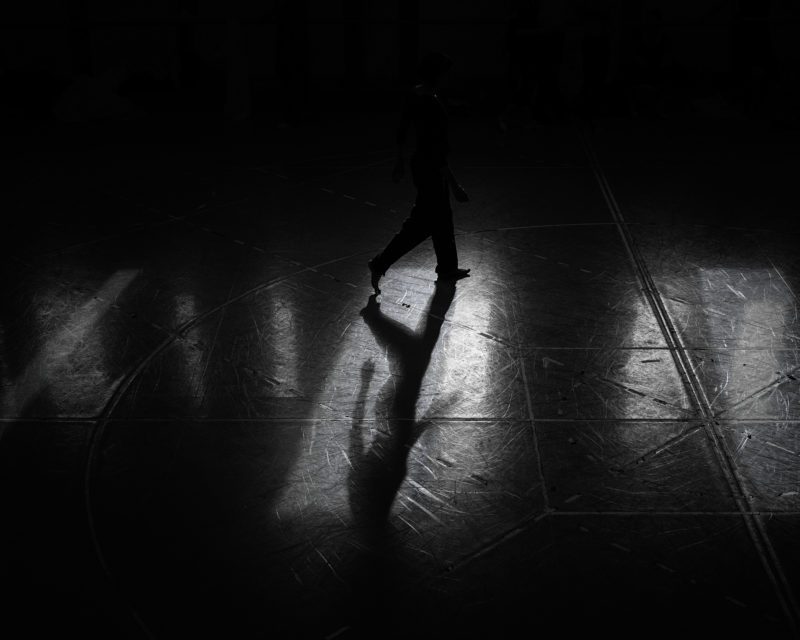 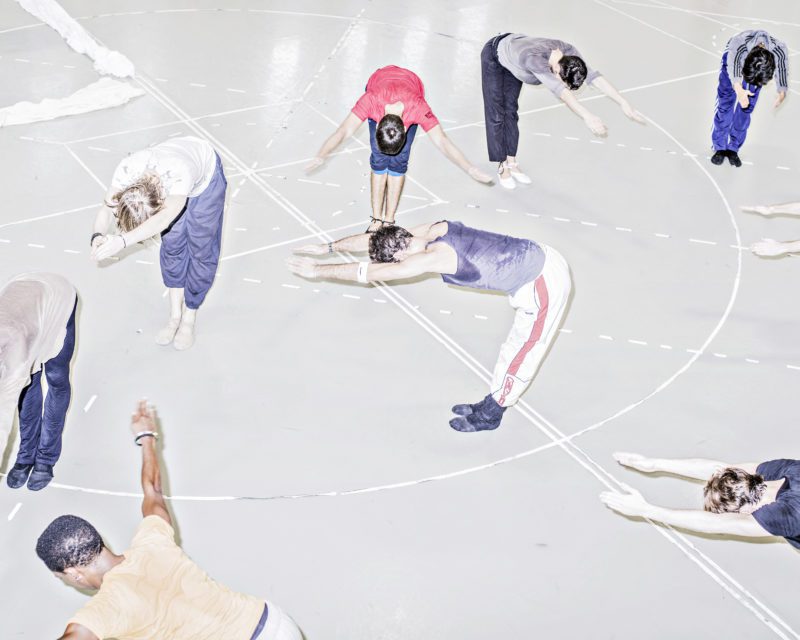 “I try to capture the echo of life”

The photographer Matthieu Gafsou sees nothing brilliant in his path and prefers to qualify it as “easygoing”.

At 34, the Lausanne native, ECAL teacher, has already proven his often rewarded perseverance when it comes to facing ambitious subjects ranging from architecture, mountains, and the sacred to drugs. Author of many works, published this year by the New York Times Magazine and exhibited at the Elysée in Lausanne but also the Toledo Museum of Art, he appreciates the constraints of such vast themed structures. “My constant is sacred, this possibility, or not, to escape what is real and what is trivial”. A demanding eye that enjoys troubling the vocabulary behind rigorous technique and the lucidity of one’s gaze towards intriguing details, unexpected compositions, and rhythms sharing the same themes. This is a tense line between opposites. “I am divided between my artistic work and documentary work. I like to boost the latter dimension by injecting it with form.” For the Béjart Ballet Lausanne, this passionate man with a certain hieratic photography has put himself yet again in a dangerous position as he dialogues with the art of movement that is dance. “BBL is a world of its own, and rather to attempt to reach the unreachable – movement, the duration, life – I try to capture the echo of life.”