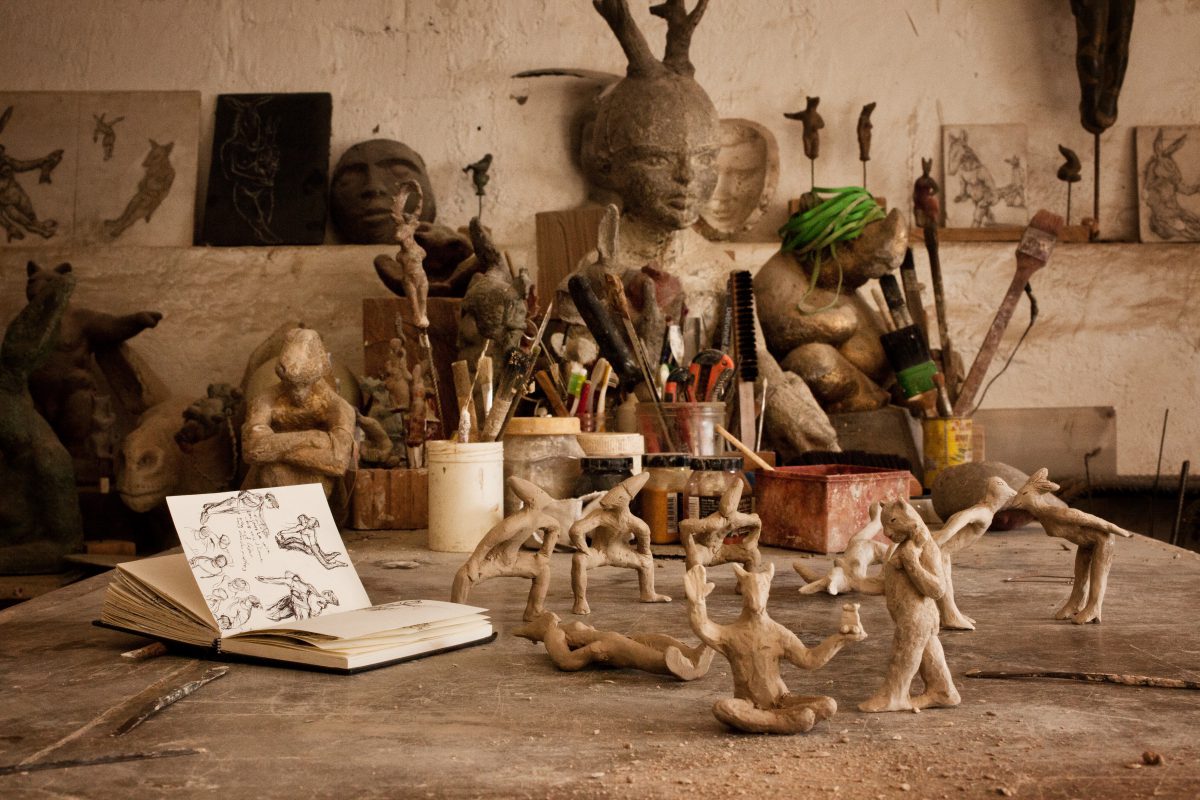 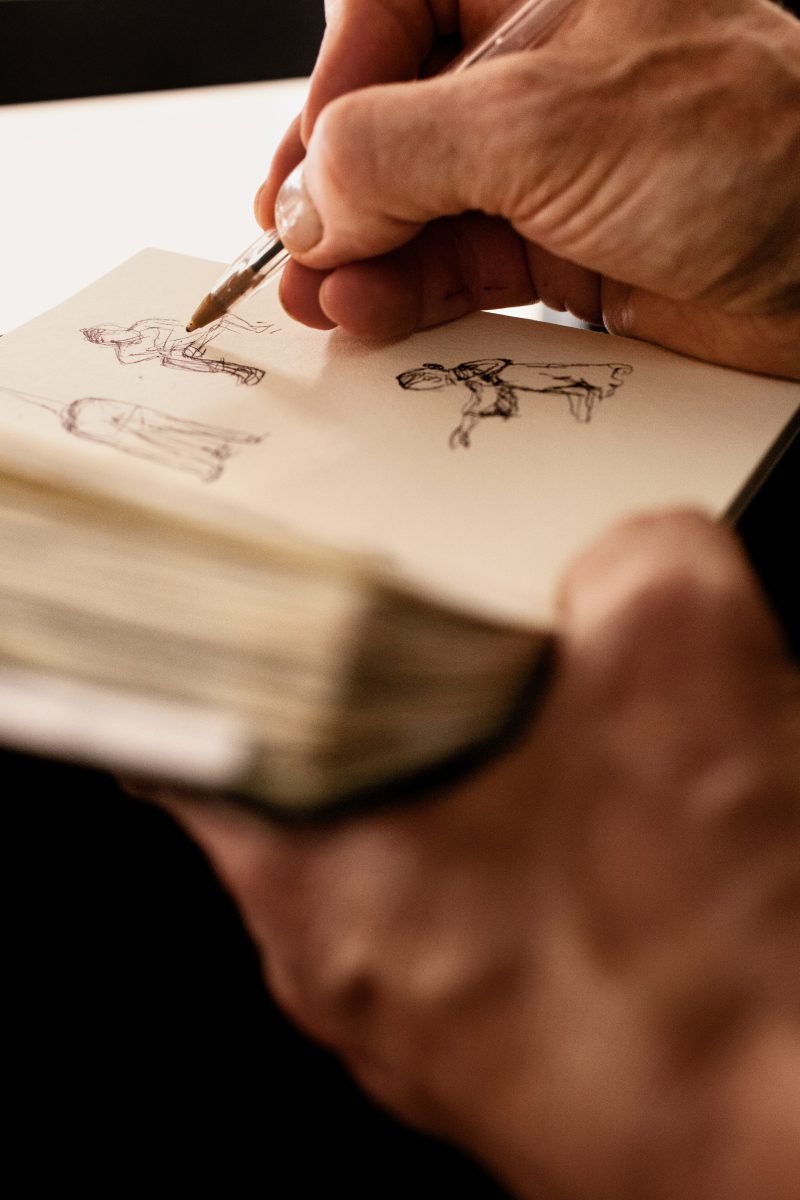 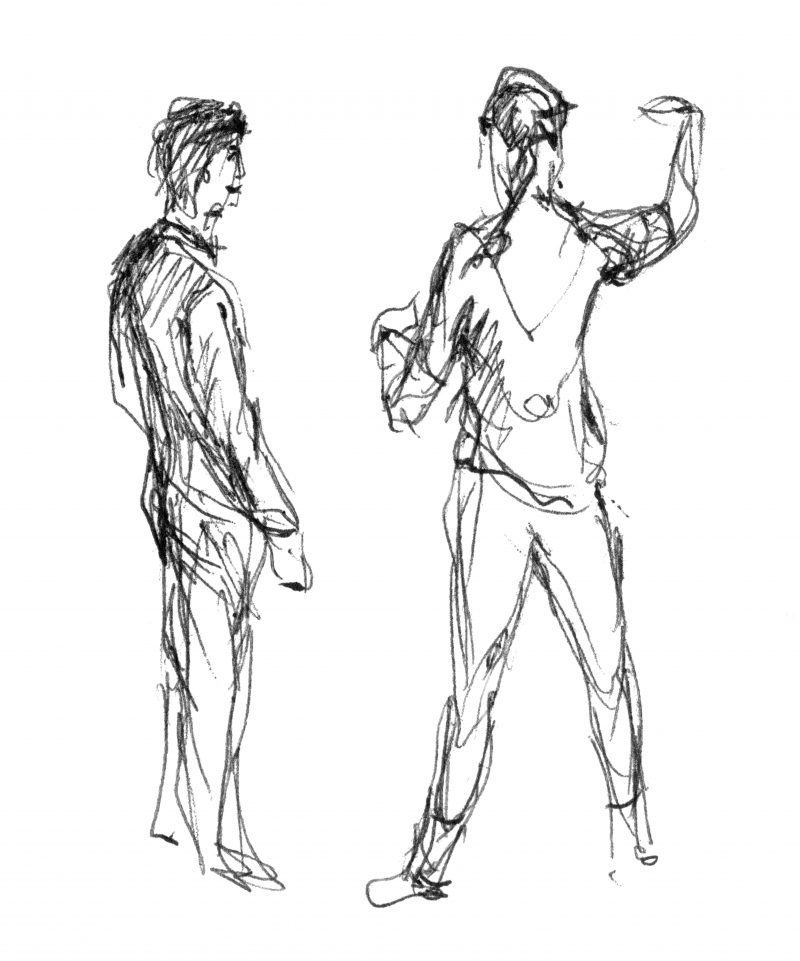 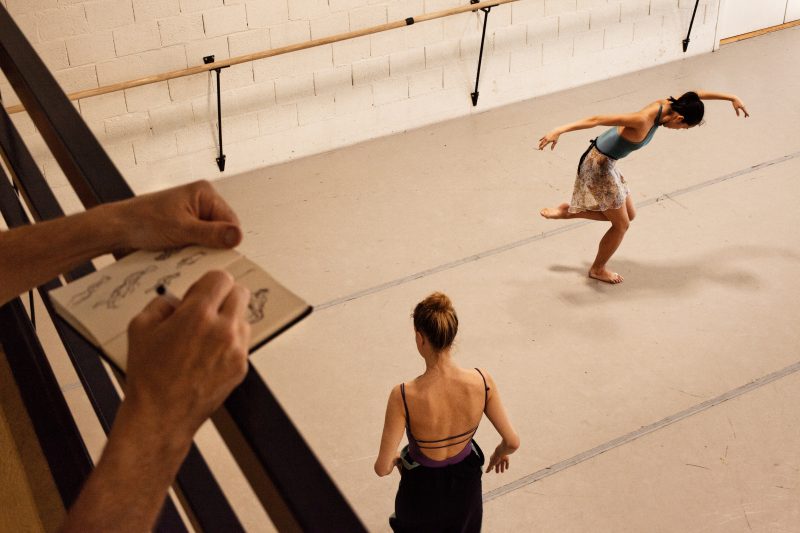 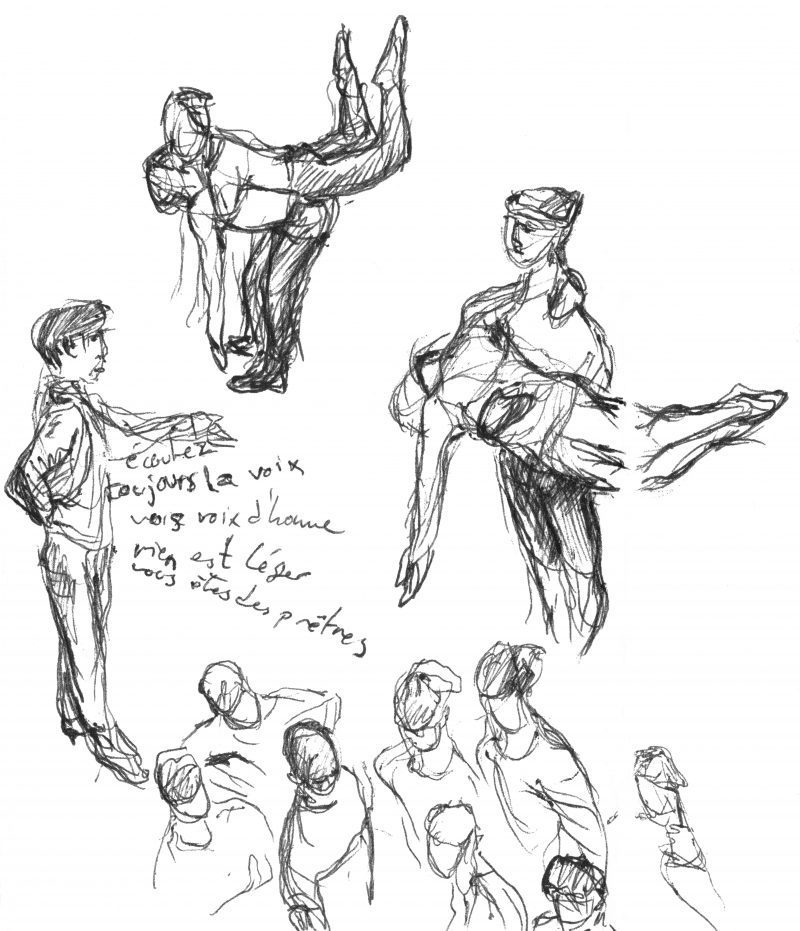 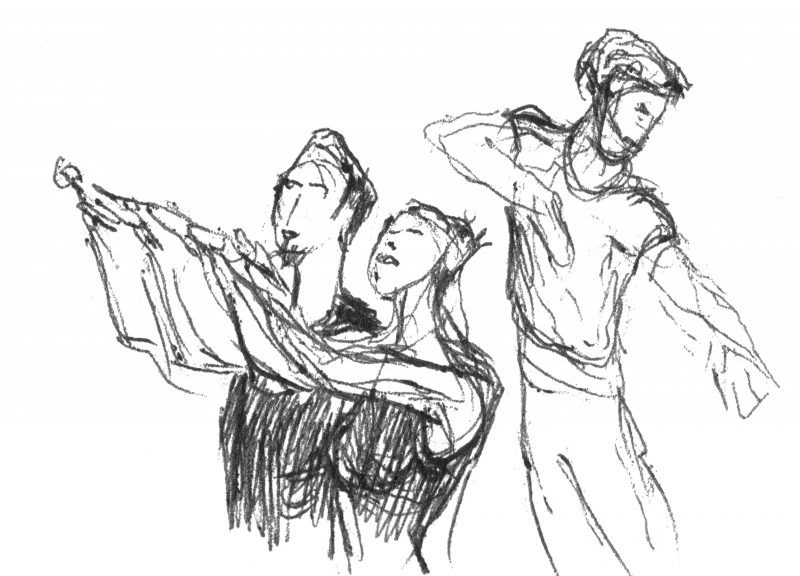 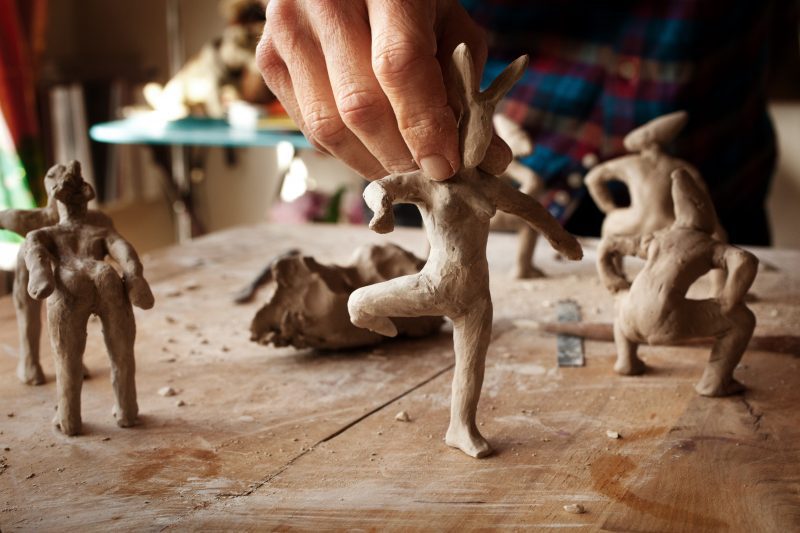 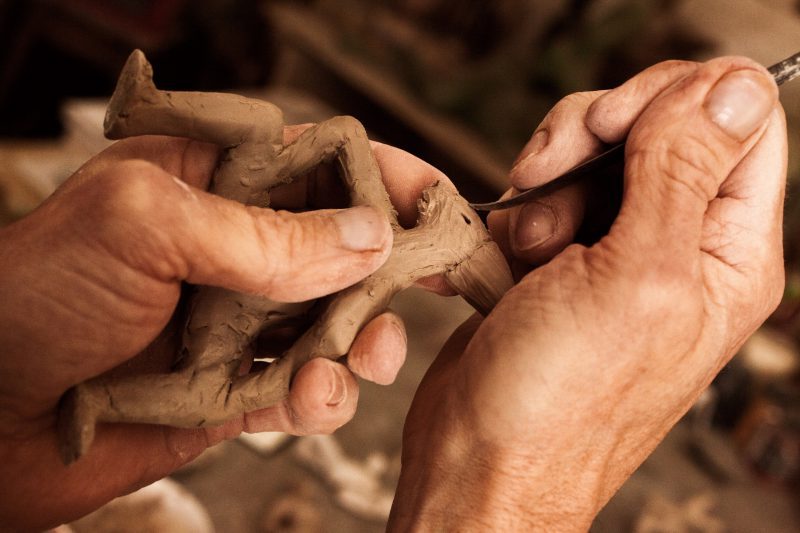 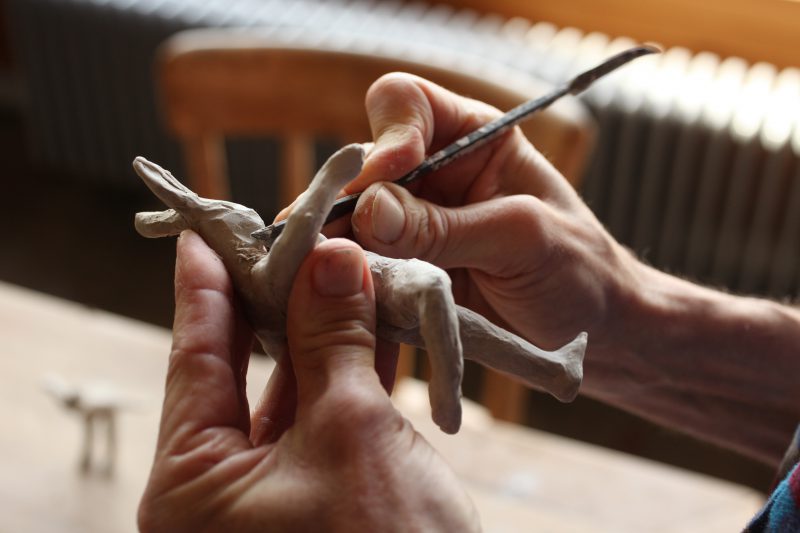 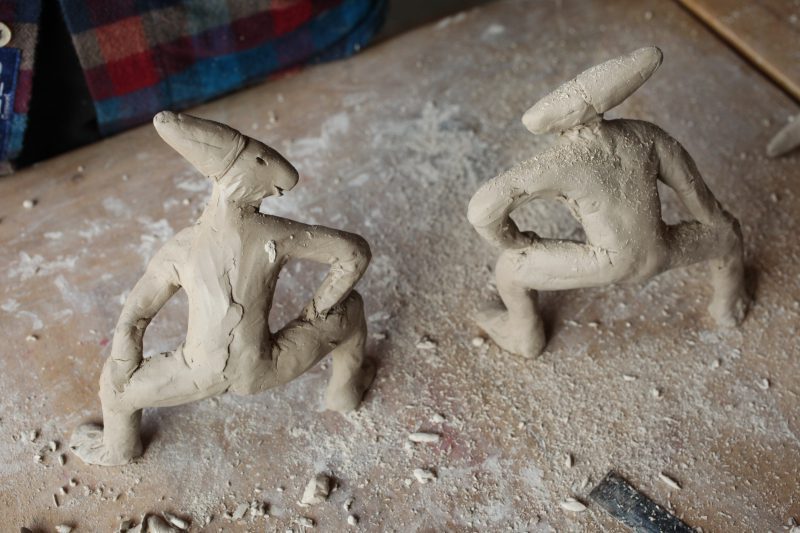 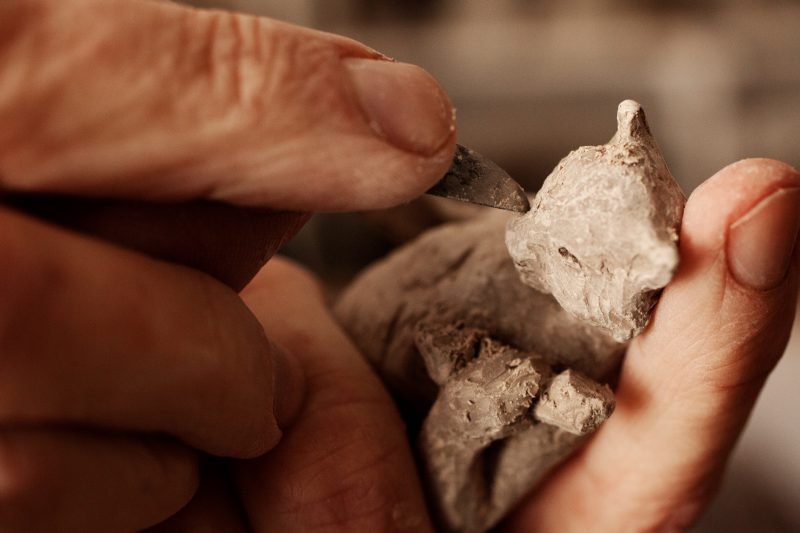 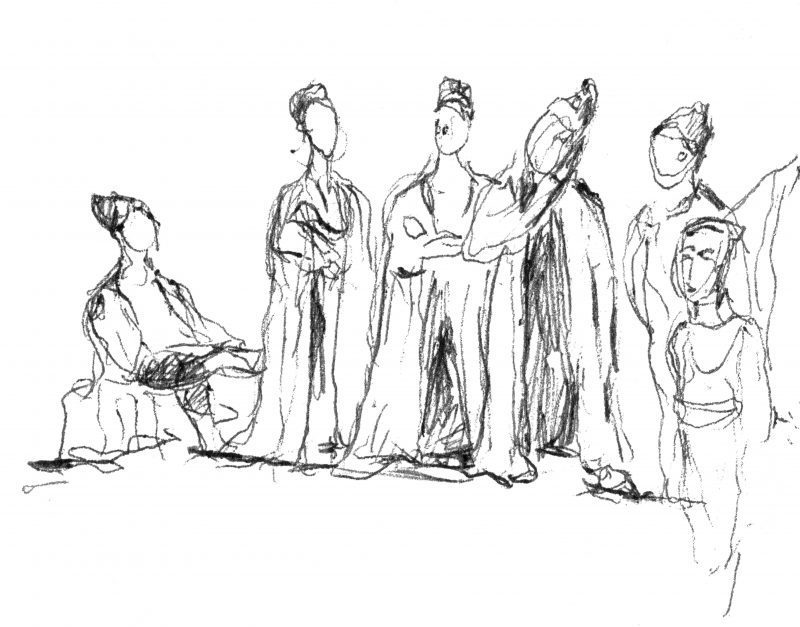 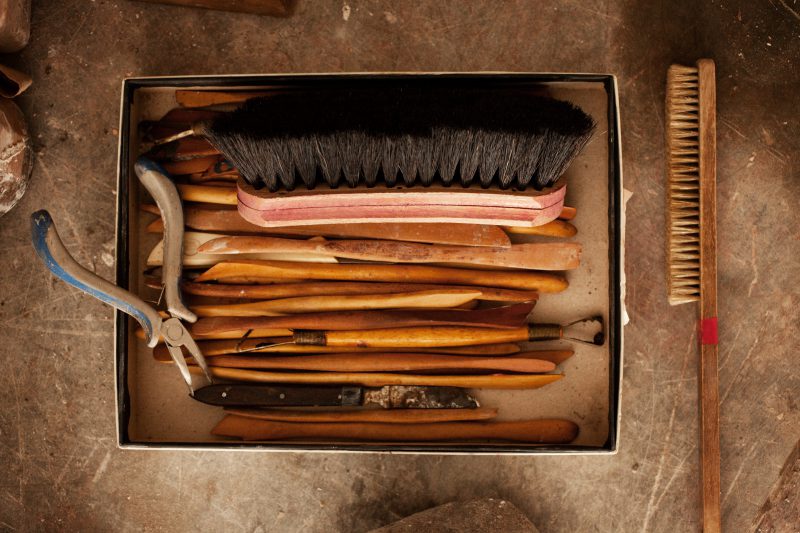 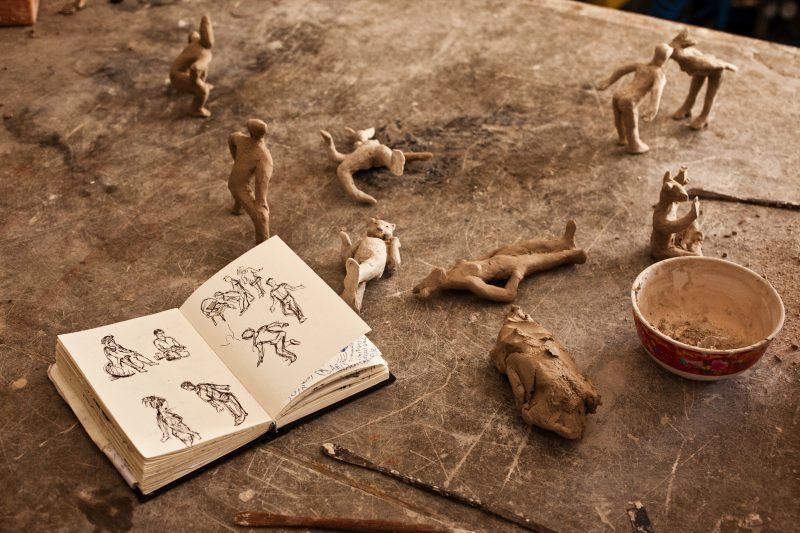 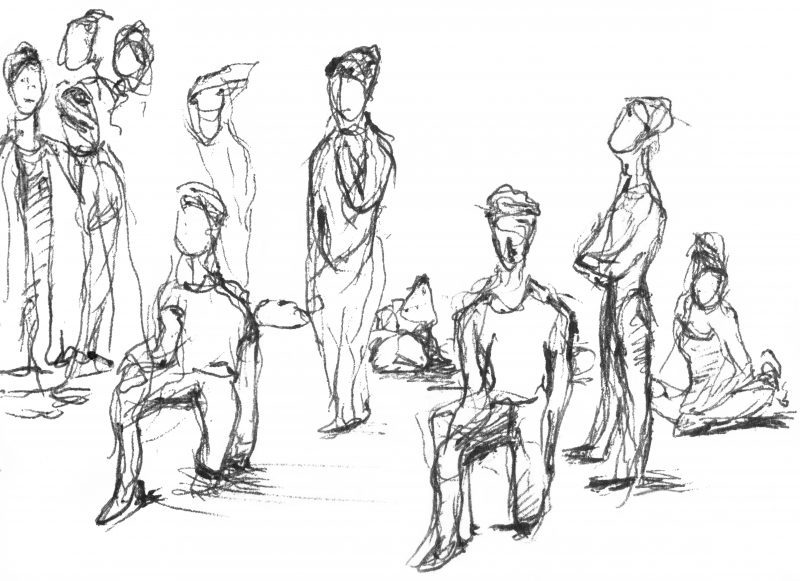 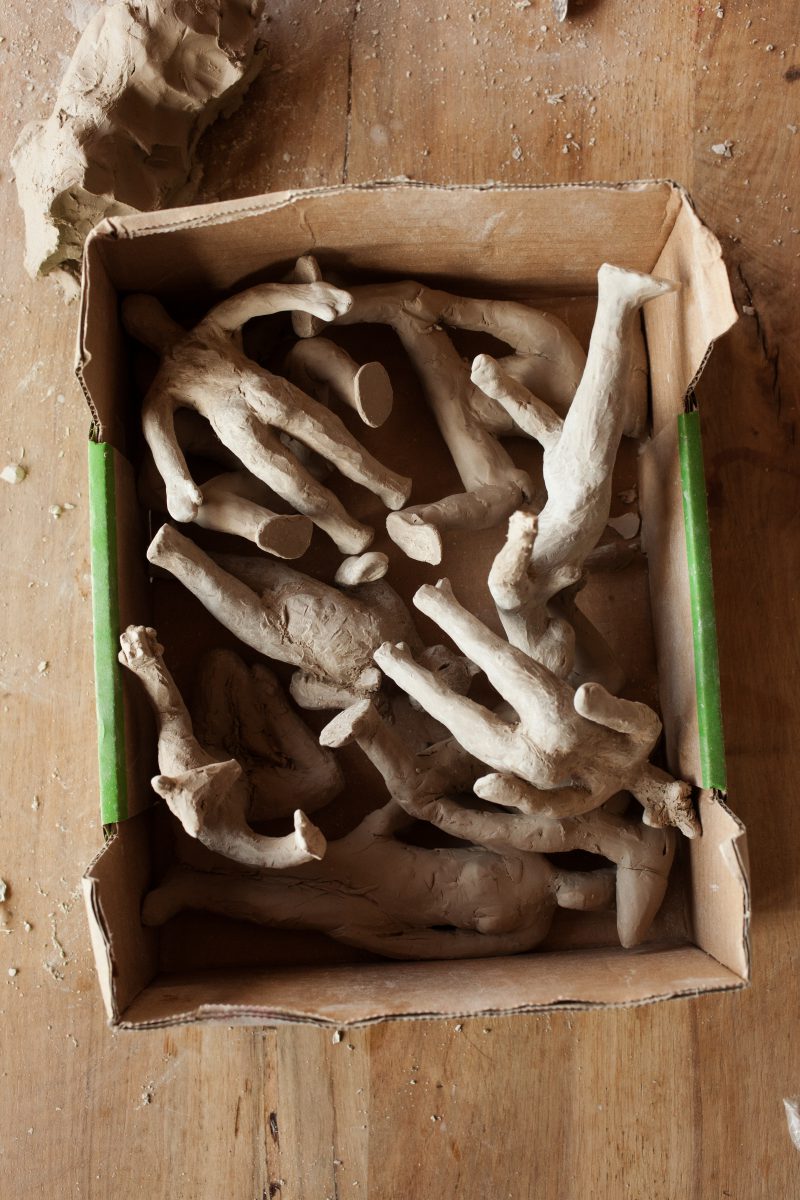 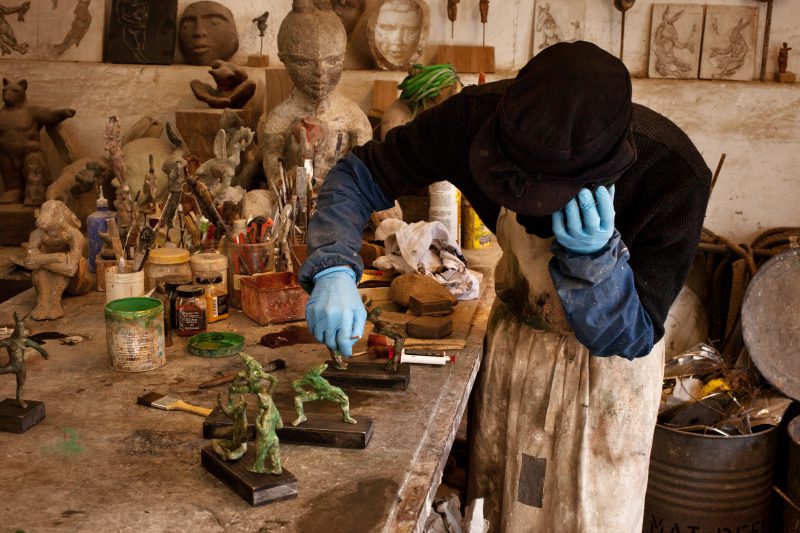 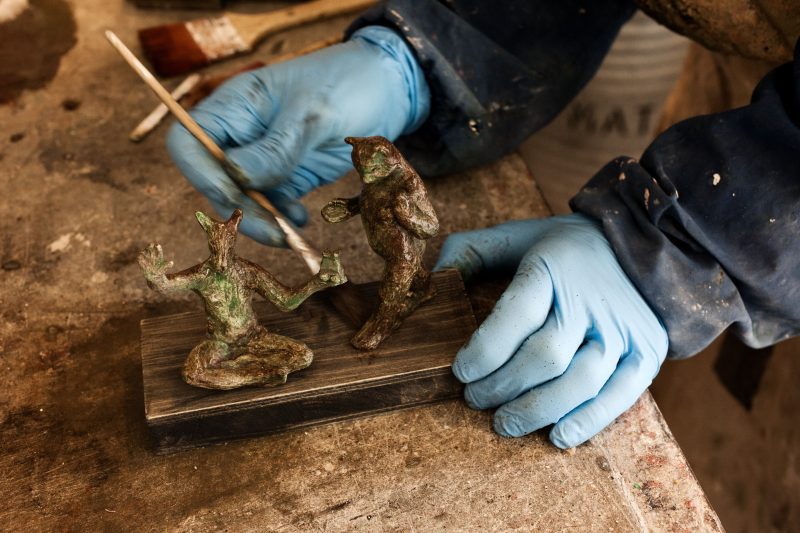 A state of grace

Zaric, the sculptor who traces a story between lines in order to offer something else to see, Zaric, the linkman who transmits this new materiality, has always been dancing. Perhaps…without a doubt, not knowing it!

But has he done something more by poetizing space? He makes life visible on a stage, free from its vain theater and unites with movement leading to elevation. Always molded in the earth’s womb, always independent from its base memory, his donkey or rabbit faced beings, his Homlions, his Femlièvres, and his Taurhommes utter a graceful surge. The first of magic! The most ecstatic.

Nikola, the forest engineer who listens to nature’s vibrations becomes the artist Zaric capable of transcending it. He is so close to dance as he condenses his strength into one passionate letter. The body as shelter. The body as the recipient. The body as the carrier. From the Triennale de Sculptures Bex&Arts to the Jardin alpin de Champex, or an administrative building’s neutrality to the vertiginous peaks of the cabane de Trient, the Lausanne based sculptor infuses his gravity into concrete and fossilizes its experience.

So…he was ready for his grand encounter at the chemin du Presbytère. Ready for the difficult embrace from sculpture to dance, sealed in a series of bronzes. “I enjoy letting myself go with music, loosing myself in movement. But most of all, I found common grounds between the classical foundation which is the base at Béjart and my fine arts education in Geneva with works on the human body based on models”. So, of course, ready to go and search for speed and harmony, but it is above all the confusion that creates a work of art. His notebook, which mixes life and sketches, seeks the power of expression and adds details to his work with the same driving force: movement. Even when stopped! It is not a coincidence if whilst remembering his first glance into this universe, a Freudian slip occurred “these bodies that sculpt, this permanent state of being, this perceptual flux, was incredibly strong. So intense that I had to dance, huh…draw. My emotions are first expressed through drawing.”