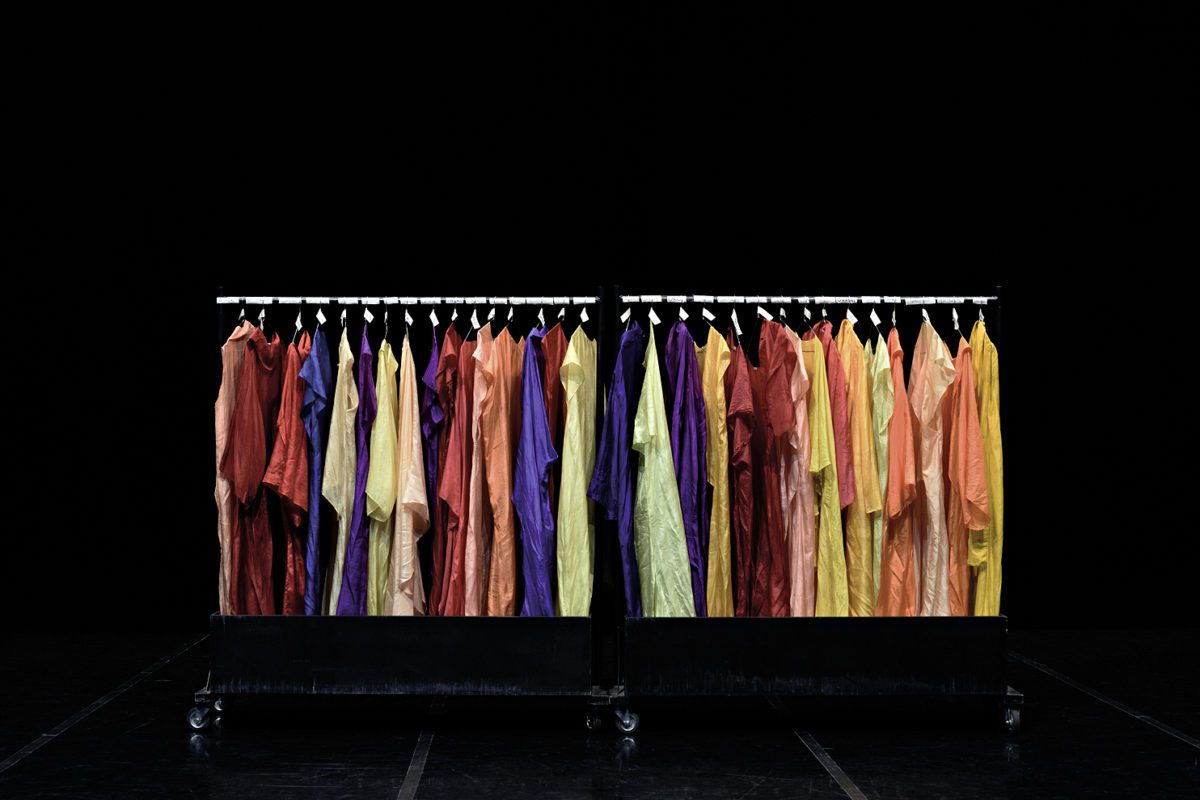 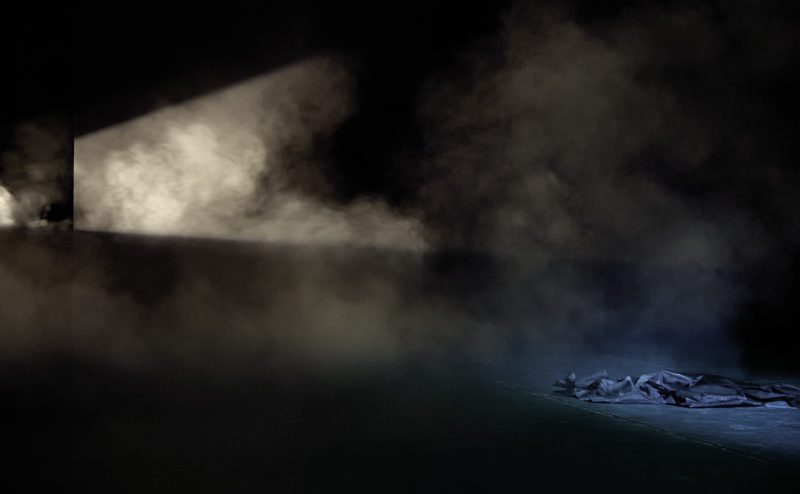 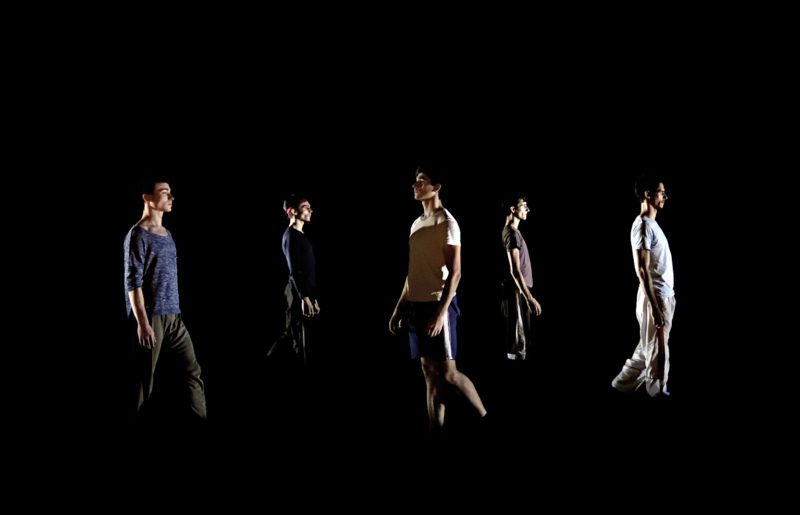 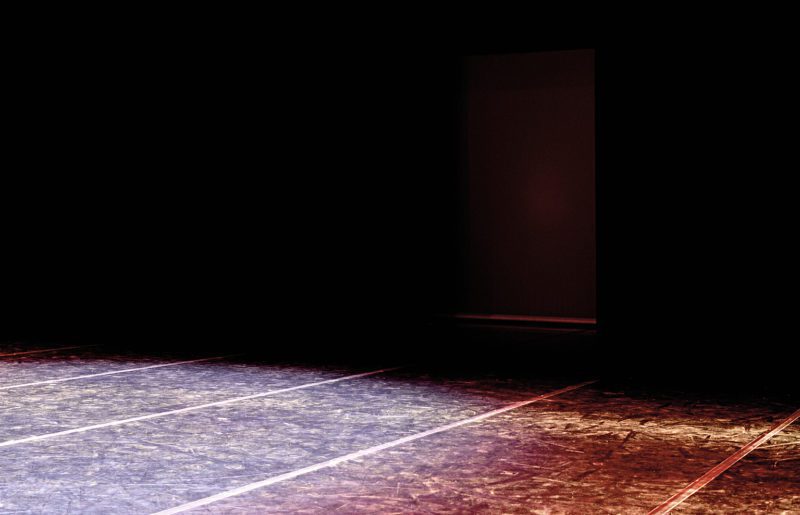 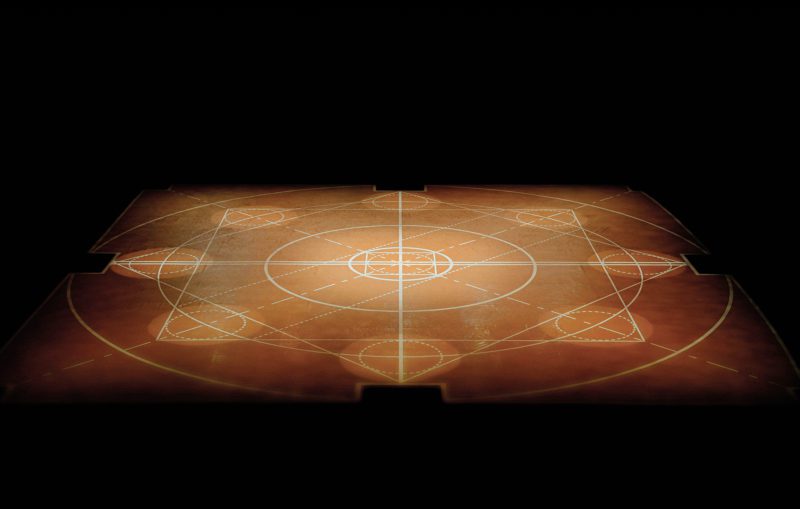 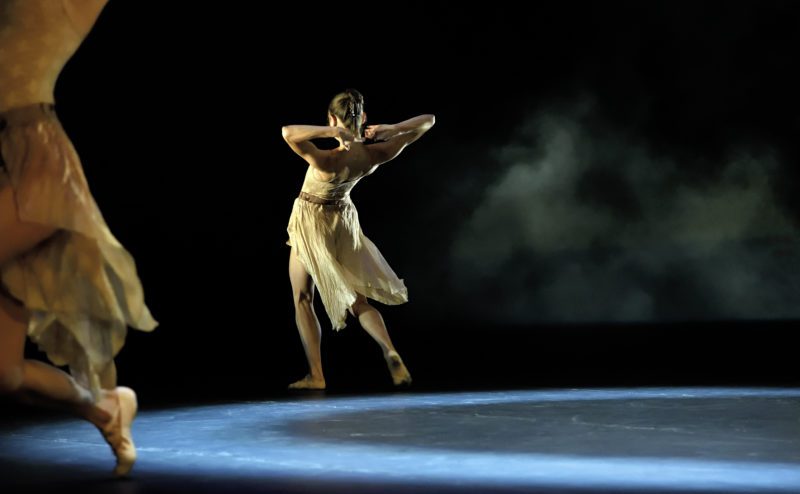 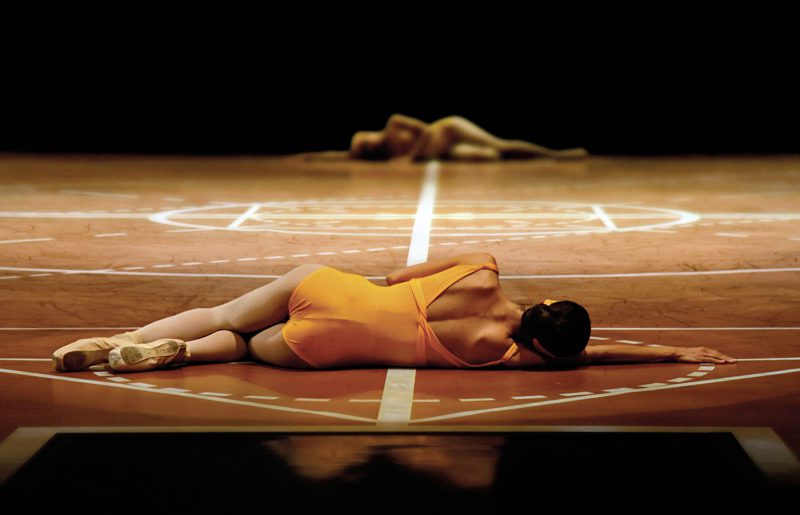 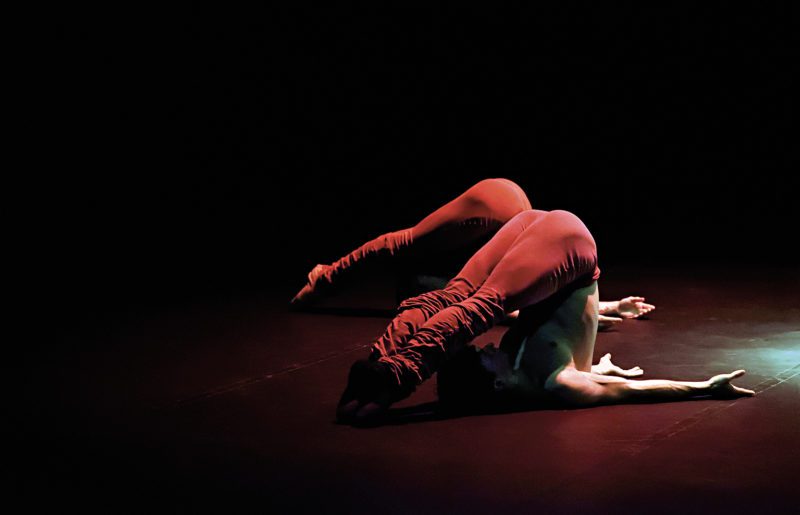 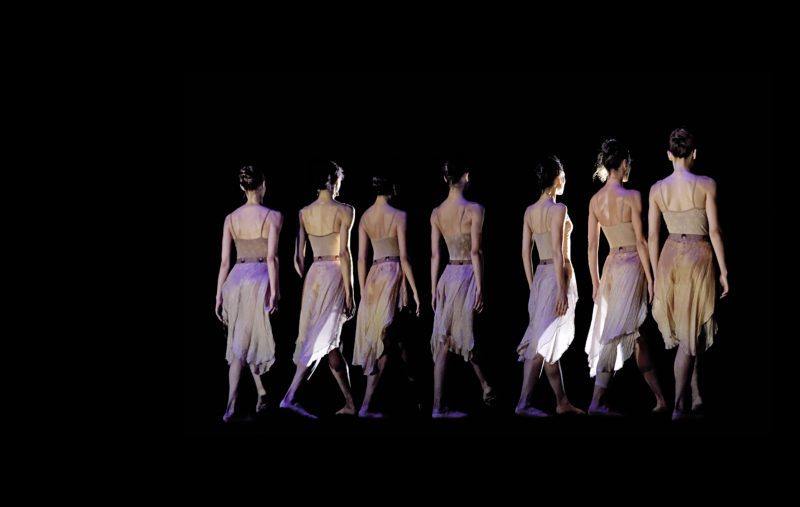 Léonore Baud knew very little about dance when she received the invitation to photograph the BBL. But with her discreet approach and the trust she established with the Company, she herself transformed into a dancer, endlessly changing positions at the heart of the action. It was the discovery of a new universe, as well as the chance to challenge her aesthetic quest in an unknown territory. Léonore Baud enjoys these in “betweens”, between the real and her representation, between documentation and interpretation. A decor that draws her interest. A light appears, and she focuses on the shadow that surrounds it and sometimes absorbs it. A way of making us doubt photography’s loyalty to reality and question what we see. This series on BBL is named Spectrum just like the visible and invisible light waves. These spectral, ghostlike presences that she also tracts not only in theatres but construction zones, a scenery, or a cinema studio. A photography and cinema graduate student from Ecal, Léonord Baud pursues here personal work in parallel with teaching visual arts at the Gymnas du Bugnon in Lausanne. This is an occasion for her to be able to share her knowledge and passion but also take advantage of human contact. The photographer is always alone. Even more so when he or she directs his or her gaze between two visual worlds, just at the border of the grand stage, focused on what happens beyond appearances.