The BBL is back in your homes 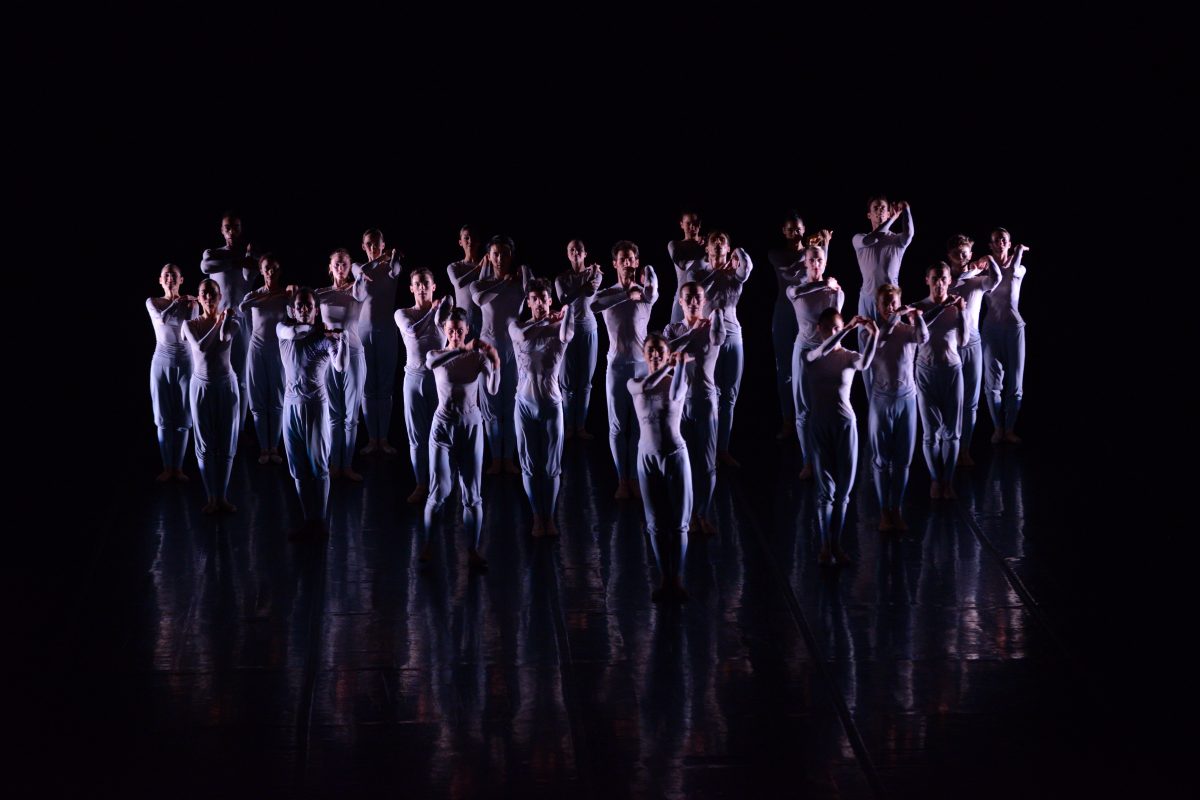 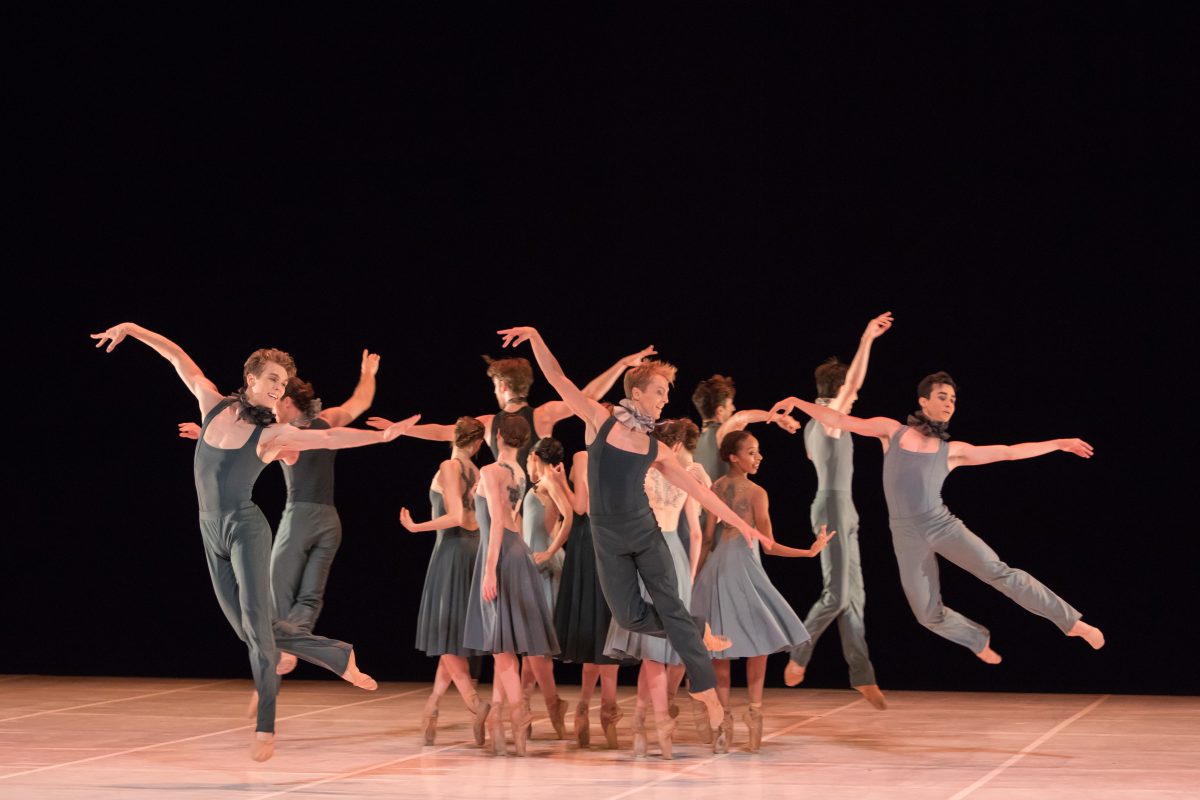 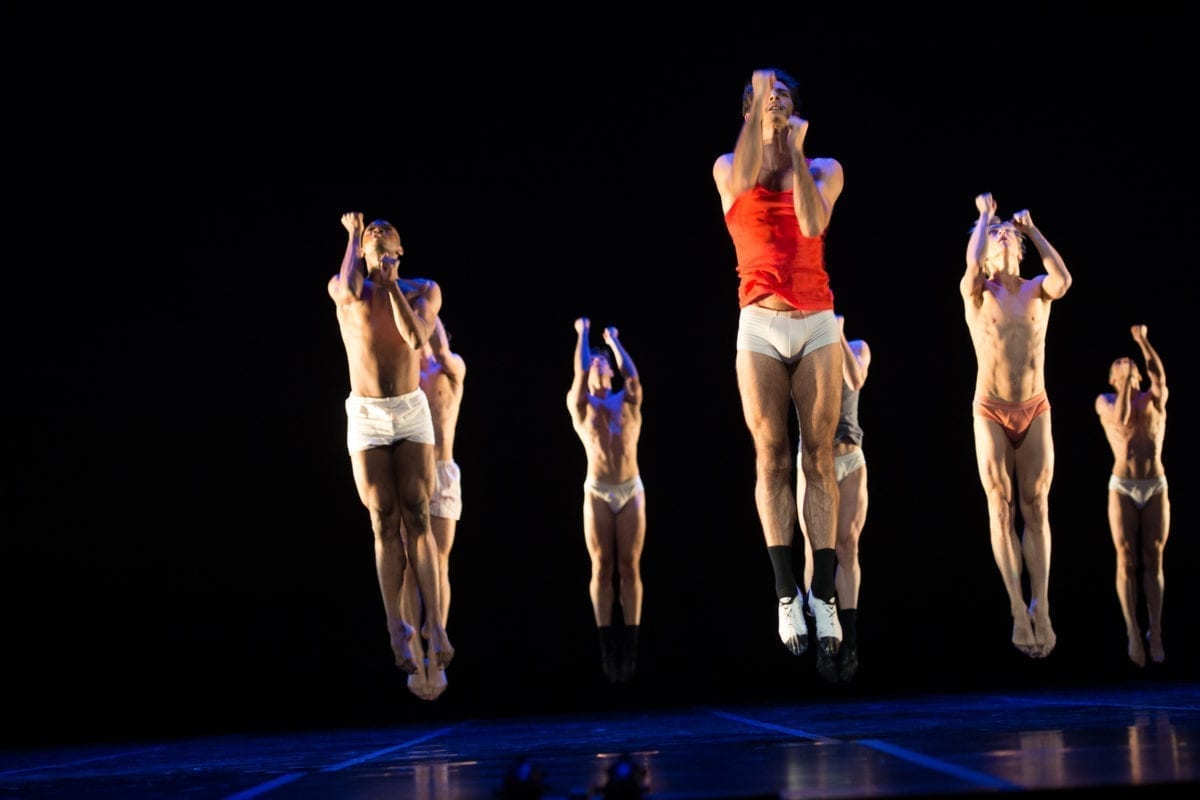 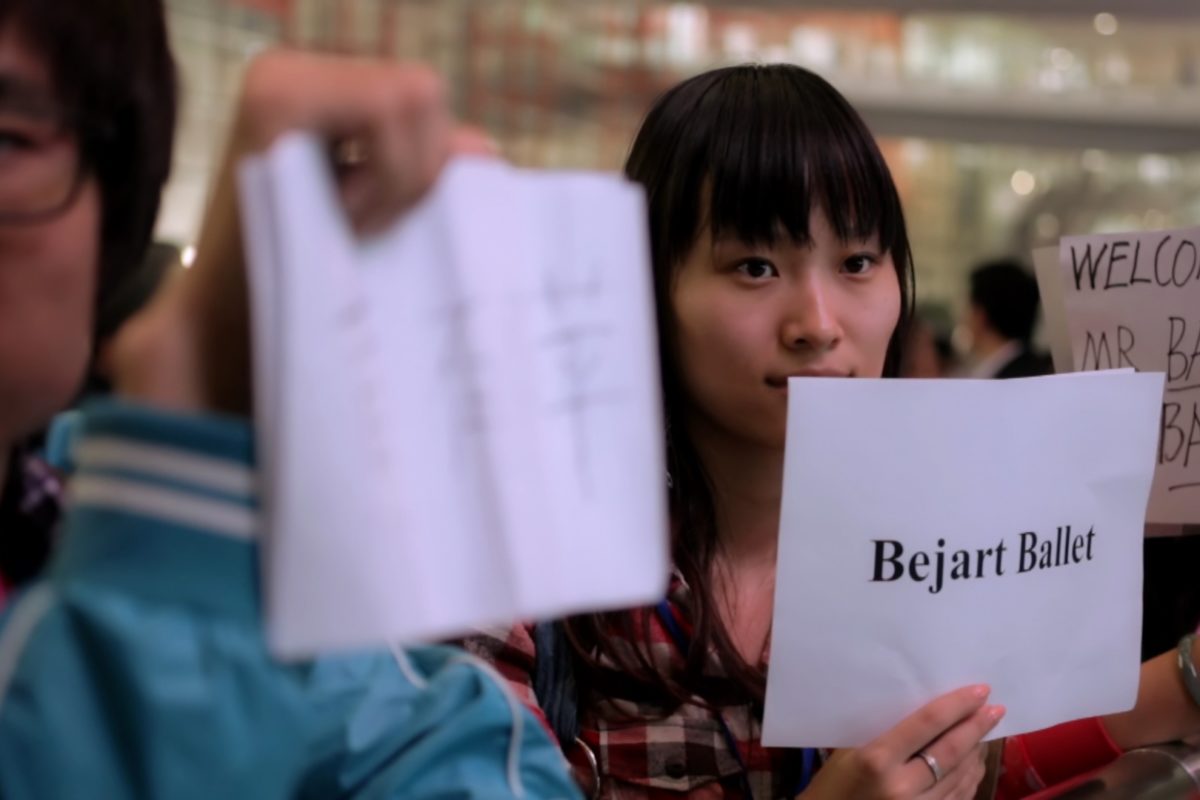 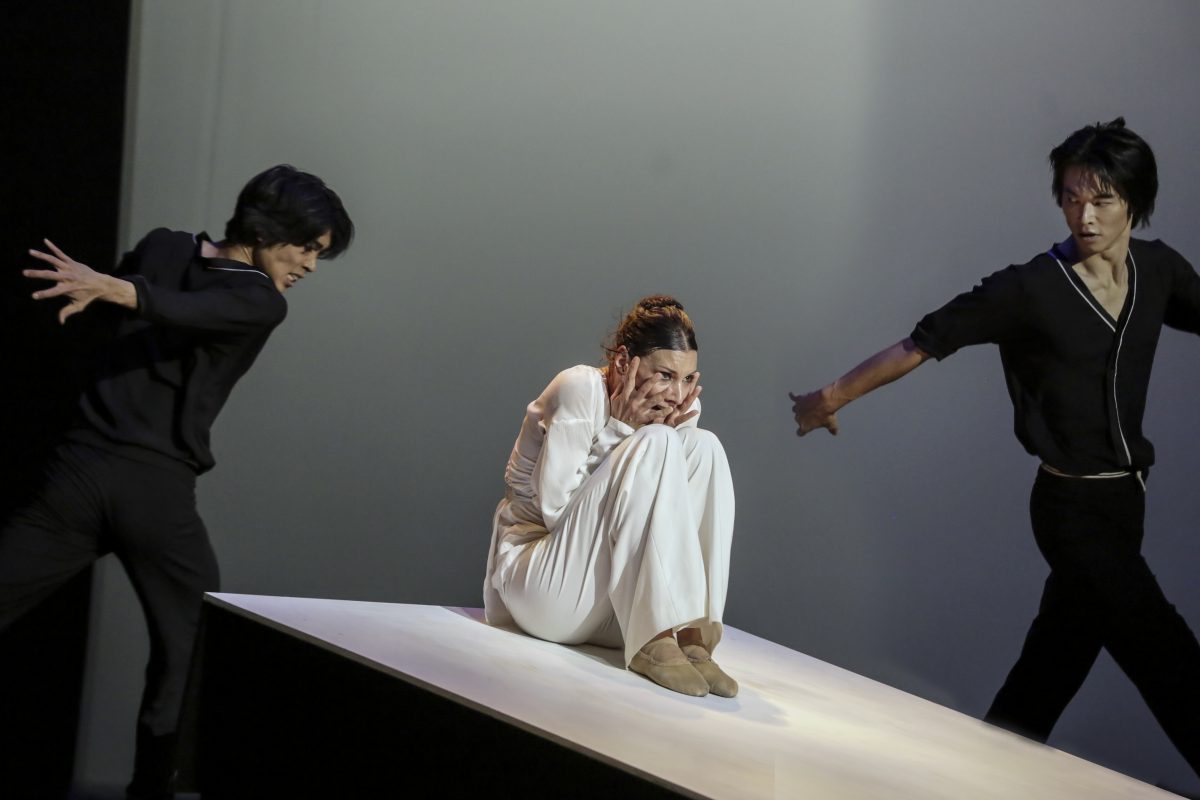 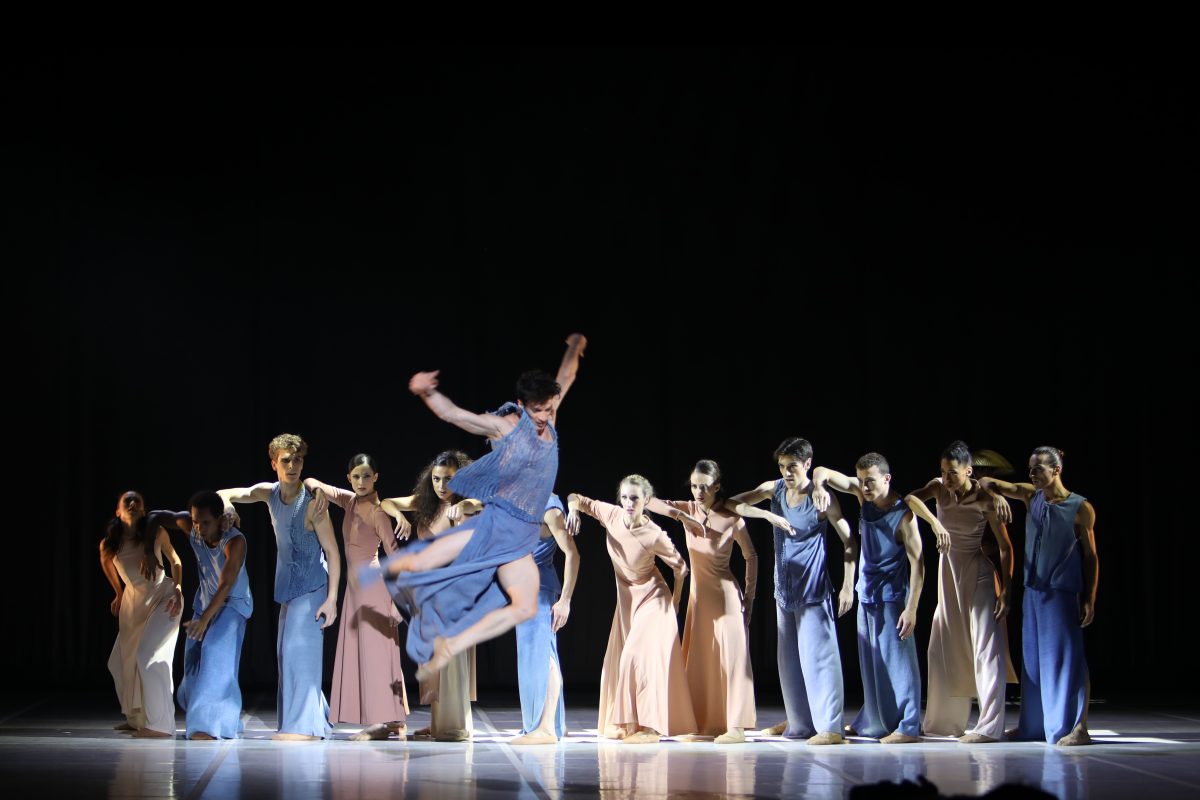 Over 100,000 people have already watched the performances online, by popular demand, the Béjart Ballet Lausanne is back in your homes

Between March 26 and April 19, more than 100,000 confined viewers across the world have streamed BBL’s performances for free. Responding to the strong demand, the dance company, which is deprived of any live shows, is now extending this digital adventure on its website, bejart.ch.

The COVID-19 pandemic has put an end to the Béjart Ballet Lausanne’s season and deprived it of its shows scheduled in Japan, at the Carcassonne Festival and at the Chorégies d’Orange. Nevertheless, the company is not discouraged by this situation.

The BBL was acclaimed by the 100,000 people who were able to watch four films for free on its website between March 26 and April 19. The BBL is now responding to the strong demand from its community by releasing a new selection of feature-length films from April 30. The program includes ballets by Maurice Béjart, by Gil Roman and also by guest choreographers of the company such as Giogio Madia, Julio Arozarena and Yuka Oishi. A documentary by Arantxa Aguirre, The Béjart Ballet Lausanne on China Tour (2013) will also be featured.

For four days, the following ballets can be streamed for free on the homepage of bejart.ch:

Swan Song by Giorgio Madia and Eclats by Julio Arozarena

The Béjart Ballet Lausanne on China Tour, a documentary directed by Arantxa Aguirre

The Béjart Ballet Lausanne would like to extend its warmest thanks to the public for its encouraging words, and to its partners and patrons for their precious support. Stay connected and take care of yourself!