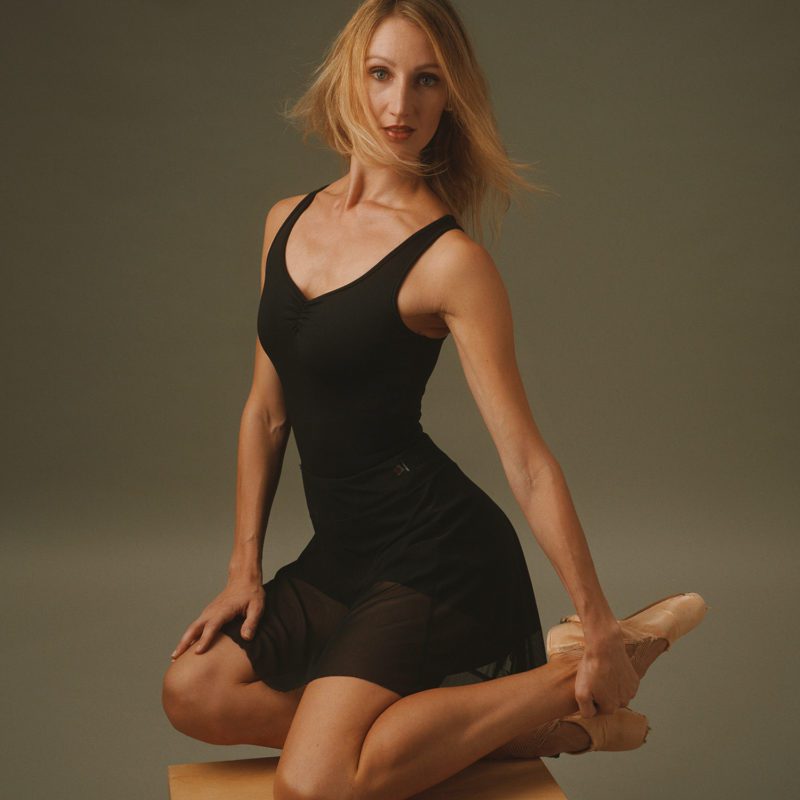 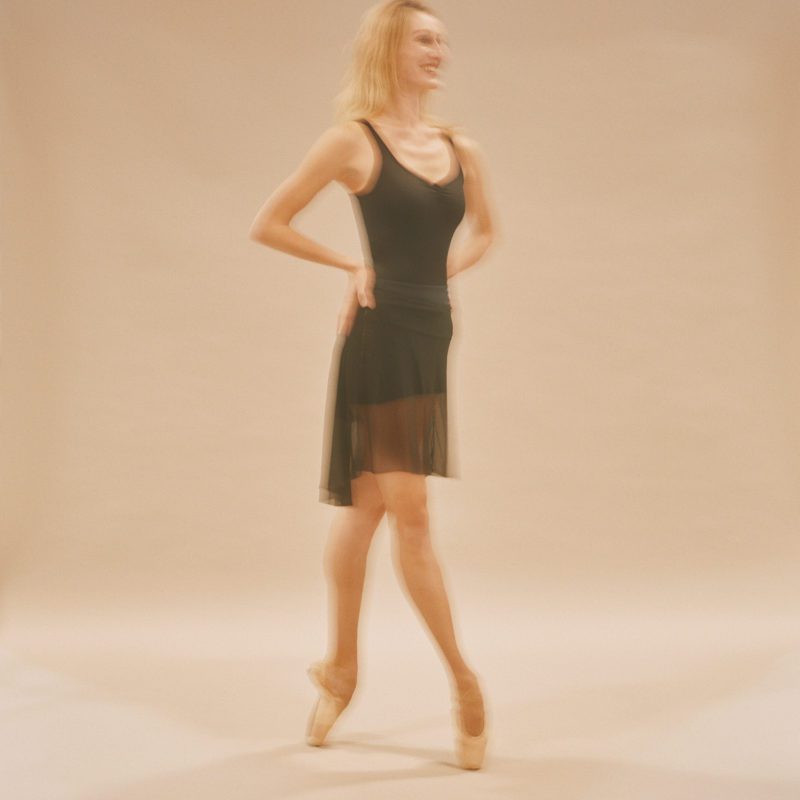 Valerija left Russia at the age of five for Germany, where she trained at the Hamburg Ballet School. She pursued her Bachelor of Arts at the Staatliche Balletschule, Berlin, in 2009. She then joined the Chemnitz Ballet and later the Béjart Ballet Lausanne in 2015.

She danced in pieces from Maurice Béjart’s repertoire, such as The Magic Flute, Altenberg Lieder, Nutcracker, Im chambre séparée in Béjart fête Maurice, 7 danses grecques, Ballet for Life, Sonate n°5 as well as Wien, Wien, nur du Allein. She took part in the creation of Gil Roman’s t ‘M et variations…, Julio Arozarena’s Éclats and Yuka Oishi’s 空 Ku. She also danced in Tous les hommes presque toujours s’imaginent. In 2017, she participated in the creation of Dixit, a piece written and directed by Marc Hollogne with choreographies by Maurice Béjart and Gil Roman.