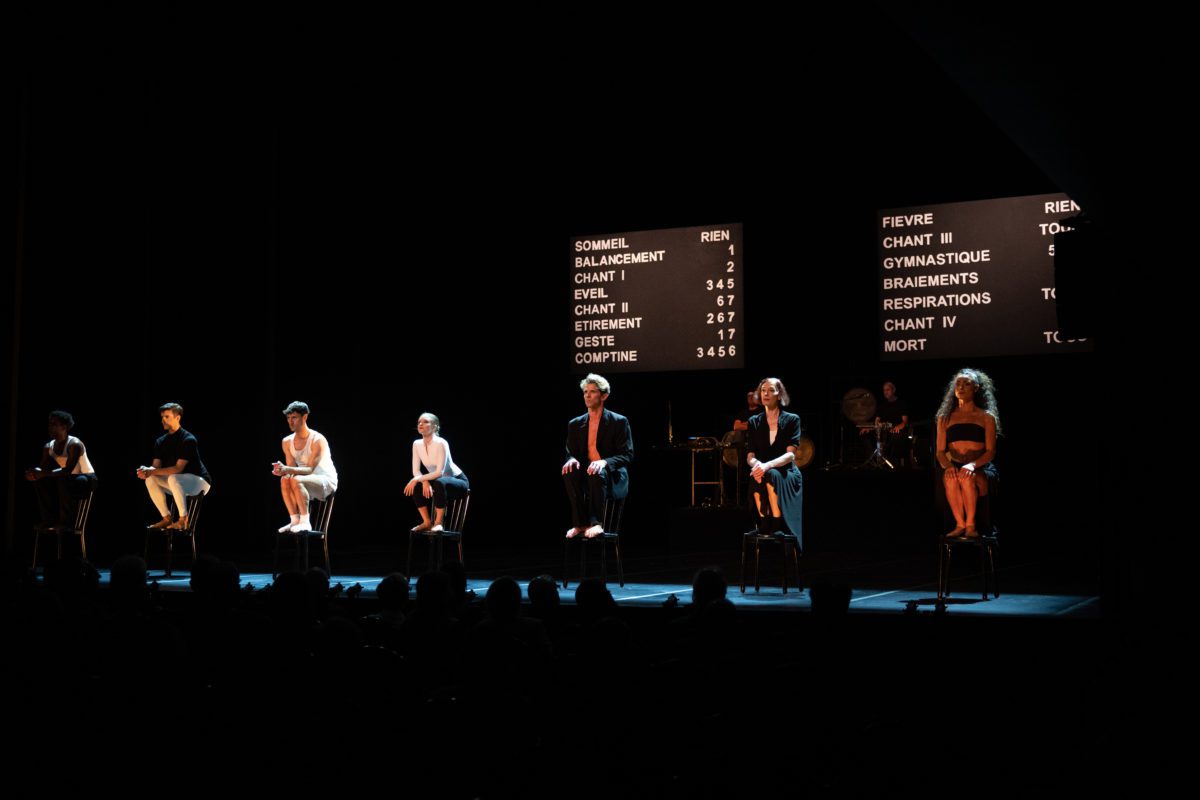 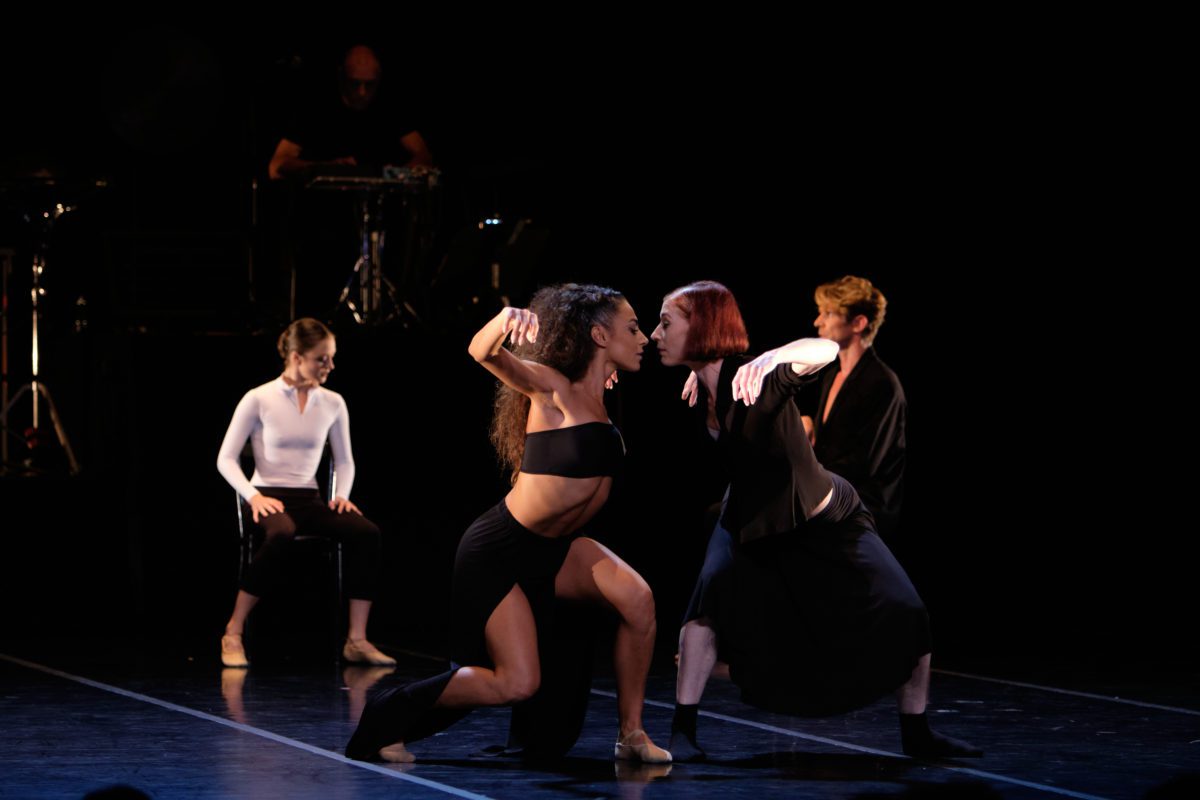 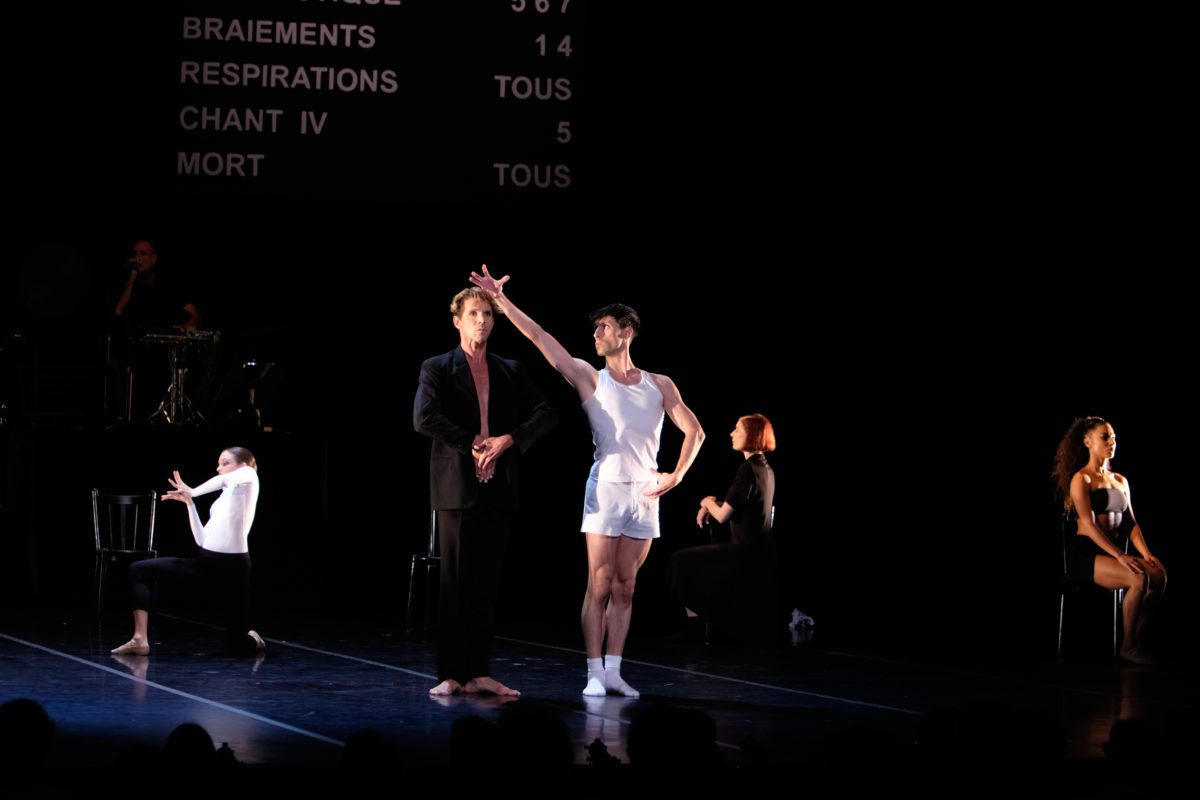 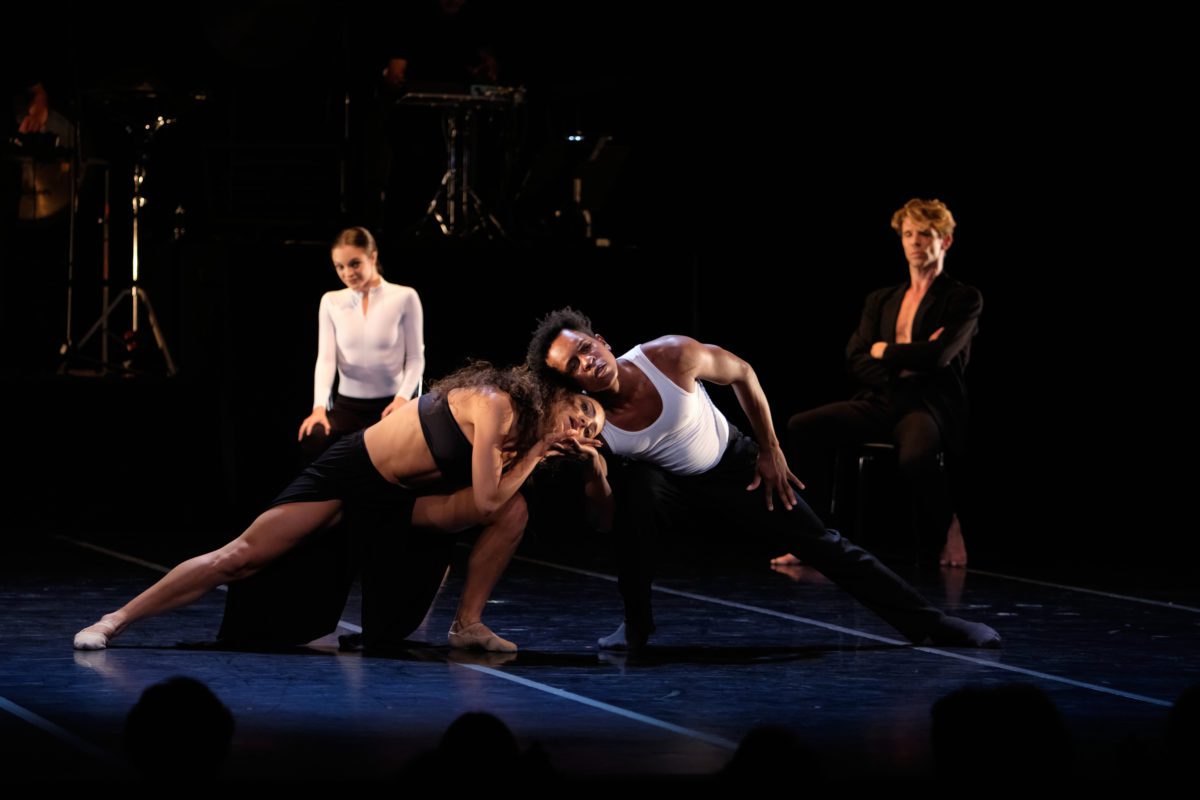 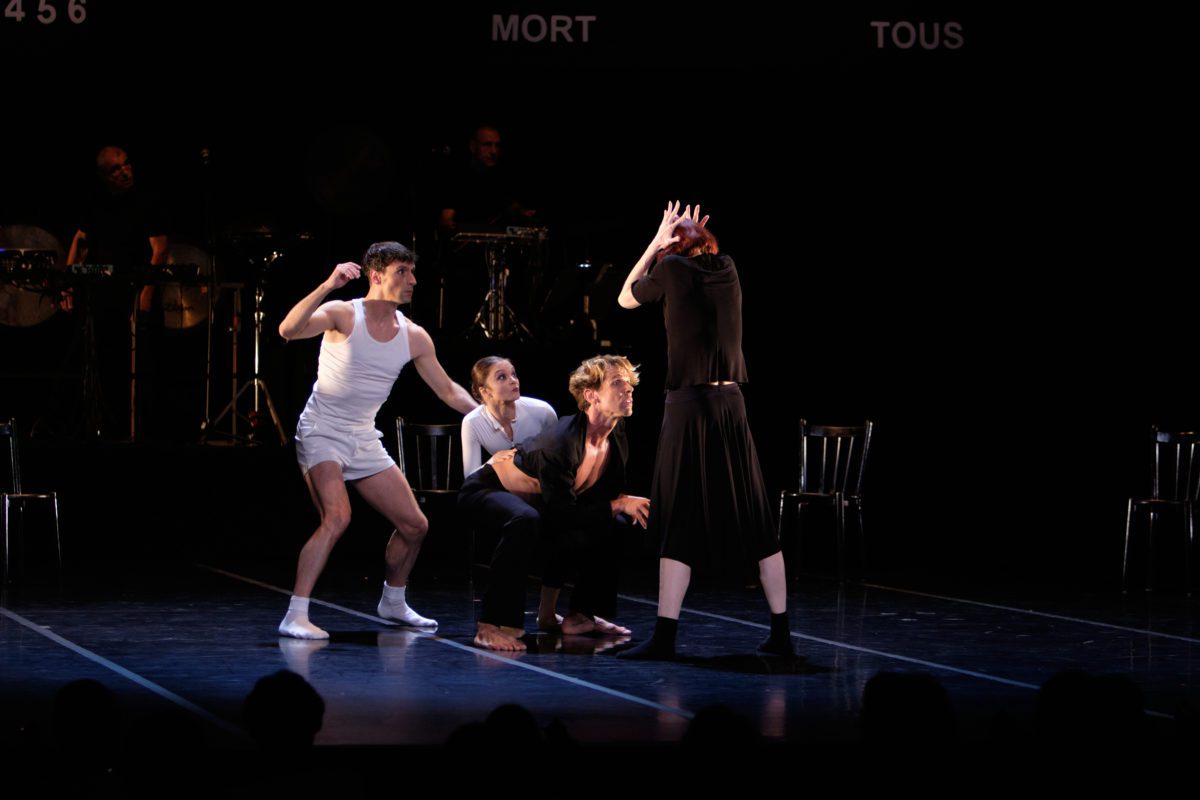 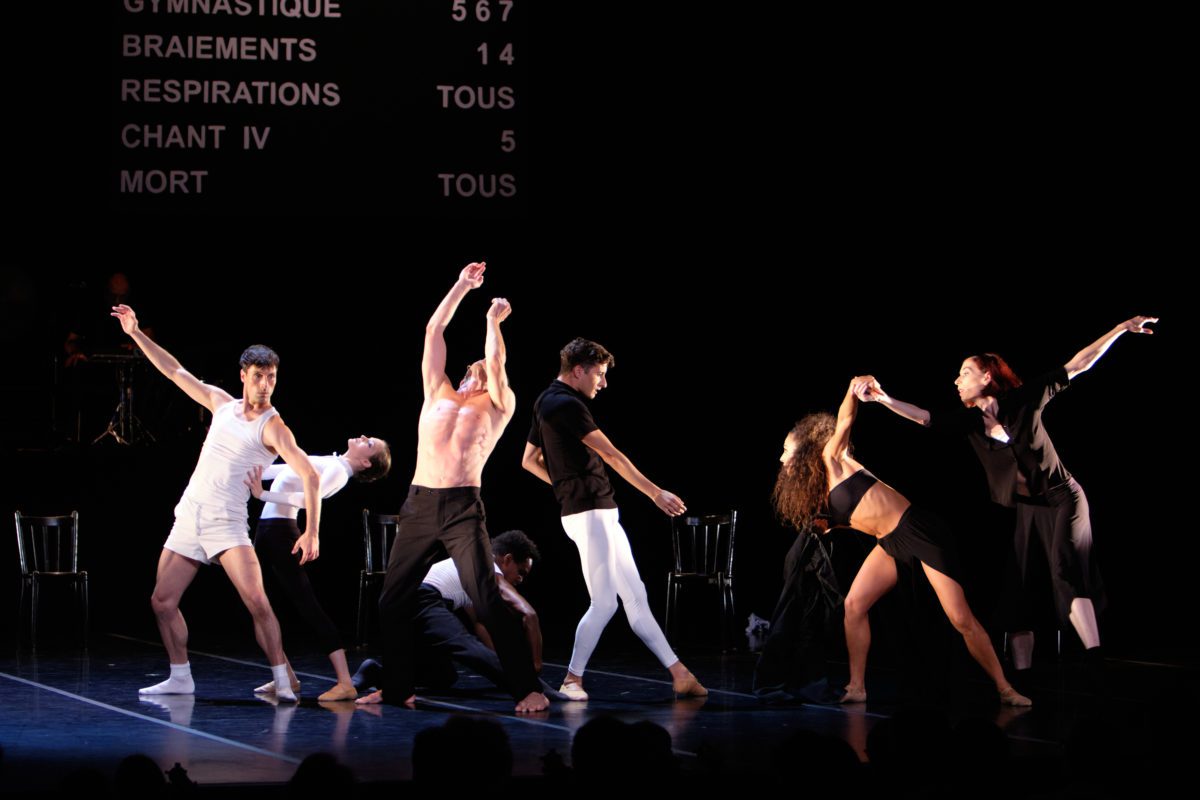 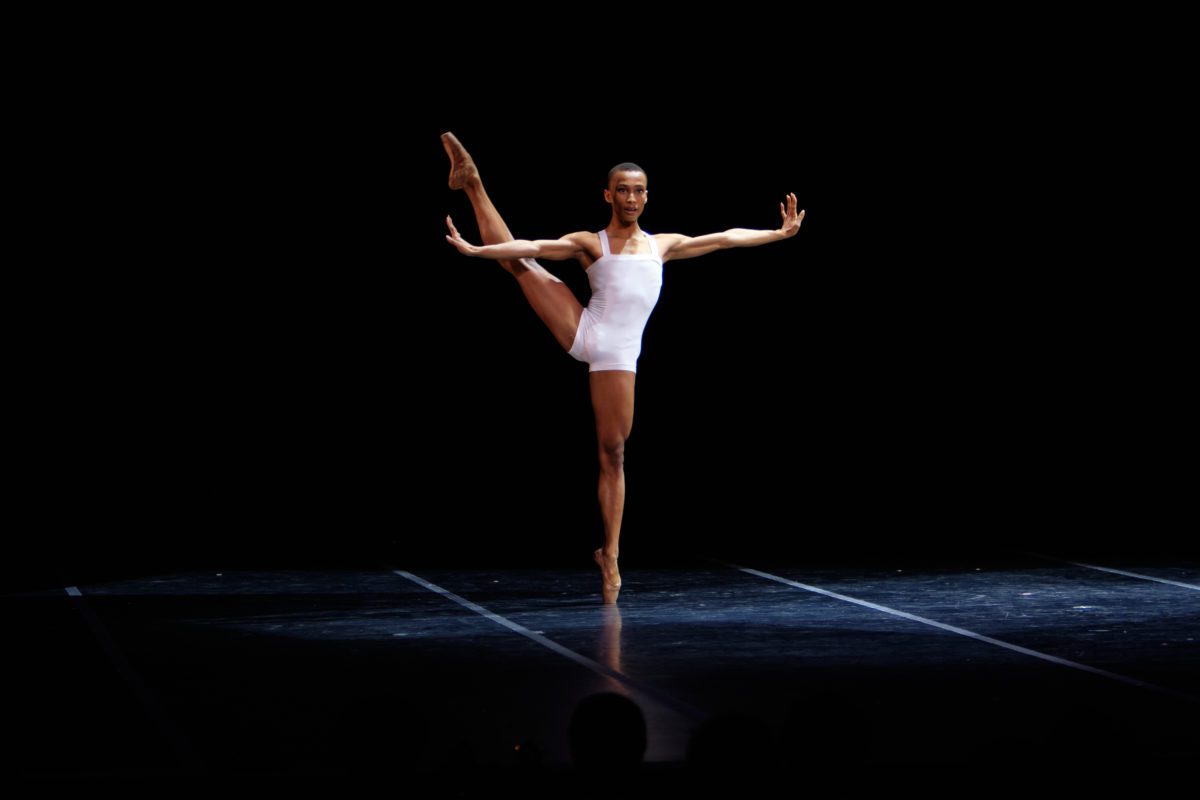 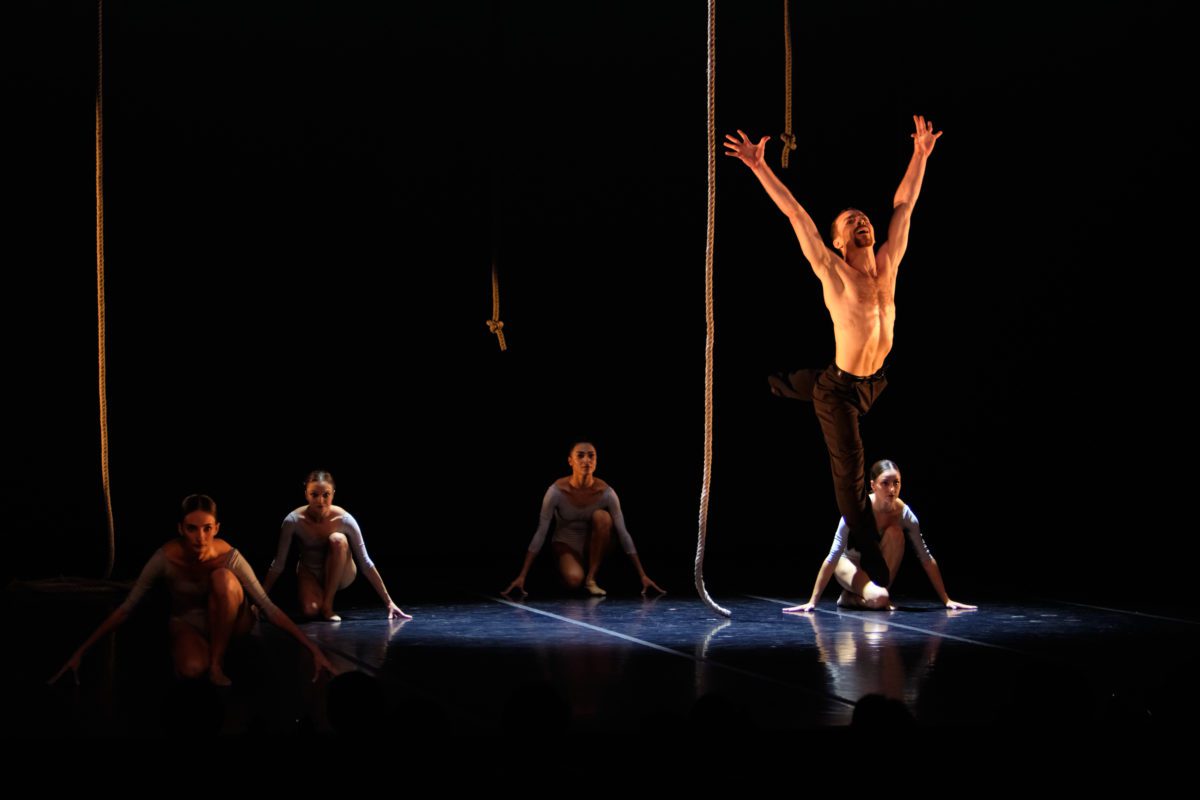 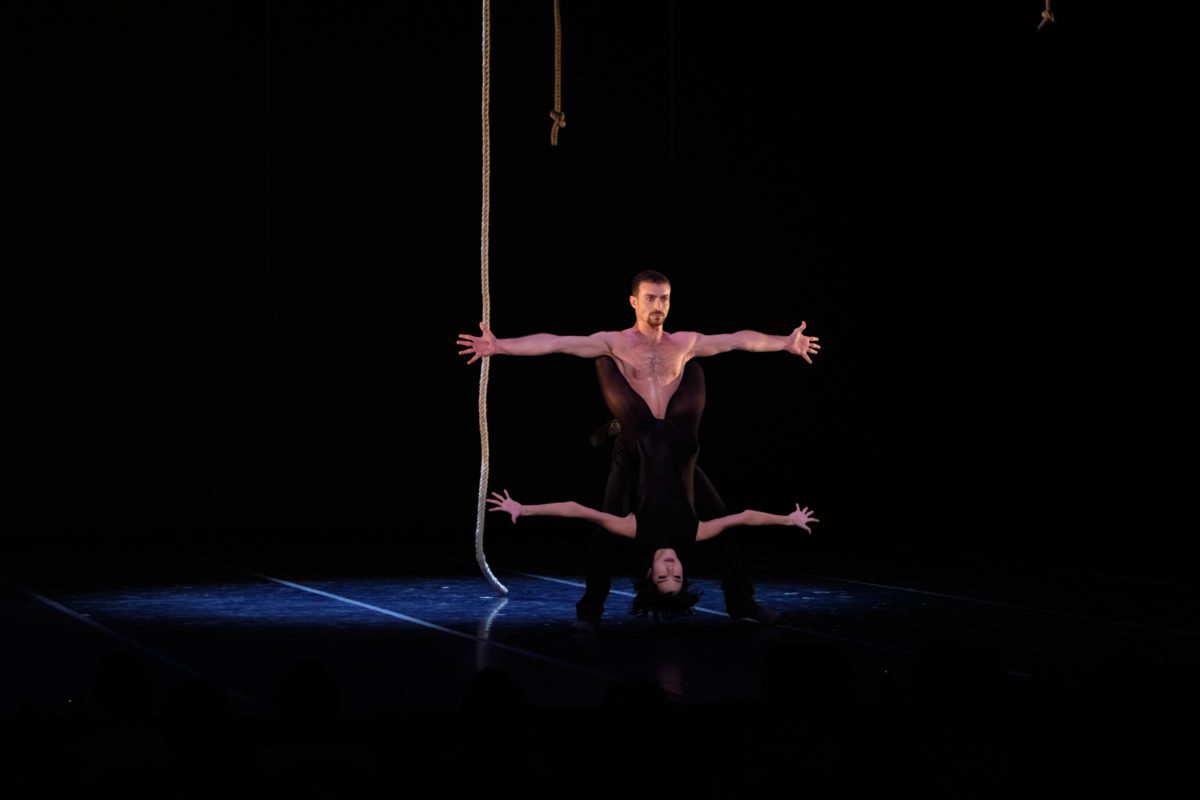 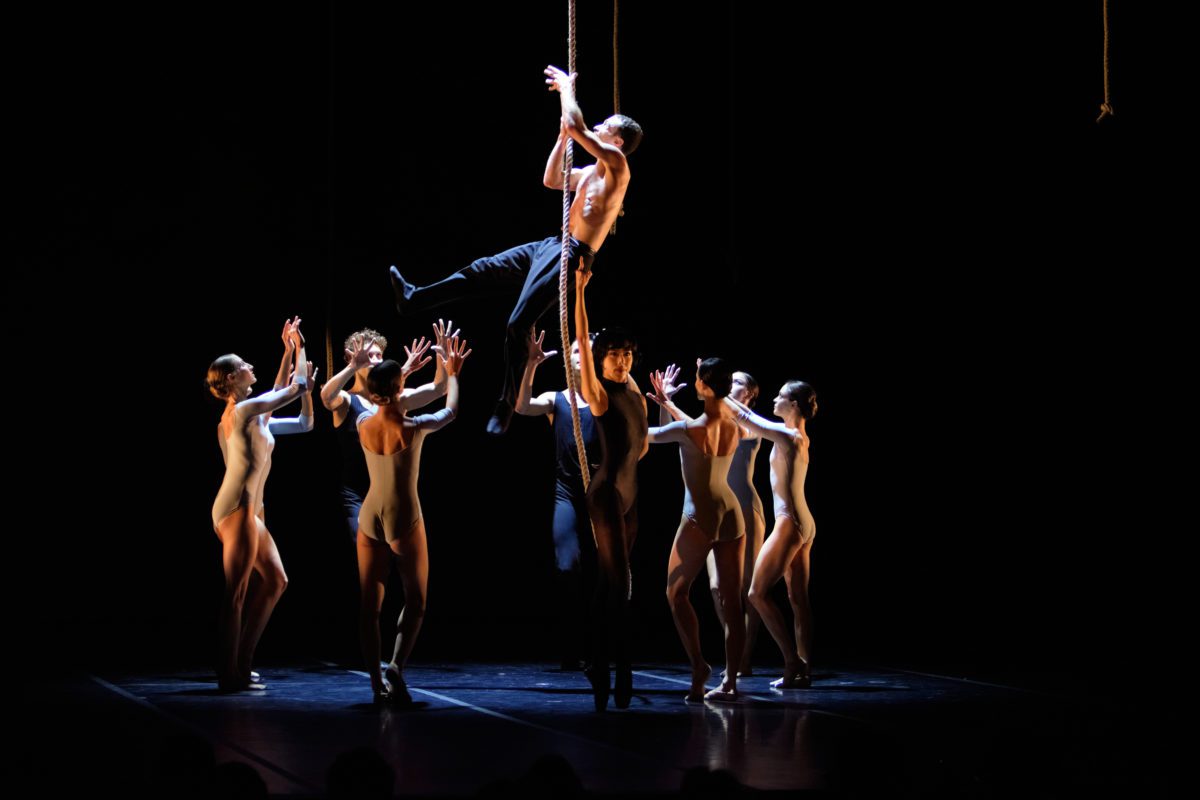 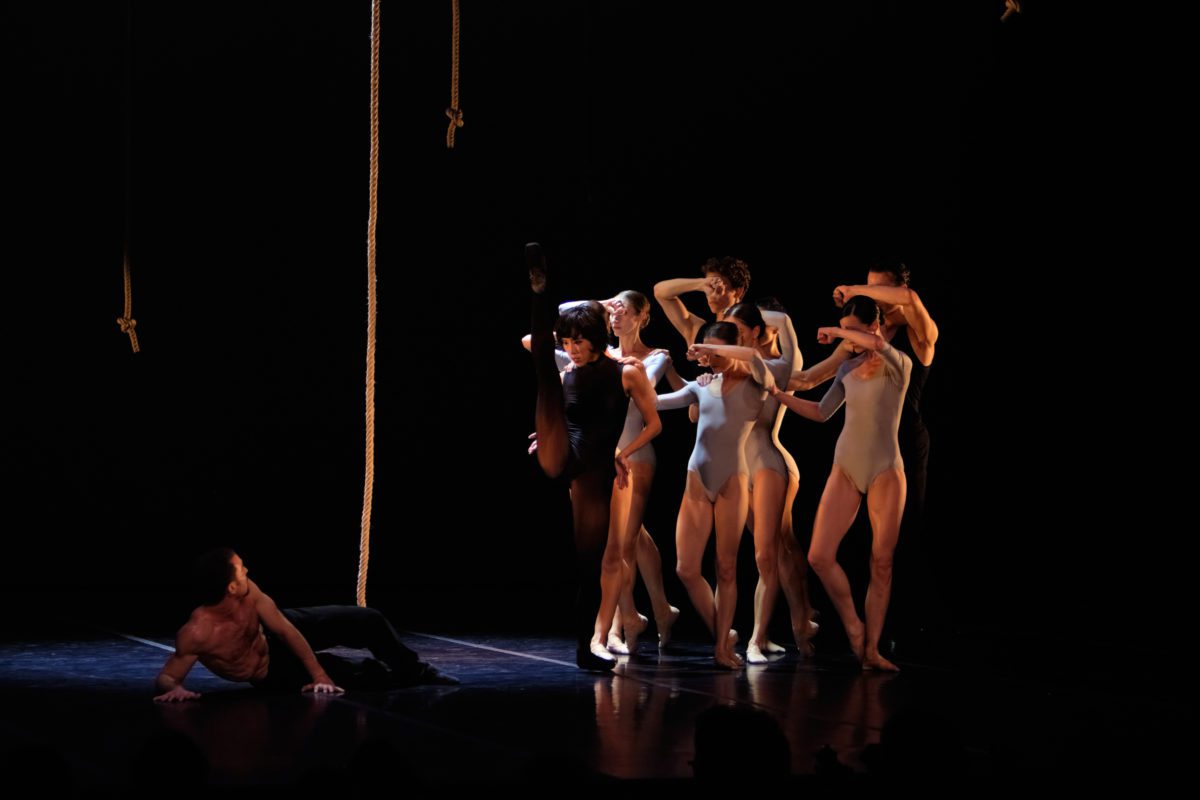 More than a thousand people celebrated the Béjart Ballet’s return to the Opera de Lausanne last weekend. Gil Roman’s company will next perform on Saturday, September 25, in the middle of an orchard at the Fondation Opaline in Bex… before flying to Japan!

Musical and artistic rigor were combined with formal purity to achieve the desired result. Last weekend, more than a thousand spectators watched “A la rencontre de Pierre Henry“, an original program by Gil Roman, the company’s Artistic Director, and his dancers at the Opera de Lausanne. The Béjart Ballet Lausanne performed this daring contemporary program three times, paying tribute to the composer of “musique concrete“ and its creator, Pierre Schaeffer. . The company’s next show will be on Saturday 25 in the orchards of the Opaline Foundation in Bex, before travelling to Japan at the end of the month for an important tour.

The artistic collaboration and deep, sincere friendship between Maurice Béjart and Pierre Henry have left their mark on history. This is reflected in Symphonie pour un homme seul (1955), Béjartian style’s seminal work, featured as the concluding piece of this new program in the company’s repertoire on a score by Pierre Schaeffer and Pierre Henry. For the opening night, BBL seeks its resonance by relying on the dramatic structure of Variations pour une porte et un soupir, a ballet created in Brussels in 1965 to the music of Pierre Henry. The score is performed by the Citypercussion group: the original version is merely echoed in a few sounds and integrated sound effects, mixed into fifteen new compositions played on stage. The plot: seven dancers enter the stage.

The second piece of the evening’s program still remains a search for form. For the launch of the Brooklyn Academy season in New York in 1970, Maurice Béjart caused a sensation when he presented La porte: a pointe solo set for Maïna Gielgud to the music of four of Variations pour une porte et un soupir. In this part, Gil Roman challenges the concept of identity by giving the role to a male dancer of his company, Leroy Mokgatle, for the first time.

The program returns to its origins by ending with Symphonie pour un homme seul, sixteen years after its last performance at the Métropole Theatre in Lausanne. This ballet was premiered in Paris before a sparse audience on July 26, 1955, bringing to light a choreographer whose singular personality and talent would revolutionize the art of ballet. This first autobiography of a young choreographer giving free rein to his aspirations is the result of an impromptu meeting between the choreographer and the two co-composers of the “Symphony”, the original work. This piece reveals his talent to the world.