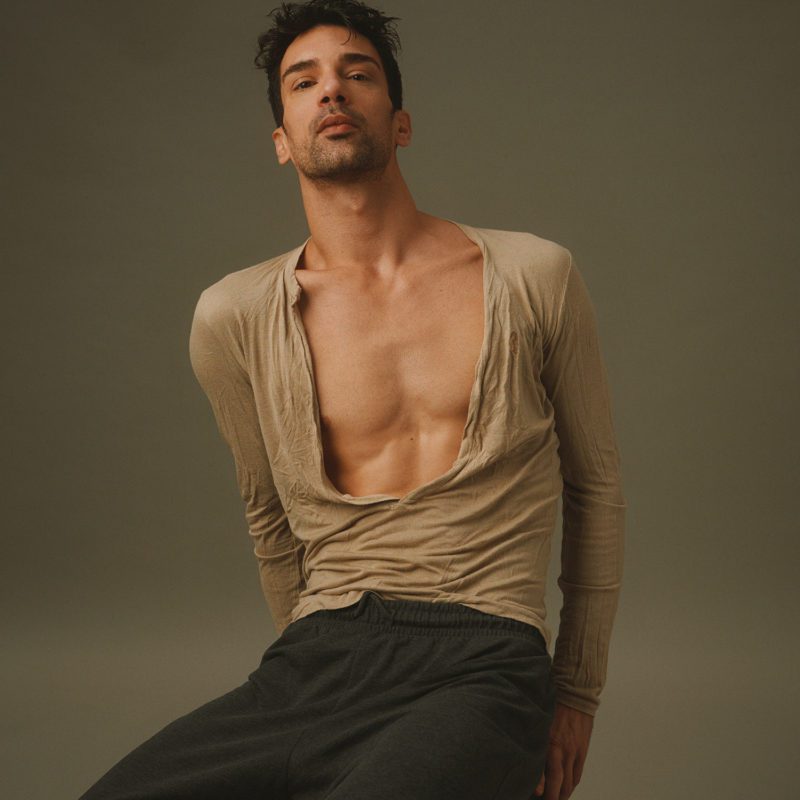 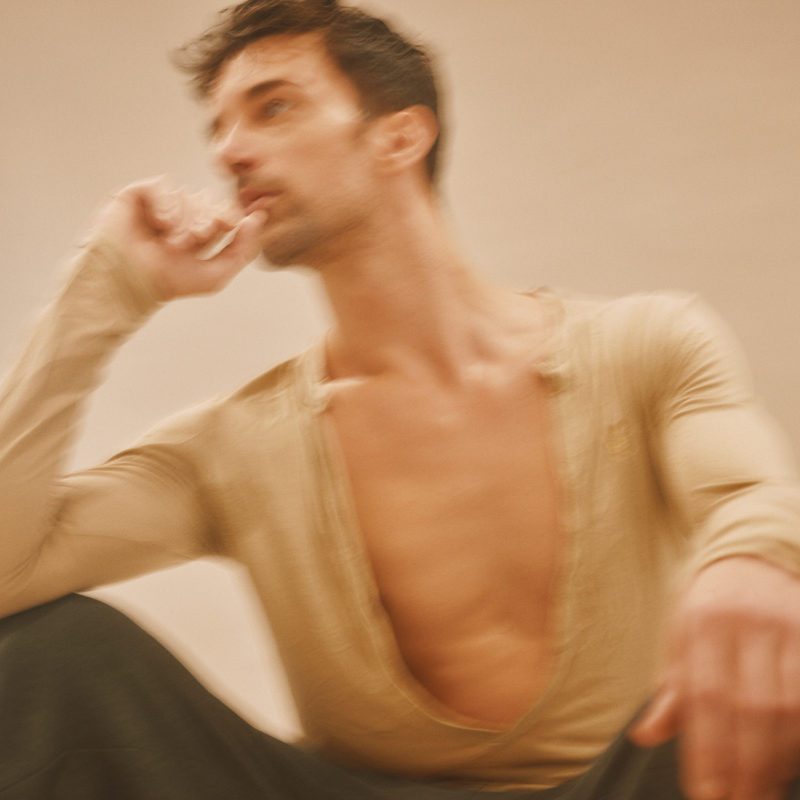 Vito started dancing at eleven at the Accademia Teatro alla Scala in Milan. In 2008, he joined the company Teatro de Torino as soloist, for six years, under the direction of Loredana Furno. He has also regularly collaborated with Luciana Savignano and Eleonora Abbagnato in different productions.

In 2014, he joined the Béjart Ballet Lausanne where he danced a lead role in Maurice Béjart’s Ballet for Life, The Magic Flute, Dibouk in Béjart fête Maurice. He took part in the creations of various ballets, such as Gil Roman’s t ‘M et variations…., Tous les hommes presque toujours s’imaginent (in the lead role of Him) and Basso Continuum. He danced in Syncope.

He also participated in the creation of various ballets from guest choreographers: Corps-circuit by Julio Arozarena, Swan Song by Giorgio Madia and 空Ku by Yuka Oishi. In 2017, he performed in Dixit, a piece written and directed by Marc Hollogne with choreographies by Maurice Béjart and Gil Roman.