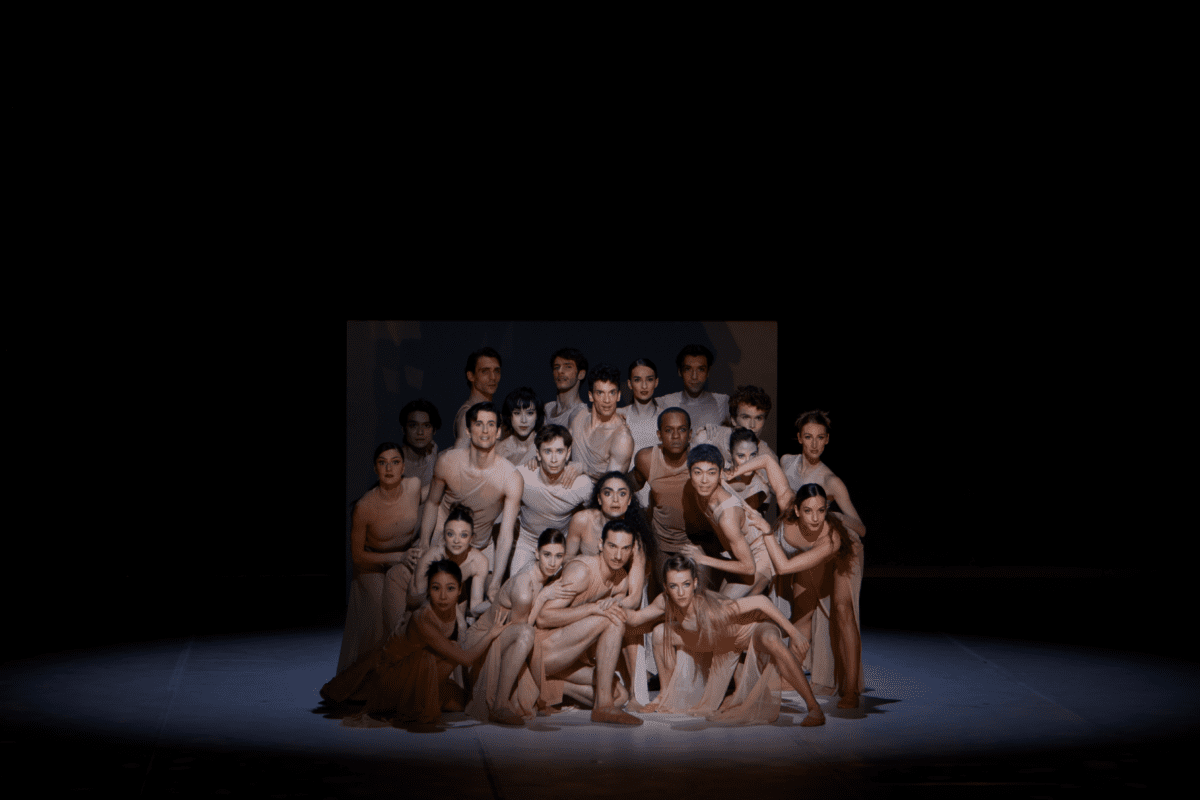 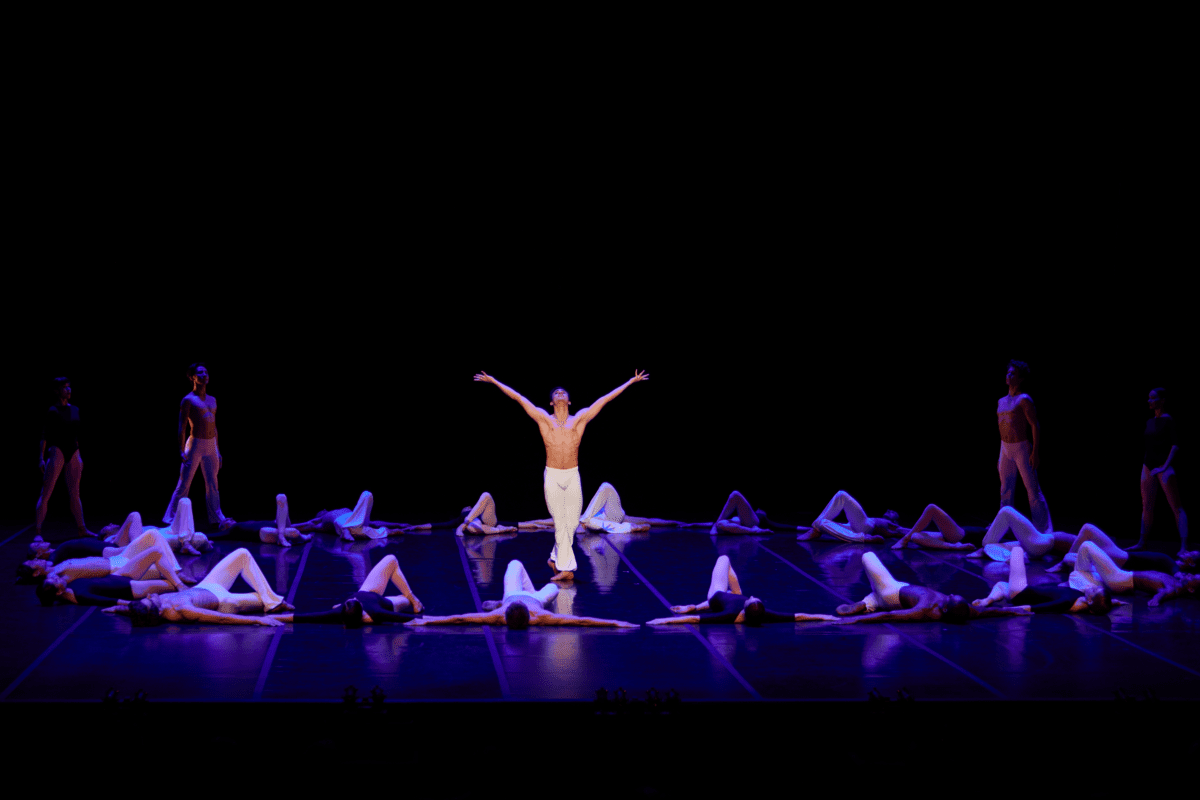 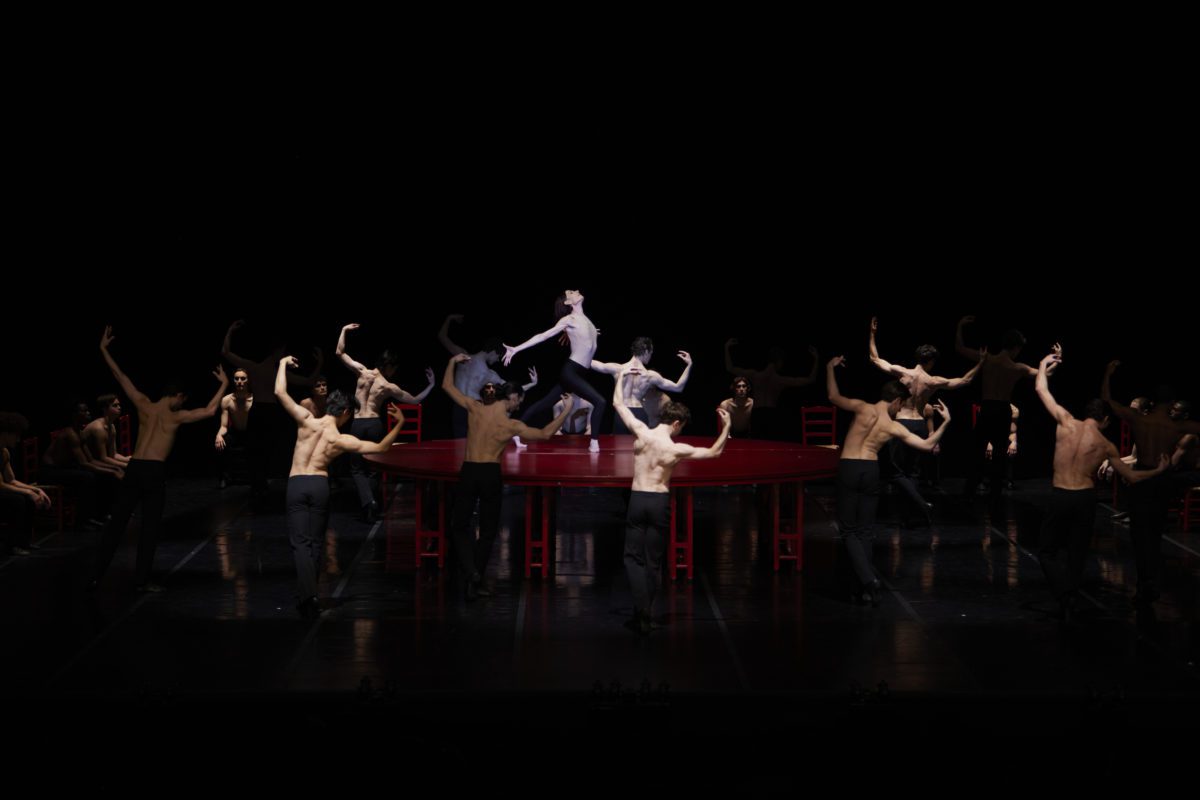 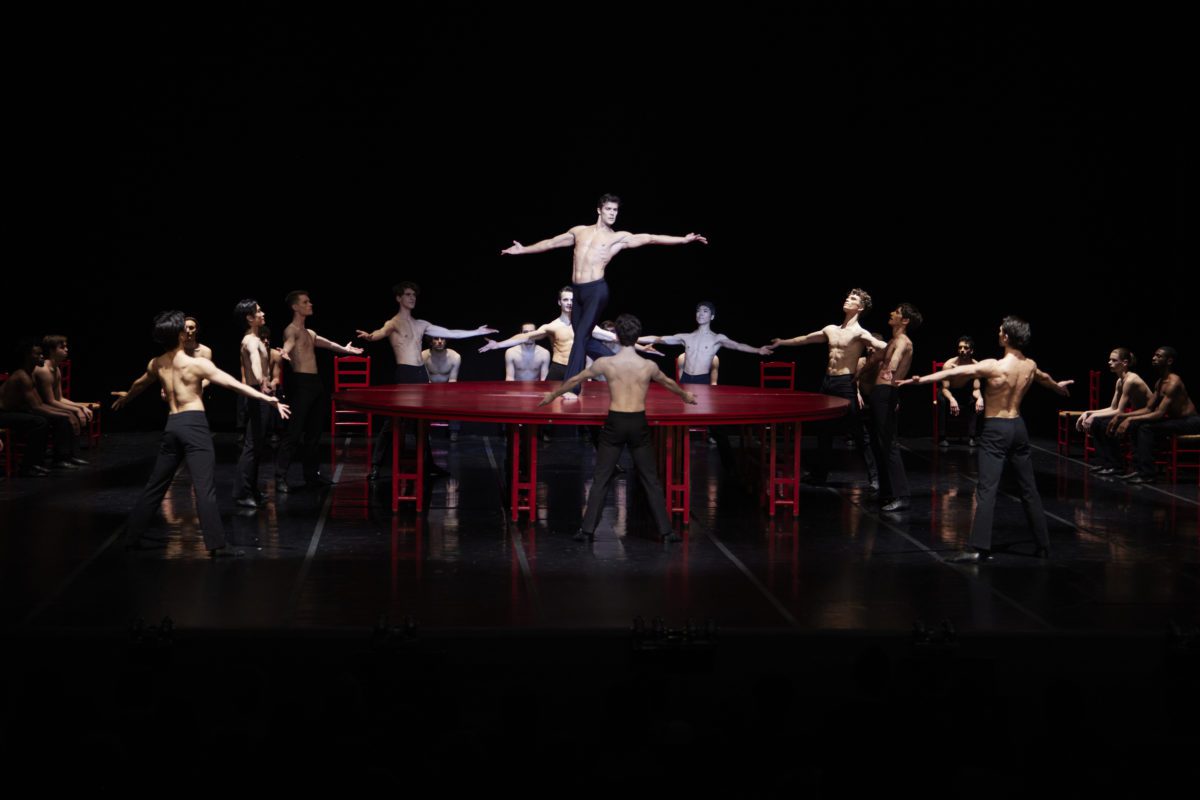 Brussels gives a triumphant welcome to the Béjart Ballet Lausanne

The company performed five sold-out shows at the Cirque Royal from March 17 to 20. 6500 spectators gave a standing ovation to Tous les hommes presque toujours s’imaginent, a choreography by Gil Roman, 7 danses grecques and Bolero by Maurice Béjart, danced in turn by Elisabet Ros and the Italian Étoile Roberto Bolle. The BBL’s next stop in Belgium: May 25-27, 2023, at the Stadsschouwburg in Antwerp.

“The Béjart Ballet Lausanne takes us on a dazzling journey”. The Belgian press shared the same high praise for the Lausanne company and its artistic director as the 1300 spectators who attended the Cirque Royal in Brussels from March 17 to 20. For more than ten years, Gil Roman has been preserving and cultivating Béjart’s rigor, whether in the ballets he revives or in his own creations,” La Libre Belgique wrote the day after the premiere, in the column written by Stéphanie Bocart. His thirty or so dancers’ technique is flawless, the ensembles are perfectly mastered and synchronized without ever stiffening the interpretation.

The Belgian premiere of Tous les hommes presque toujours s’imaginent, by the director choreographer, was a hit. The BBL was eagerly awaited in Brussels for two years, a visit postponed because of the pandemic. However, this ballet, created at the Opera de Lausanne in 2019 to John Zorn’s music, leaves no one indifferent. “With Tous les hommes…,” continues La Libre Belgique, “Gil Roman dares to step out of the master’s shadow: he explores movement in a new light, with very graphic, angular, repetitive or, on the contrary, very ample, sensual steps and gestures…, breaking away from the Bejartian codes.”

“An immaculate wall stands in the middle of the stage, a rampart between two beings, between two worlds,” adds the leading French-language newspaper. One guesses a naiad and a castaway, beautifully interpreted by Jasmine Cammarota and Vito Pansini. The company’s excellence shines through Zorn’s rhythm.”

Tous les hommes presque toujours s’imaginent is presented to the public without any “subtitle” or decoding, as usual with Gil Roman, thus freeing itself from time. The choreographer uses the diverse work of the New York musician to create a journey that is as physical as it is spiritual. Whether fantasized or real, the protagonists search and seek each other, desire and reject each other. There is love in Tous les hommes…, a lot of love and sensuality that make us dream of another world where the painful loneliness of those abandoned on the shore echoes the human tragedies that never cease to dominate the headlines, from Libya to Ukraine, Lesbos or Lebanon.  No lessons or lectures, but an obvious fact: Tous les hommes presque toujours s’imaginent carries all the complexity of the world and the beings in it.

Make way for Maurice Béjart in the second part. First, with 7 danses grecques, choreographed in 1983
to Mikis Theodorakis’s music: a gem in a graceful setting, a ballet that requires its performers to master classical technique and solar energy (a special mention to soloists Gabriel Arenas Ruiz and Wictor Hugo Pedroso). Again, there was emotion, power and sensuality: performed by Elisabet Ros (and twice by the Italian Étoile Roberto Bolle), Bolero capped off a program that received a standing ovation from an enthusiastic audience!

It is now confirmed: the BBL will return to Belgium at the Stadsschouwburg in Antwerp from May 25 to 27, 2023, more than 10 years after its last appearance in Flanders. But for now, it will perform in Lausanne, within the walls of its Plan_B, from April 6 to 8. Gil Roman and his company are offering three exclusive performances in the intimacy of their Lausanne studio to celebrate the return of spring. Two pieces are scheduled: Alors on danse… !, a new creation by Gil Roman, and Bye bye baby blackbird by the Dutch choreographer Joost Vrouenraets. Both ballets were created last February at the Opera de Lausanne.