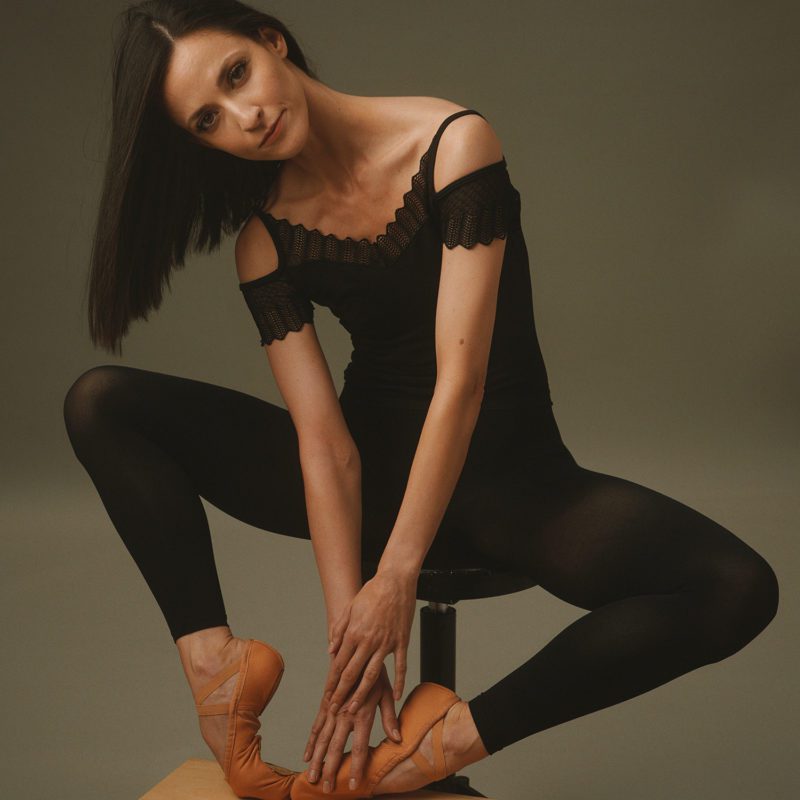 Bianca began her ballet training at the age of ten and studied at the Floria Capsali Choreography High School in Bucharest. She graduated from there in 2005 and went on to join the Bucharest National Opera House where she performed repertoire by Macmillan, Ashton, Kylian, Possokhov, Ratmansky, Kobborg and Edward Olug. She graduated from the University of Sciences and arts “Eheorghe Cristea” from Bucharest.