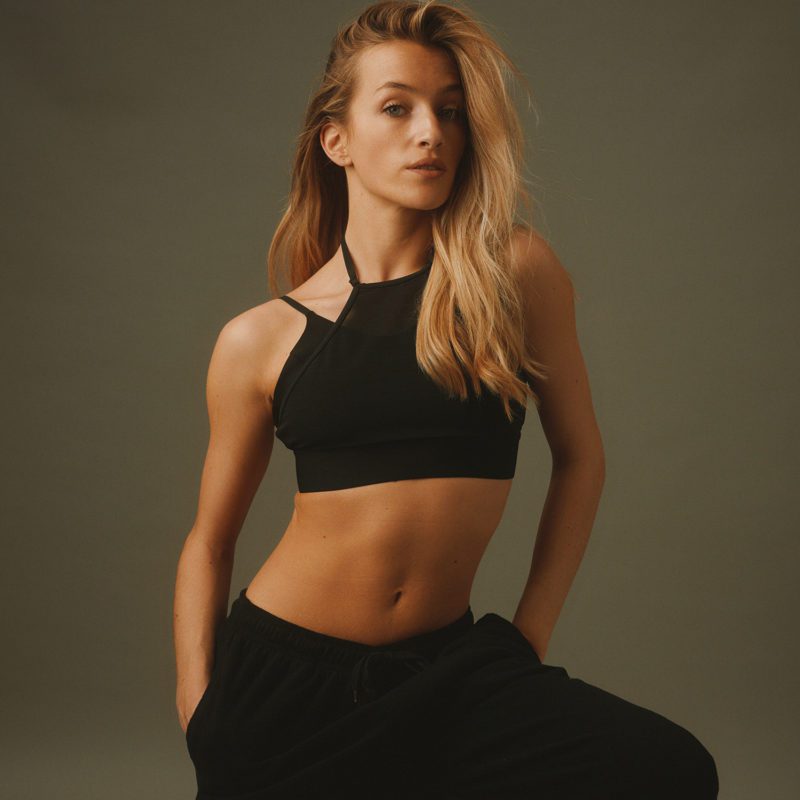 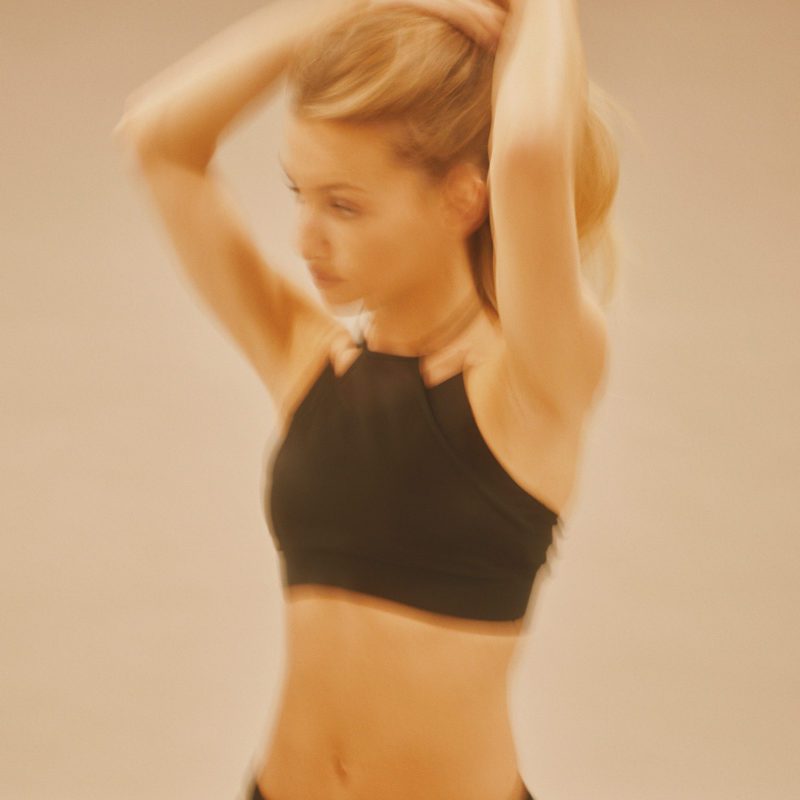 Clara began her ballet training at the age of ten at the Chalon sur Saône Conservatory. In 2014, she joined the Rudra Béjart School Lausanne. During that time, she perfomed in several ballets of the Béjart Ballet Lausanne like The Rite of Spring or The Ninth Symphony.

Then, she worked with Enrique Gasa Valga, choreographer and artistic director of the Tanz company Innsbruck, for a two months project in Austria.

She joined Béjart Ballet Lausanne in 2017. She participated in the creation of Dixit, a piece written and directed by Marc Hollogne with choreographies by Maurice Béjart and Gil Roman. The following years, she participated in the creation of Éclats by Julio Arozarena and Tous les hommes presque toujours s’imaginent by Gil Roman. She also danced company’s repertoire, such as Nutcracker, The Magic Flute, 7 danses grecques, Ballet for Life, Wien, Wien nur du Allein and Symphonie pour un homme seul by Maurice Béjart.