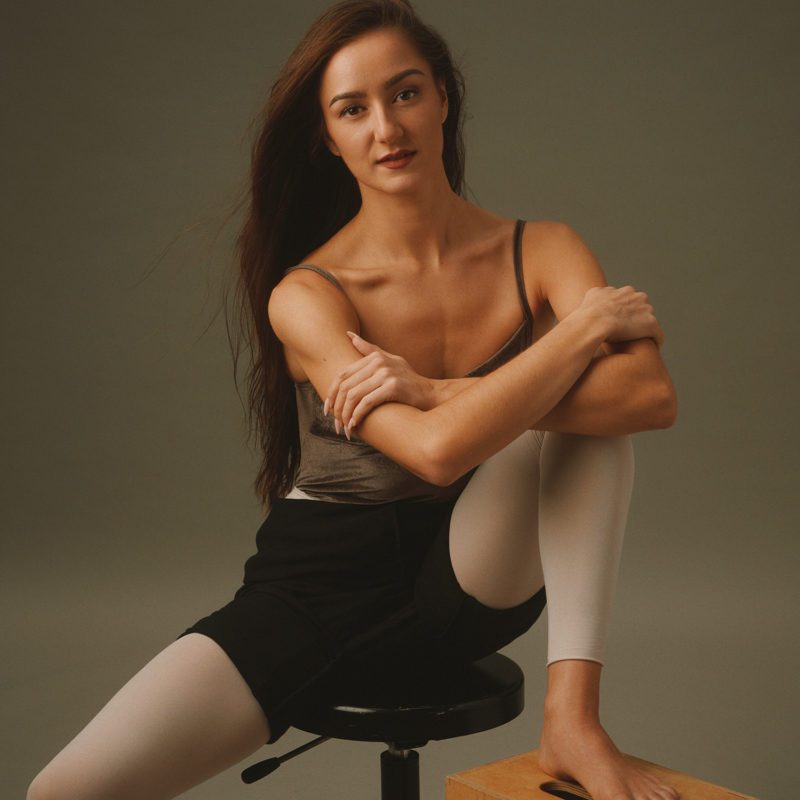 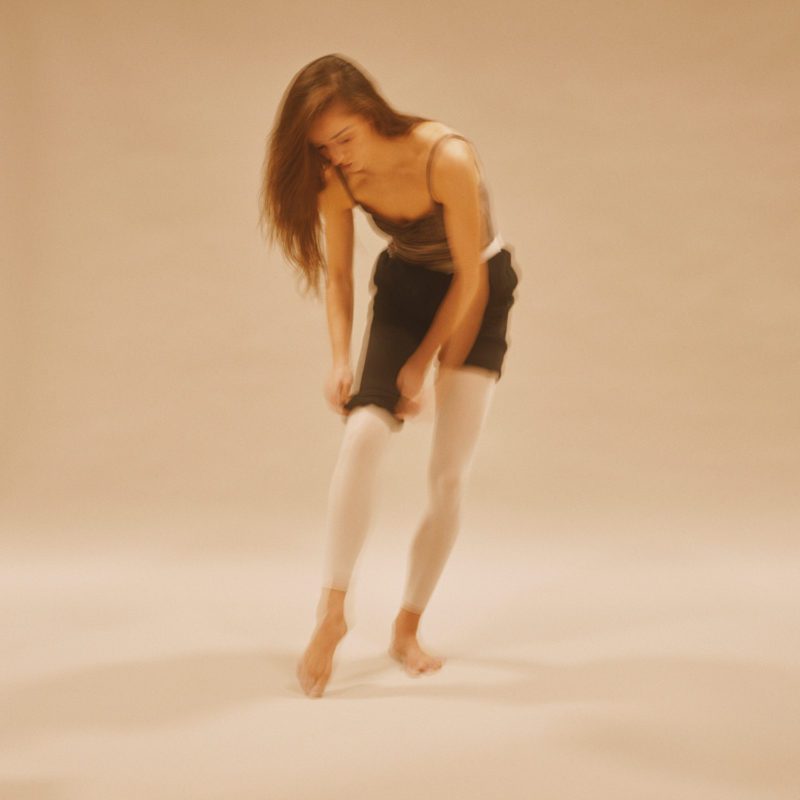 Floriane began dancing at the age of nine in Quimper. She joined the Conservatoire Régional de Nantes in 2008 and three years later, the Conservatoire Régional de Paris, then the Paris 8 University. She was accepted at Rudra Béjart School Lausanne in 2013 and performed, at the same time, with the Béjart Ballet Lausanne in 7 danses grecques, The Rite of Spring and The Ninth Symphony.