The Flute brings magic to Athens 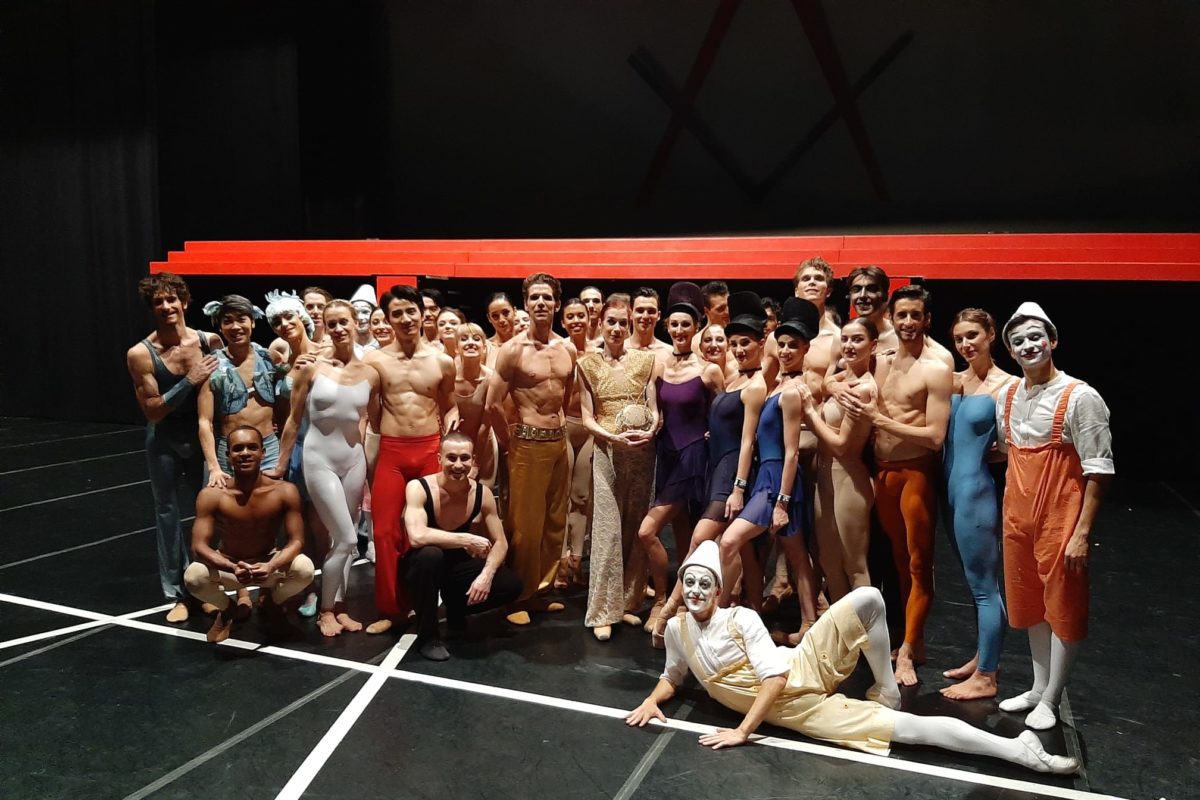 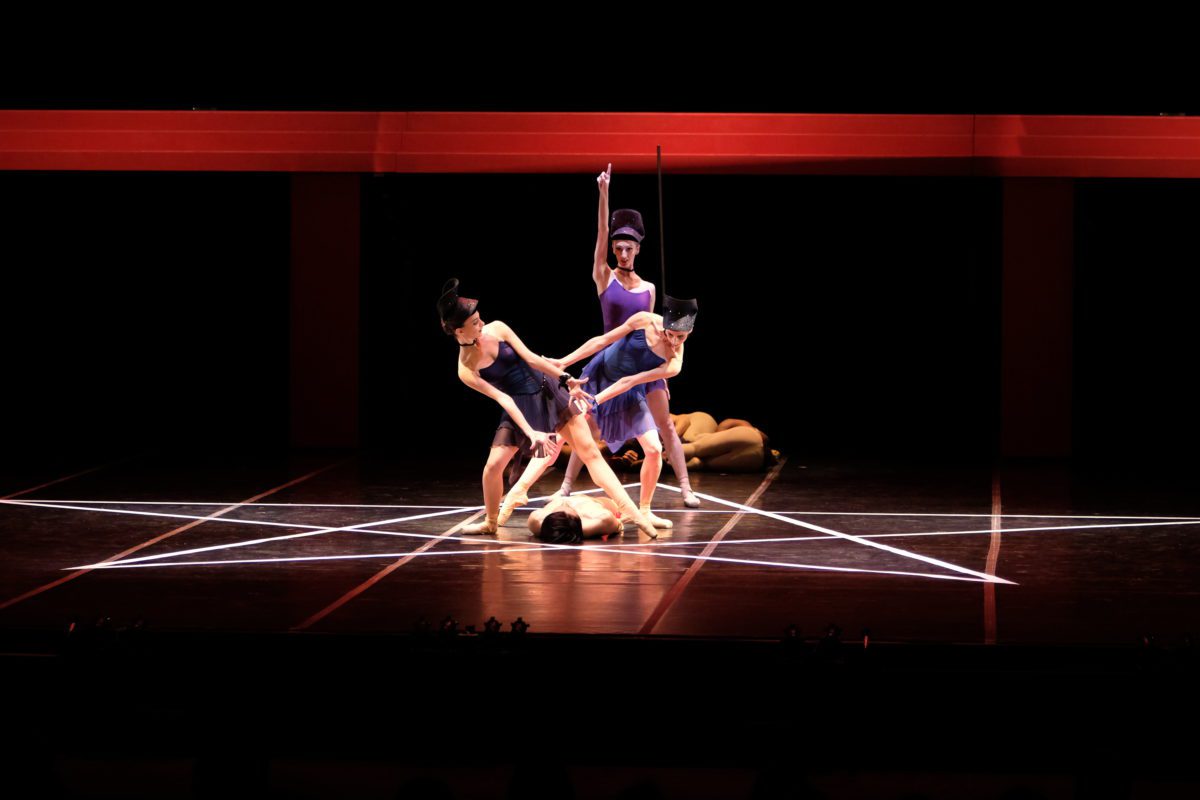 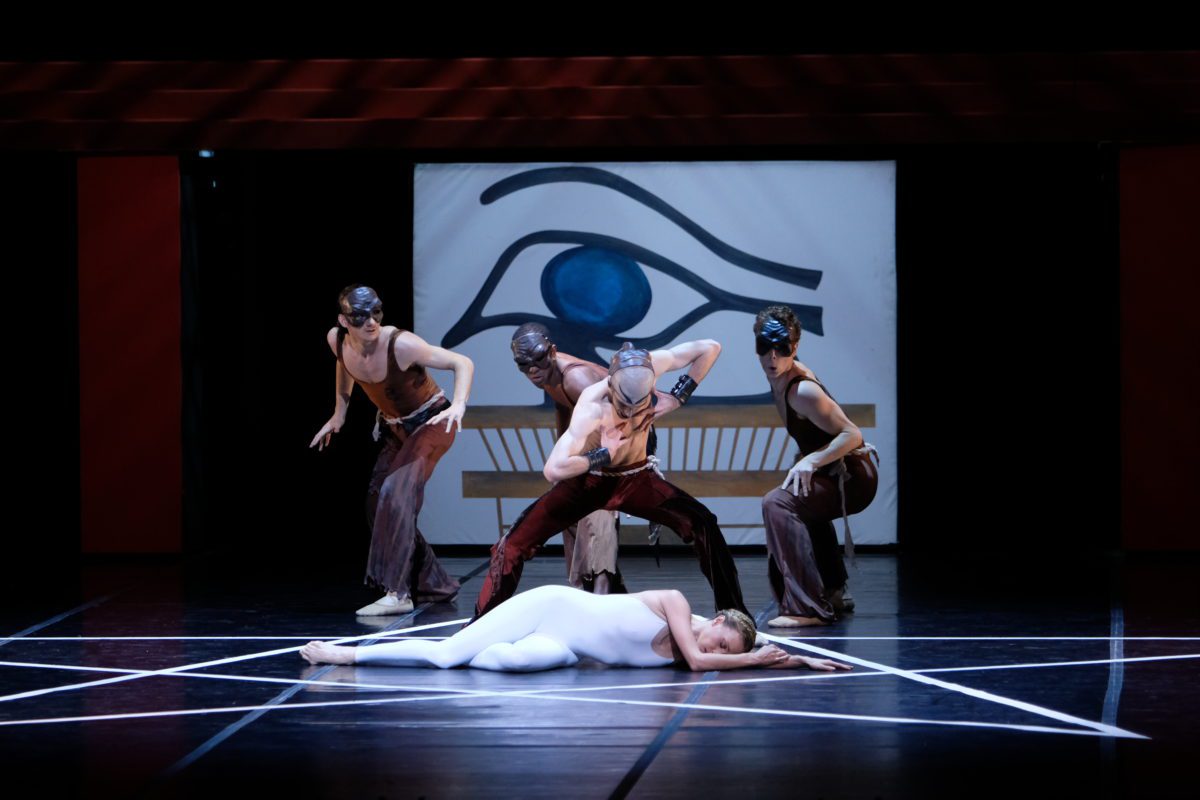 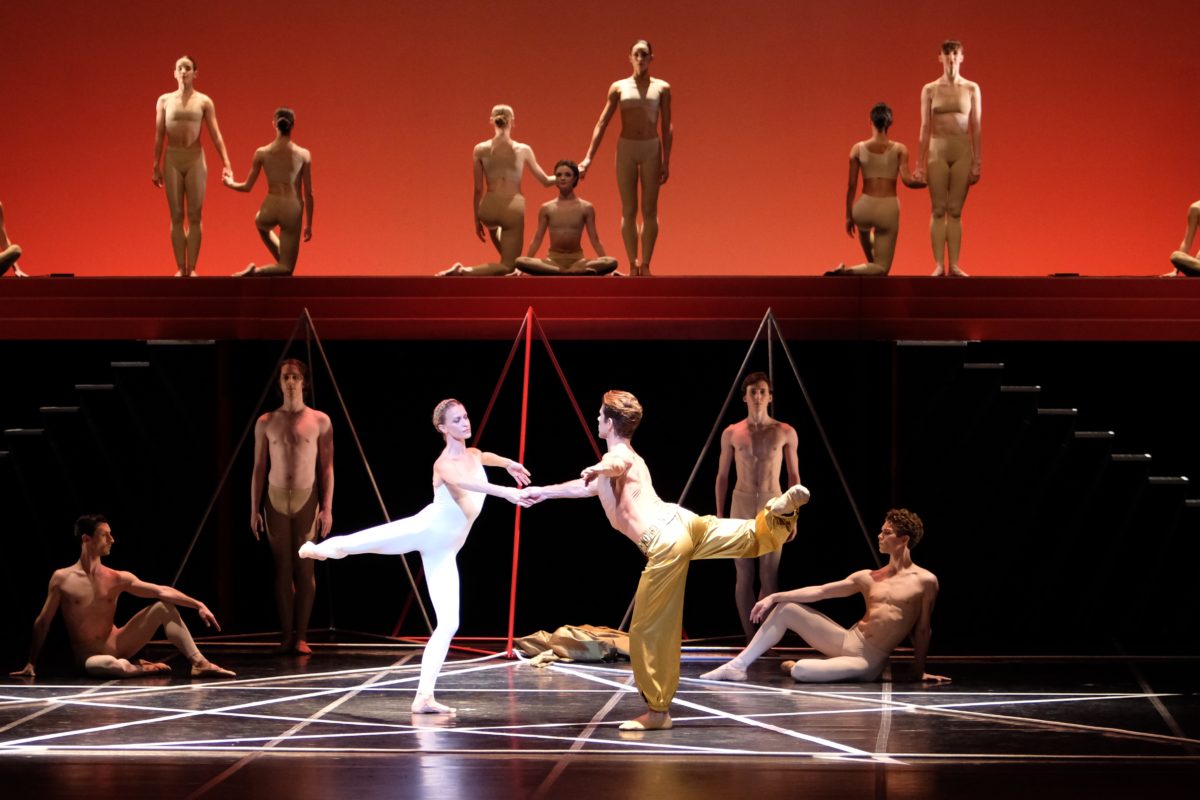 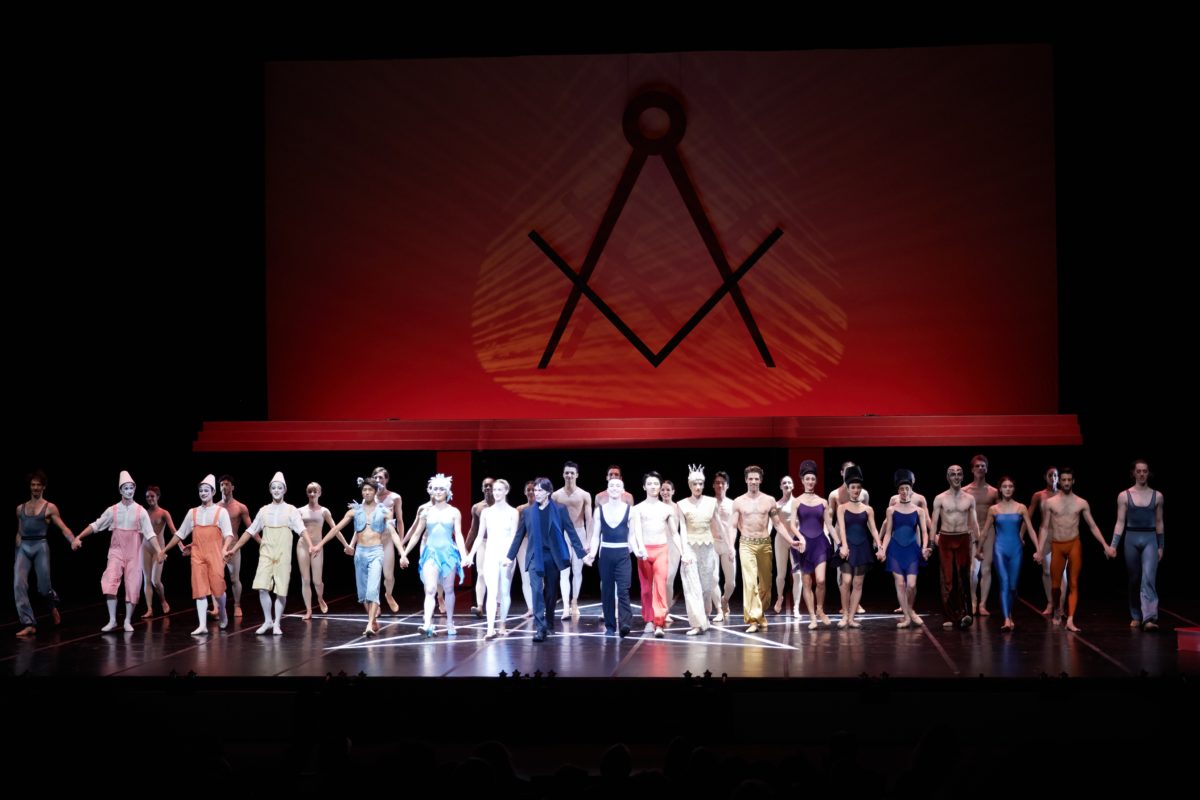 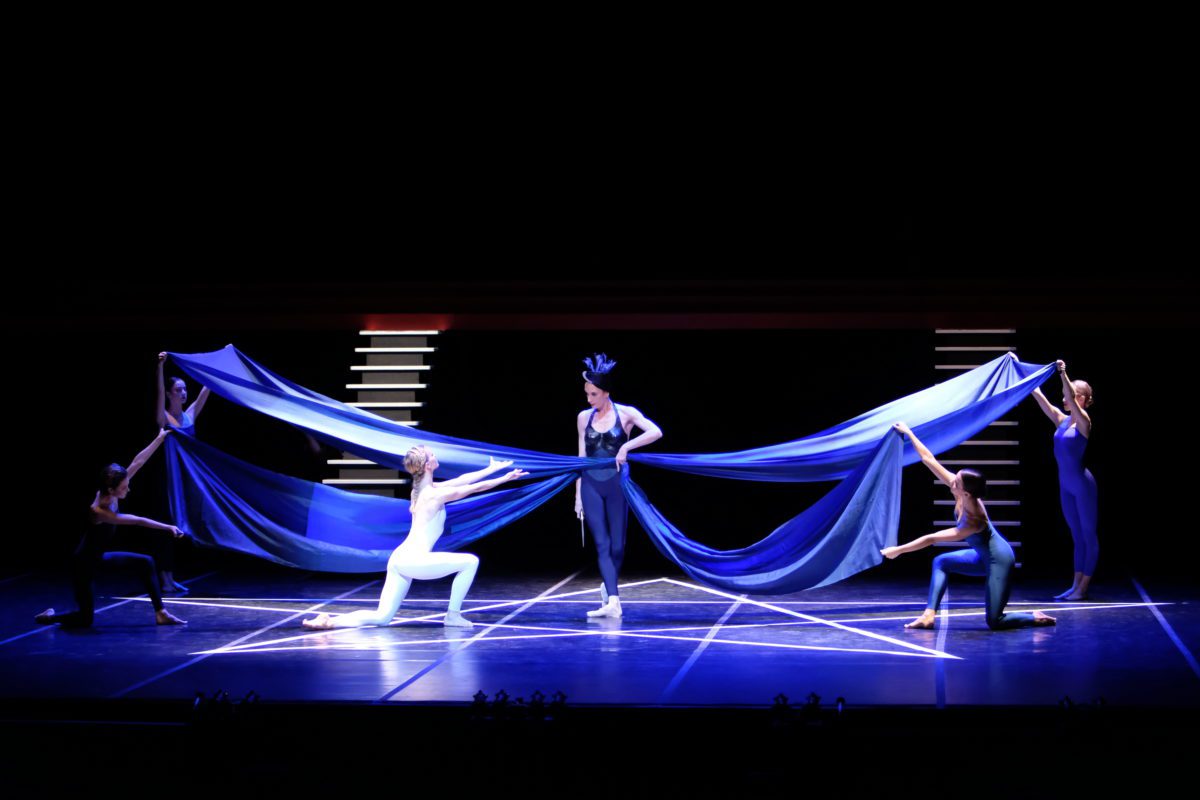 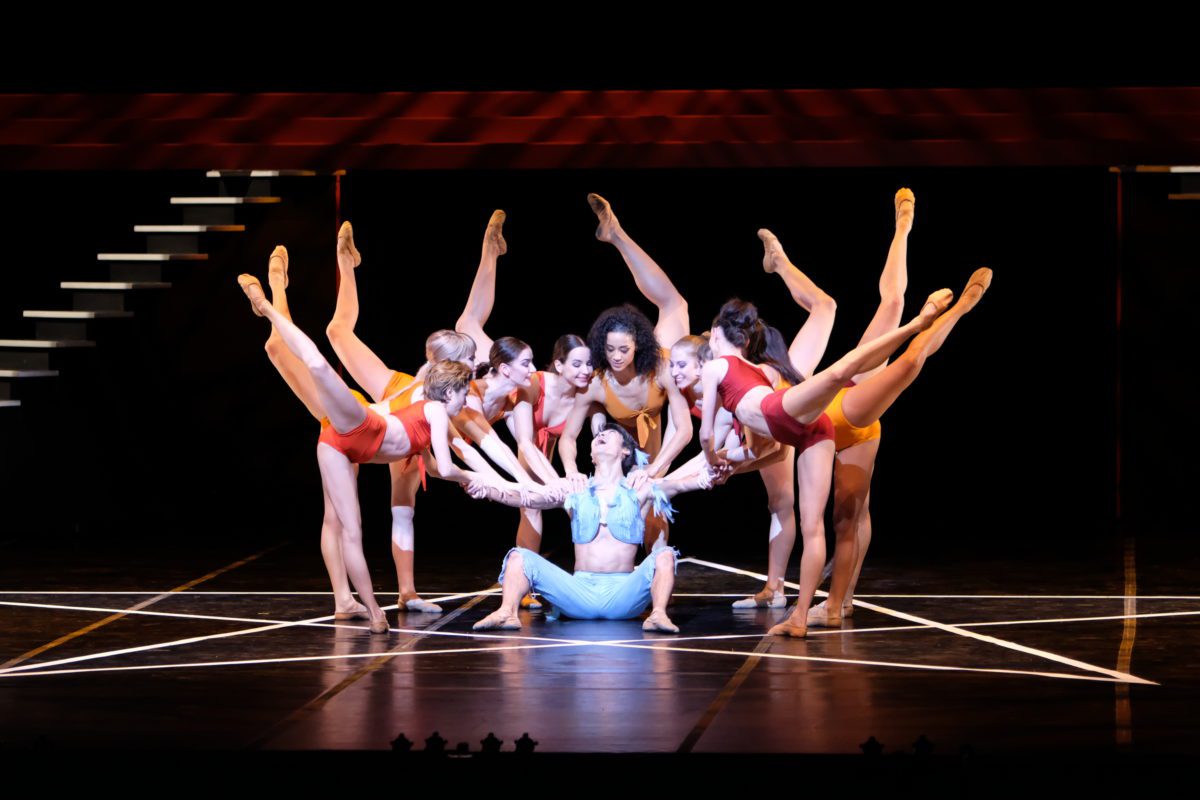 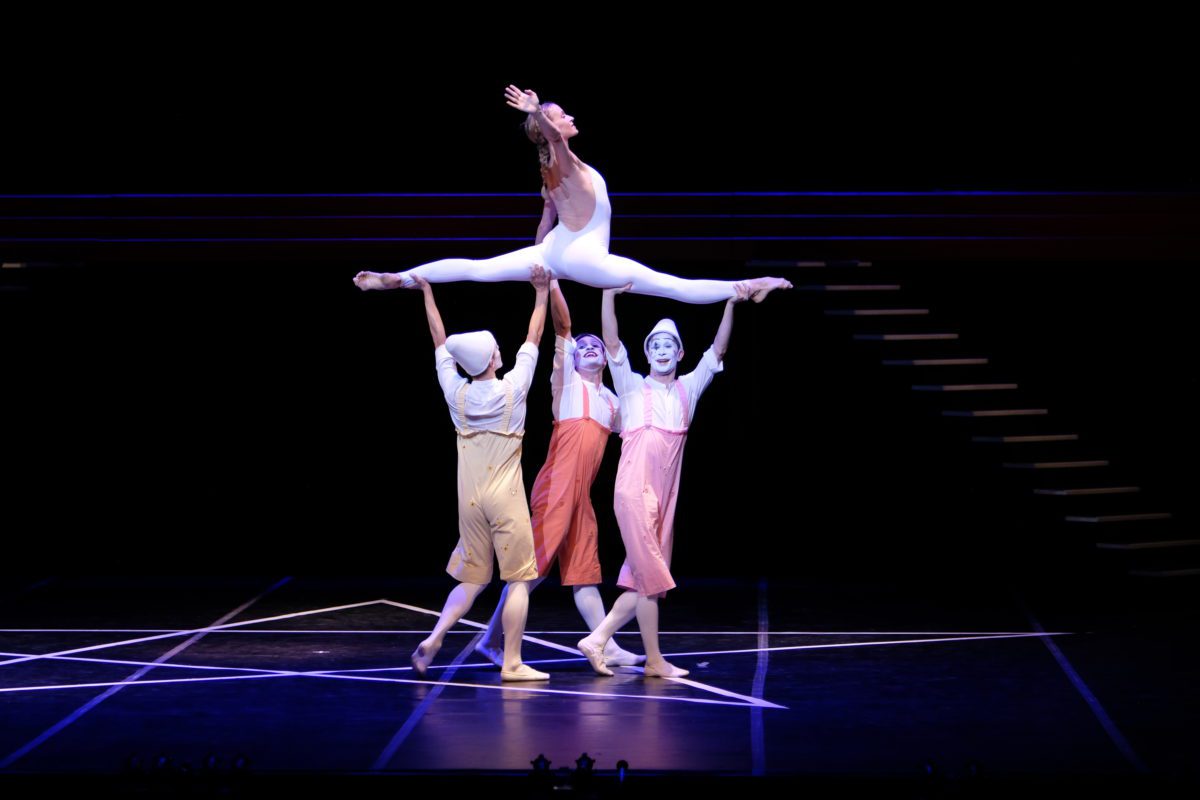 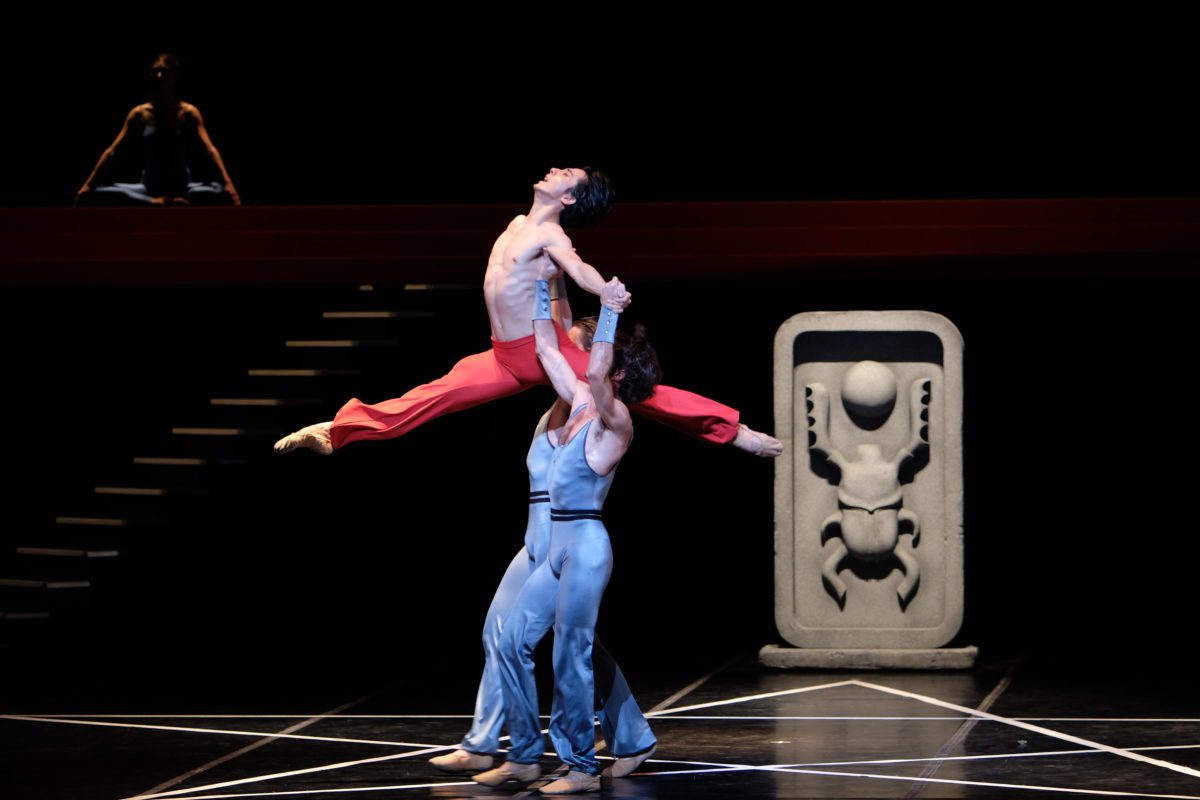 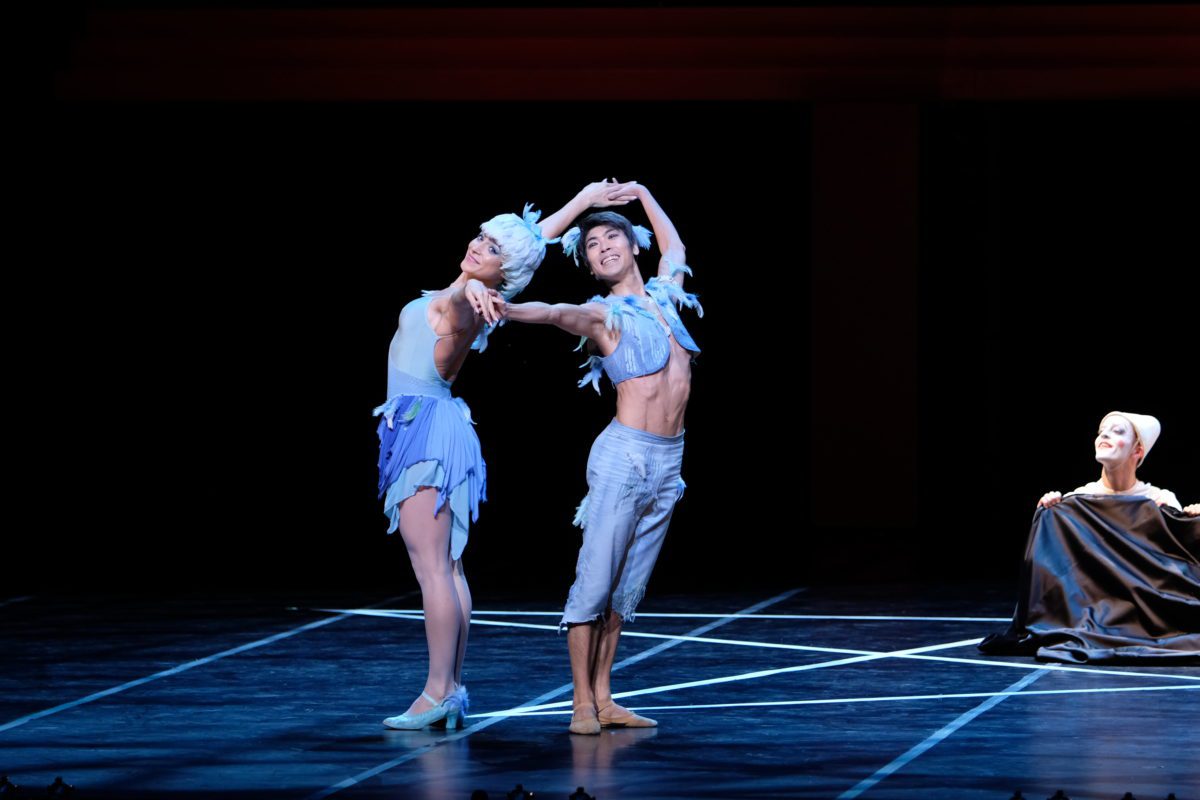 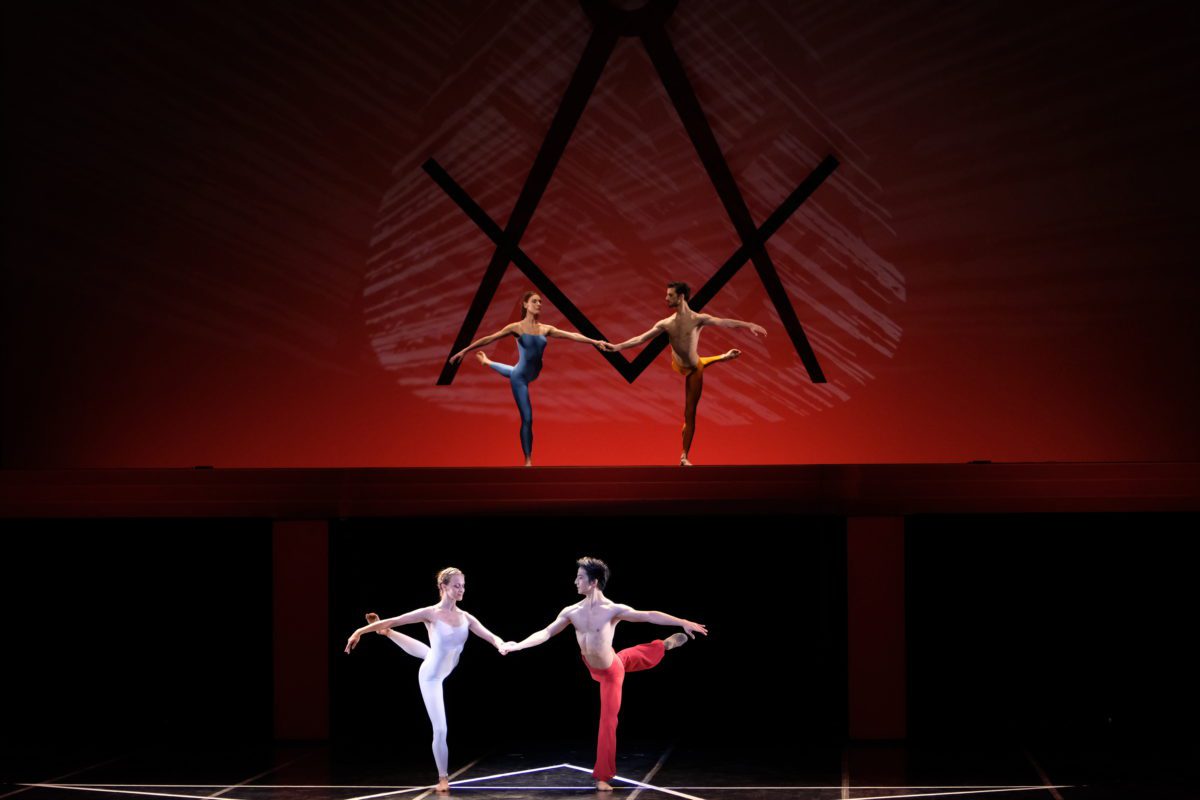 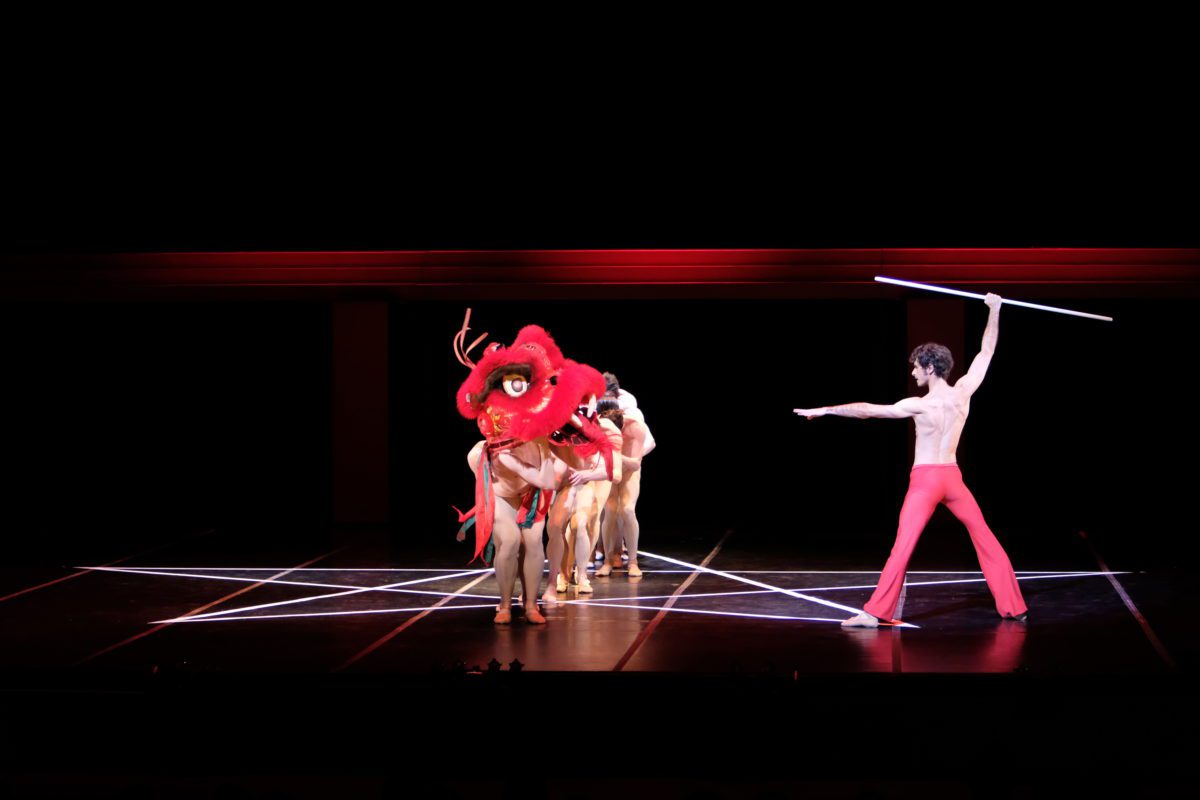 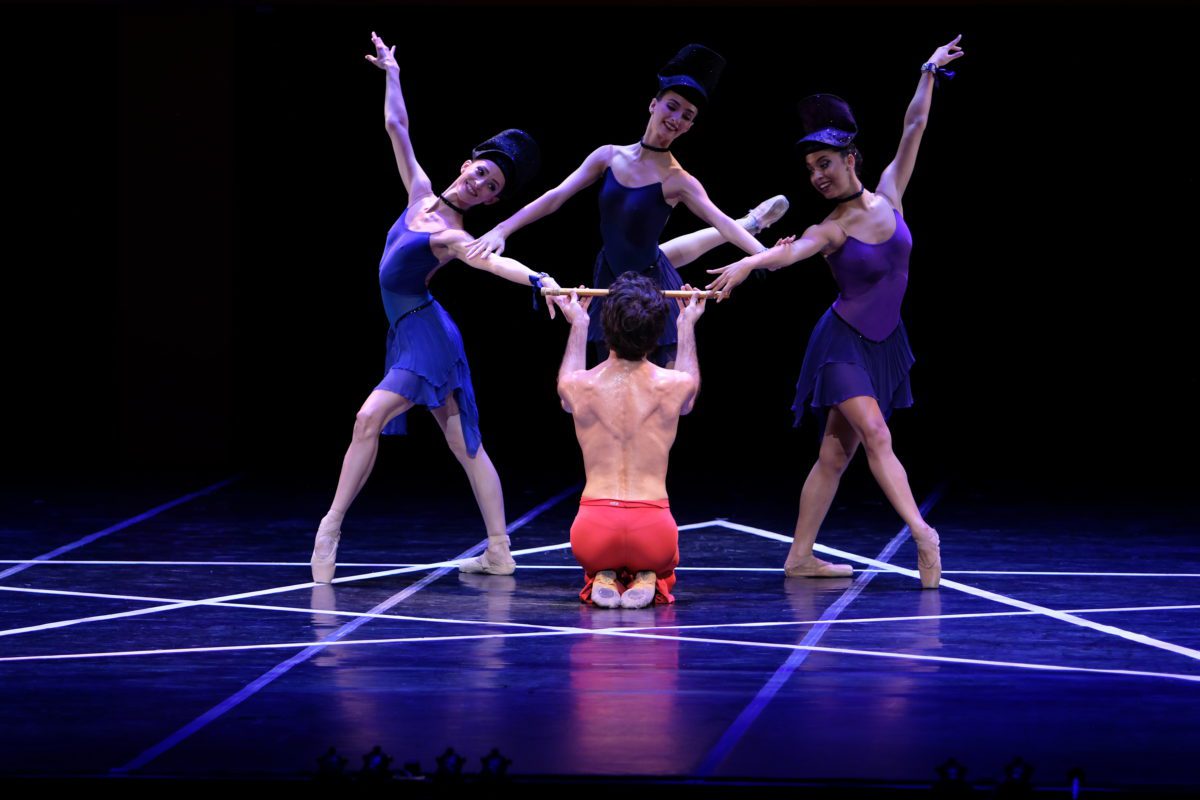 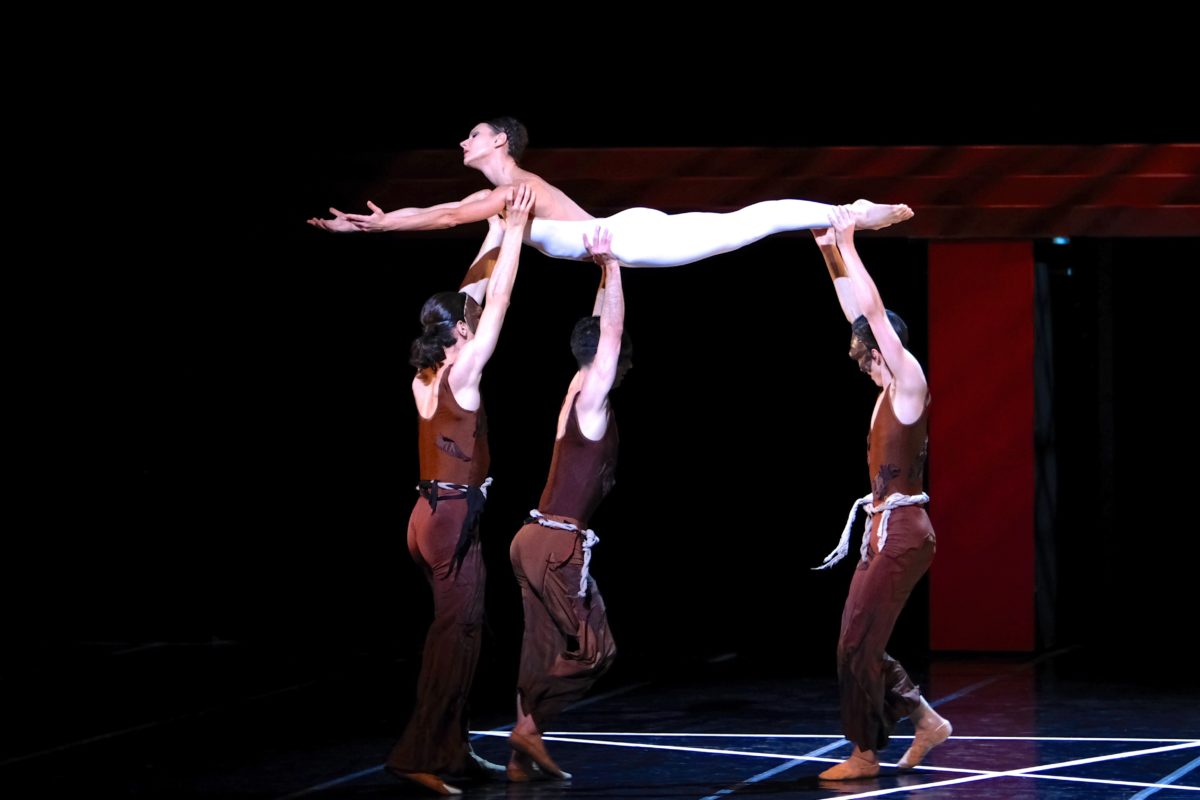 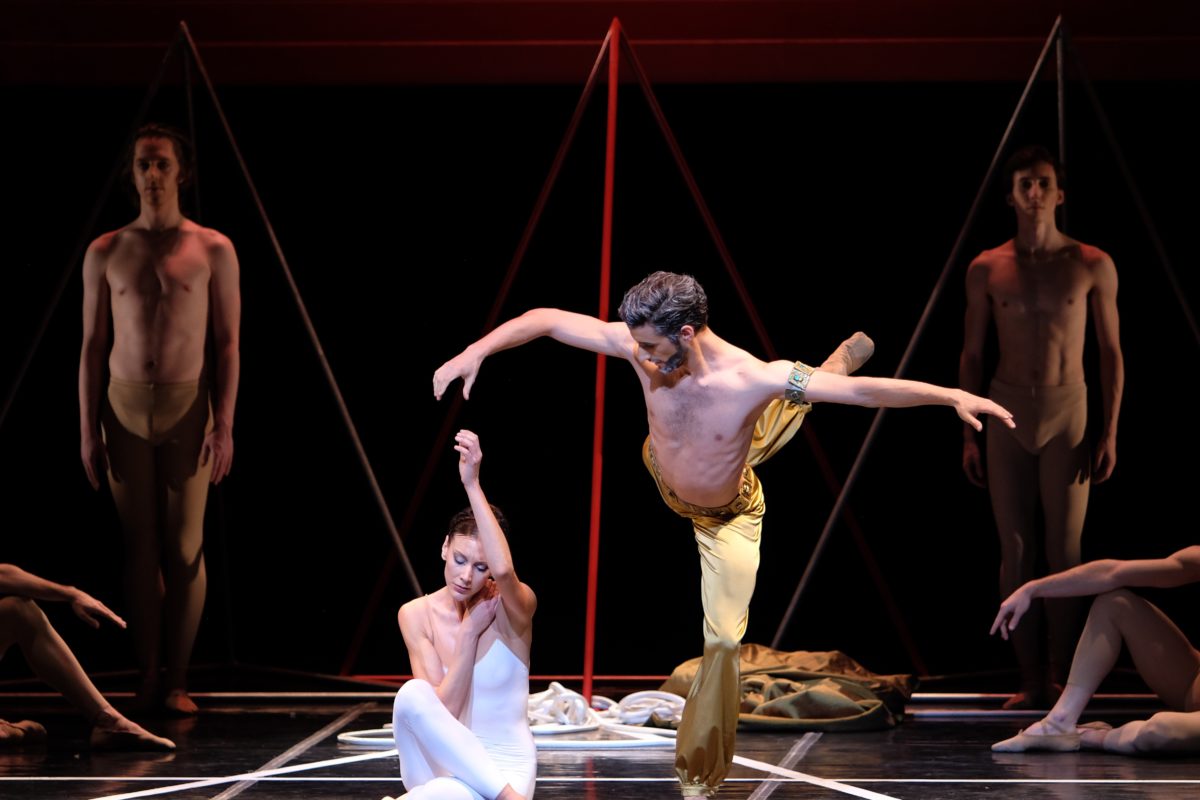 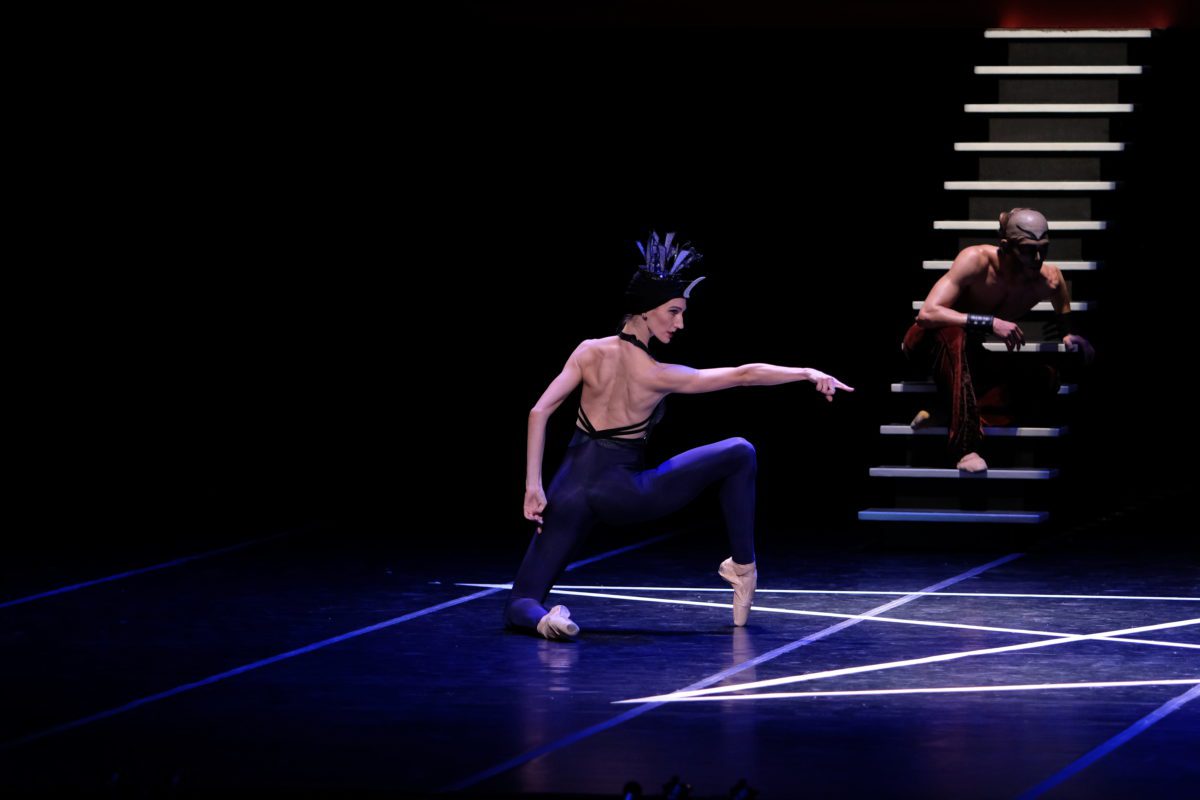 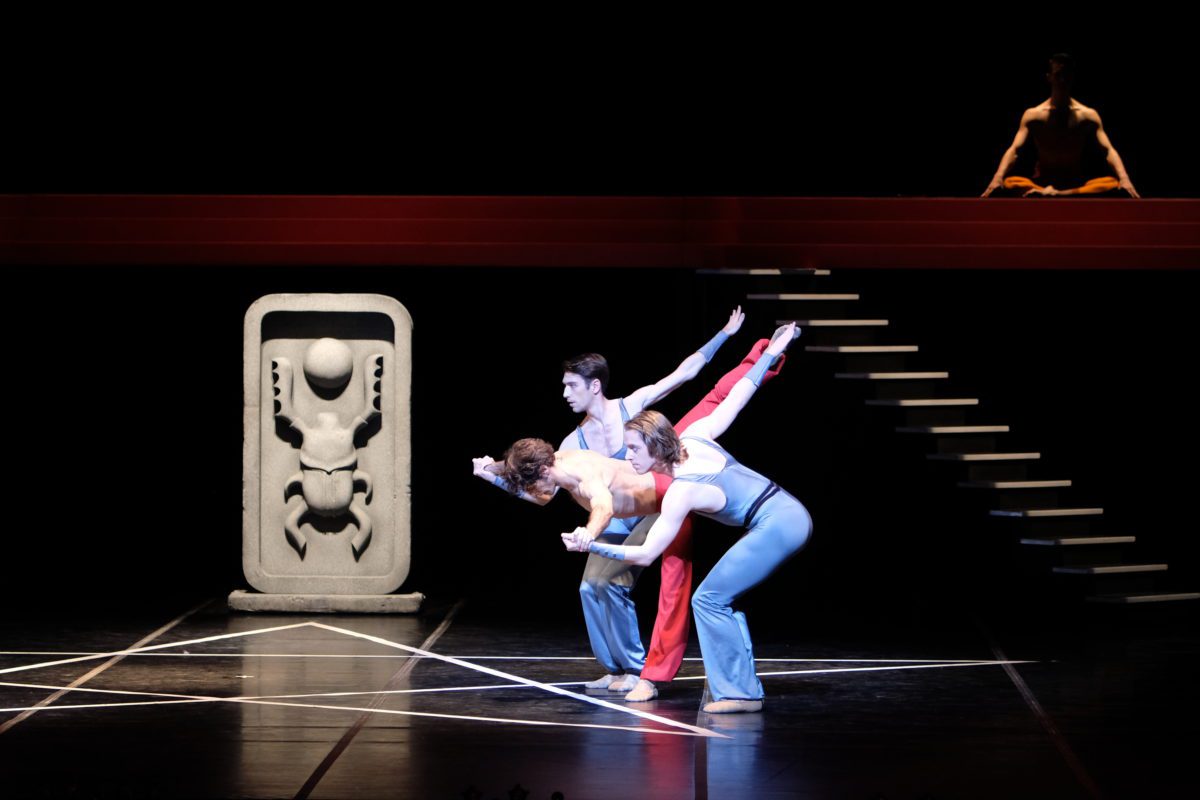 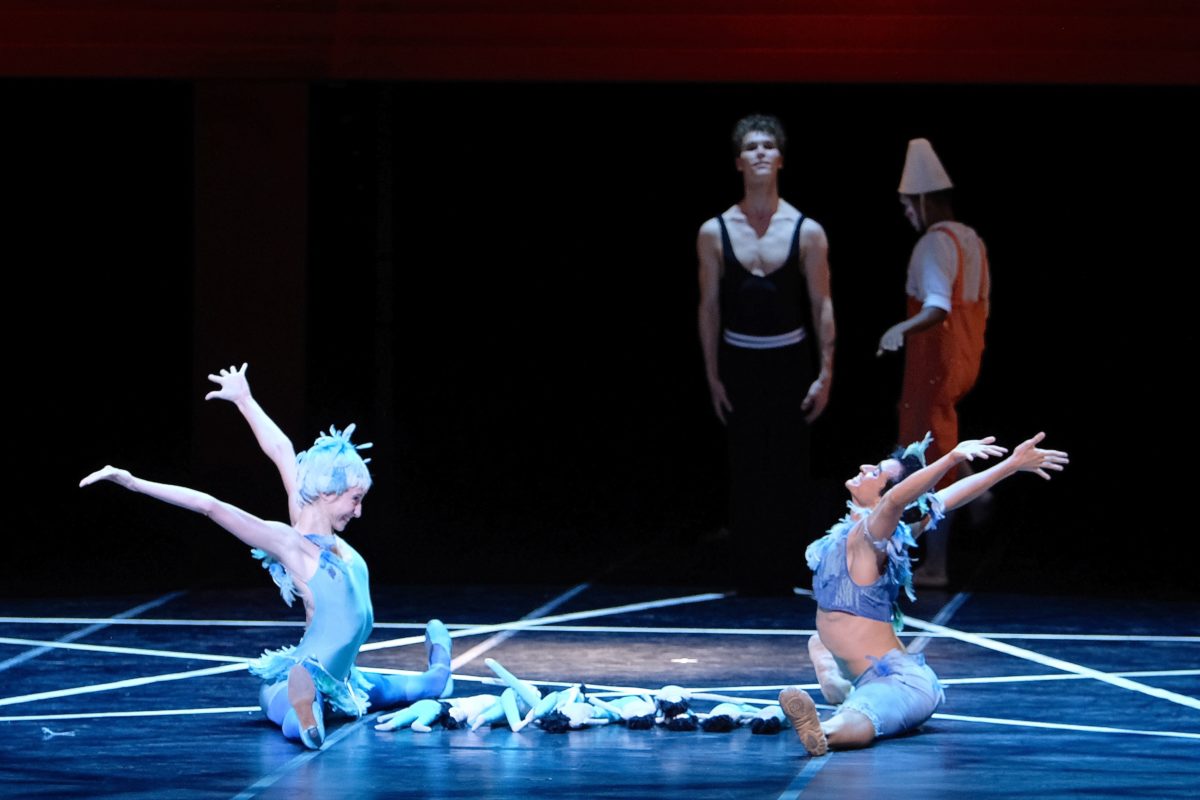 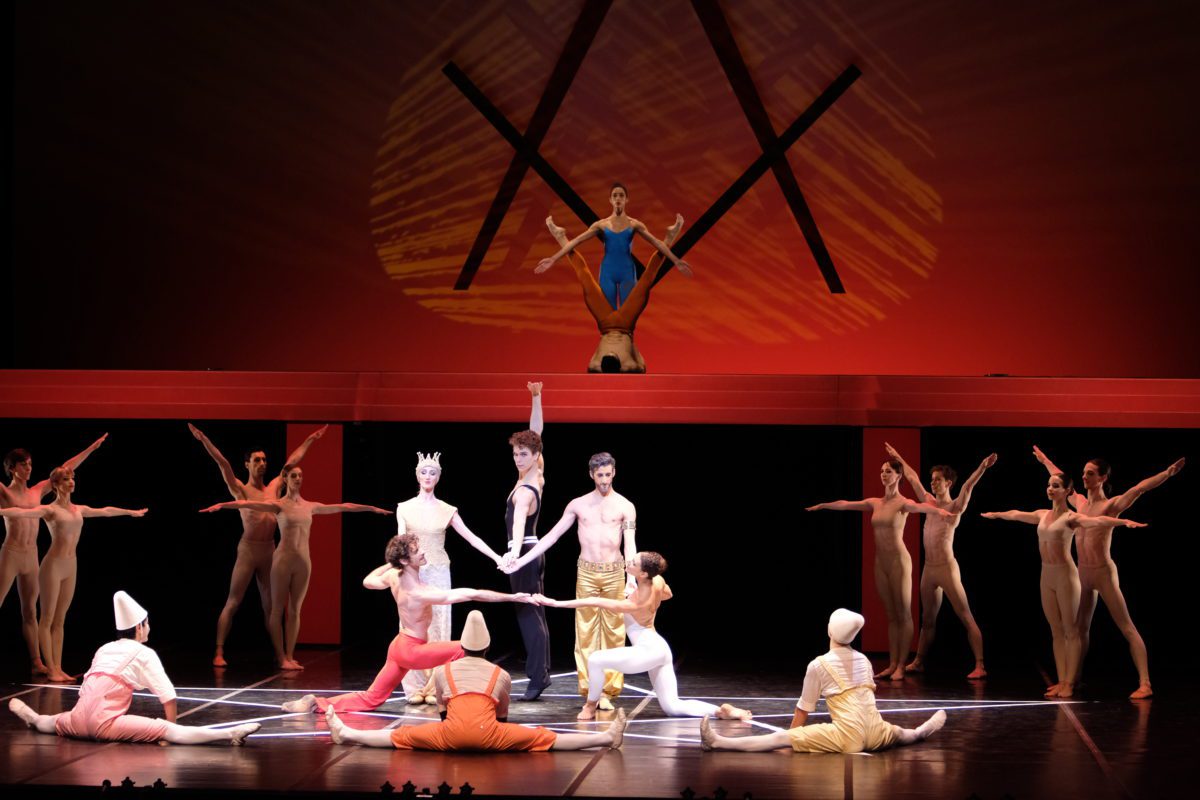 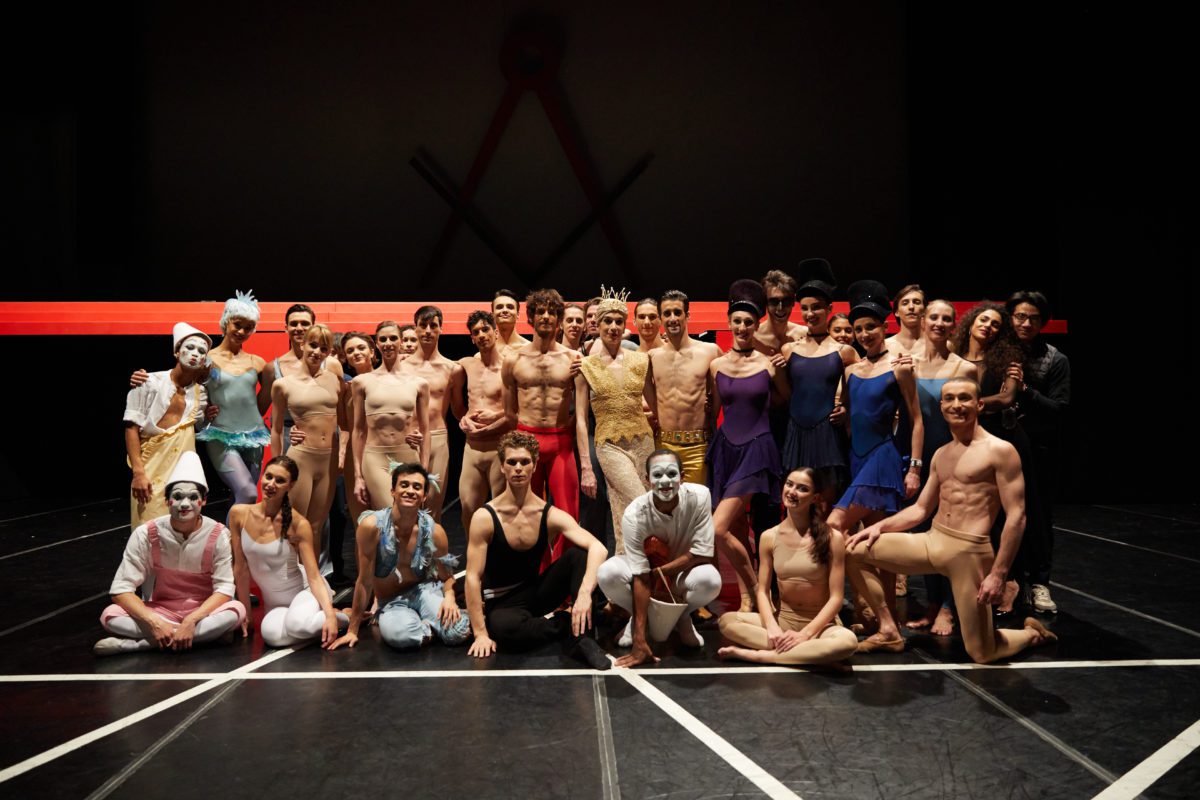 Nearly 15,000 people enjoyed Maurice Béjart’s Magic Flute, which was performed by the Béjart Ballet Lausanne at the Alexandra Trianti Hall in Athens from December 20 to 30, 2019. This was another success for Gil Roman’s company, which wrapped up the first part of a 2019-2020 season that was rich in artistic creations.

A little more than three months after launching the new season at the Odeon of Herodes Atticus in a sold-out program (Tous les hommes presque toujours s’imaginent, a new creation by Gil Roman; 7 danses grecques and Bolero by Maurice Béjart), the BBL returned to Athens and the Megaron for 12 performances of The Magic Flute. This superb ballet brings Mozart’s music to life to perfection. The choreography renders the music tangible while revealing the essence of movement at its heart: “a fairy tale that brings us into the pure poetry of childhood or brilliance, and more importantly, into a precise, meticulous, inspired ritual” said Maurice Béjart.

After a 15-day winter break, new cities will be added to those visited since the start of the season last September. In 2020, the company will first perform Maurice Béjart’s Nutcracker at the Lausanne Opera from February 13 to 15. They will then travel to Charleroi from February 22 to 23 with Dixit – a Cinema-Dance-Theater written and directed by Marc Hollogne – and to Paris from February 26 to 29 with Gil Roman’s t ‘M et variations…, Béjart fête Maurice and Bolero by Maurice Béjart. The company will fly to Hong Kong for the Arts Festival on March 6 and 7 to present Dixit in Asia for the very first time. They will then be in Biarritz on March 22 and in Merignac from March 25 to 27 with t ‘M et variations… and Béjart fête Maurice. At the end of April, the BBL will team up with the Tokyo Ballet in the Japanese capital to present The Ninth Symphony.

Following a short hiatus, the BBL will return to Tokyo from May 13 to 17 to perform several ballets: Tous les hommes presque toujours s’imaginent; Brel et Barbara, Bolero and Ballet for Life. The latter will continue its tour through Japan until May 31, starting in Nagoya and Nishinomiya, before moving on to Sapporo, Takasaki and Kawaguchi.

The Béjart Ballet will return to Lausanne right on time for the beginning of summer at the Vaudoise Arena from June 12 to 17. This unique venue will host an exceptional ballet: The Ninth Symphony. Ludwig van Beethoven’s masterpiece, choreographed by Maurice Béjart in 1964, will bring together nearly 250 artists from the BBL, the Tokyo Ballet, the Lausanne Sinfonietta and the Pro Arte Choir on a giant stage set up in the heart of the Malley Sports Center.

The full schedule is available on our agenda*

*Tours and programs are regularly updated.